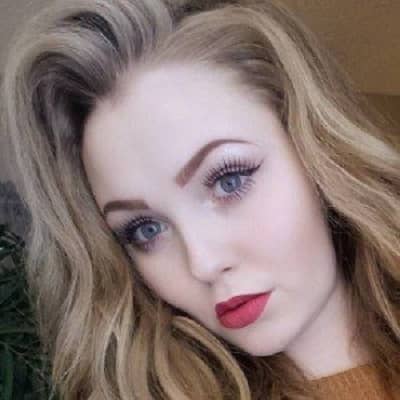 Alex Cloutier is a popular YouTuber, Instagrammer, and a Vlogger. Alex Cloutier created her YouTube channel, Dear Greyson, to document life as a pregnant teenager.

Alex was born on October 23, 1998, in the United States. At present, her age is 22 years old. Her mother’s name is Robin Boutwell-O’Shea, who was an employee at a printing company. Her father was her mother’s client. The couple started their relationship. After dating for a year, her mother became pregnant and they get married. her father became more abusive towards her mother, and she immediately filed for a divorce. After that, her mother, Robin moved with her mother, her grandmother.

Her maternal uncle, Daniel James Coon, always played an important role in her upbringing. Daniel served as the paternal figure in her life, in the absence of her biological father. After a year later, Robin got a car accident that left her disabled and she stopped working. She proved to be a ‘blessing in disguise’, as her mother had more time to spend with her. Her was young when her maternal uncle was diagnosed with brain cancer. Daniel was only 25 years old, and he passed away in November 2013. She belongs to an American Nationality and holds white Ethnicity. Her Zodiac Sign is Scorpio.

She and her partner Patrick were in the same middle school. Though she was good in study and she used to read the books which she shown in her Instagram posts. But she hasn’t revealed her academic qualifications in the public.

In August 2016, Alex joined YouTube and named her channel MommyCloutie. She uploaded the first video titled, “17 and pregnant: How I Found Out”. After two days, she speaks about her parent’s reaction to the news, and both her mother and grandmother were supportive. She found a significant number of viewers for her content and she found a deep interest in editing and videography.

On 2018, September 20, she announced through YouTube that she was pregnant with their second child. On May 6, 2019, she posted the birthing process in a video titled “HOME WATER BIRTH VLOG *EMOTIONAL*”. She also uploads photographs from her travel, selfies, storytime, and Miscellaneous videos. Later, she gave a name to Dear Greyson.

She has been popular for uploading positive content on young motherhood on social media. She provides her viewers regular updates on her pregnancy and life. Like Kyra Sivertson, she became the most popular teen mom, on YouTube. Also, she has ranked on the list of famous people. 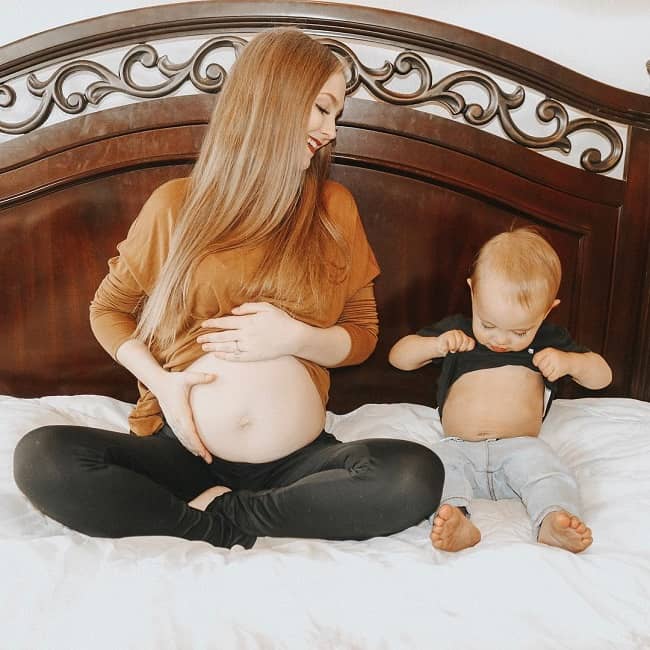 Caption: Alex Cloutier posing with her son when she was pregnant (Instagram)

She  is a YouTuber who has an estimated net worth of $1 Million-$5 Million. Her salary and income are estimated at $1,00,000. Her main source of income is mostly from being a popular YouTube star.

Alex Cloutier met Patrick Cloutier in middle school. Patrick revealed that he had a crush on her but he didn’t say anything at that time. Later, they both realized that the interest was mutual and they began dating. At the age of 17, she found out that she was pregnant. On March 7, 2017, she gave birth to a son named, Greyson James Cloutier. The couple got engaged in 2018. 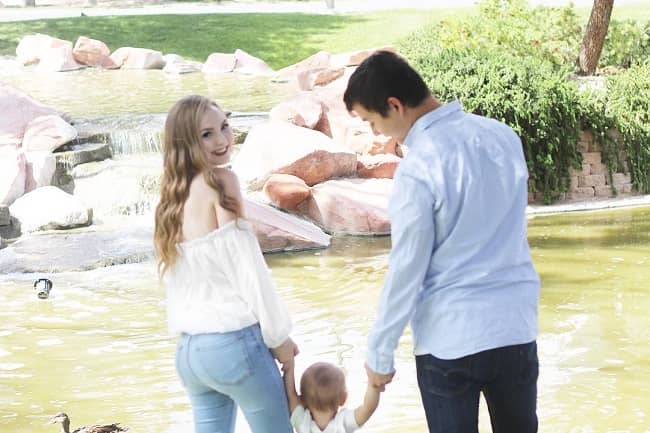 She gave birth to her second son named August, in April 2019. Sadly, on her YouTube channel, she shared that she and Patrick were getting a divorce, in July 2020. Currently, she is not dating anyone. She is a single mom and living her happy and good life with her mother and two sons. 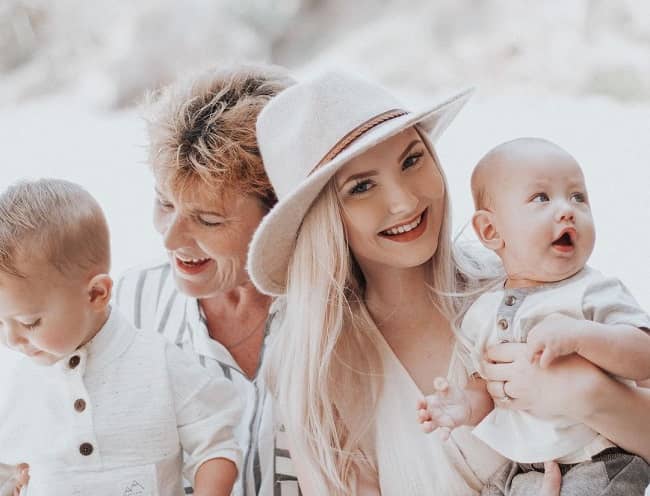 Caption: Alex Cloutier with her mother and two sons (Instagram)