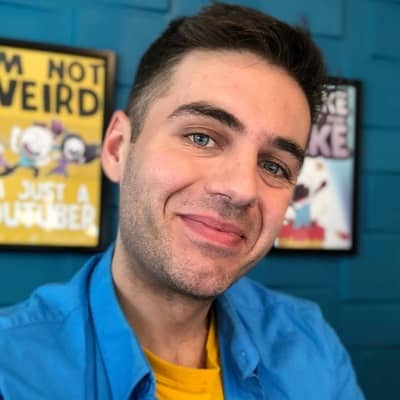 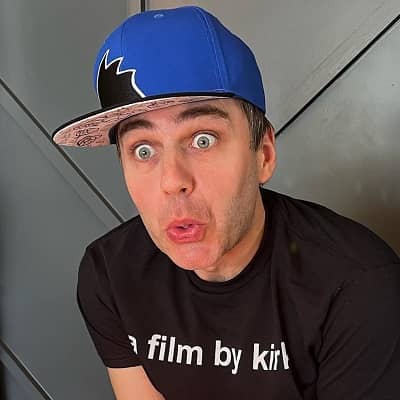 Alex Clark is a YouTuber, animator, juggler, and comedian from the United States. Moreover, Alex Clark is a versatile individual who is talented as a writer, producer, director, and juggler. His YouTube account, ‘itsalexclark,’ has over 4.23 million subscribers.

Alex Clark was born on 1st February 1985, in Virginia, the United States of America. As of now, he is 37 years old and he is a citizen of the United States. This Youtuber has a birth sign of Aquarius and his ethnicity is unknown. Moreover, he grew up alongside his two younger sisters, Arianna and Aubrey. He once won a greeting card-making competition as a kid. Moreover, he has not revealed his parents’ names in public yet. 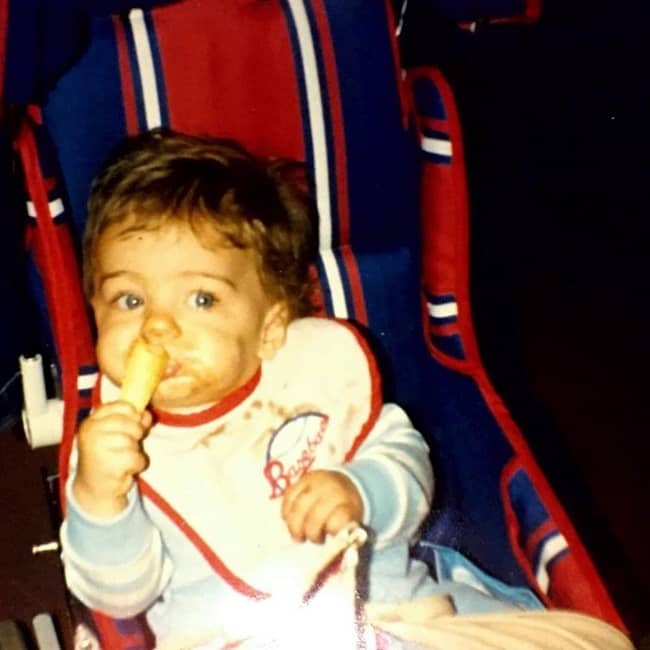 Talking about his academic qualifications, he completed his graduation from a high school of performing arts situated in Massachusetts. During his school days, he learned to juggle. Alex wants to be a brilliant animator and make his own Disney film. He has always been interested in comedy since he was a child. Moreover, he was also fond of animation and cartoon characters. He grew up watching films about the imaginary figure Aladdin. His interest in animation led him to enroll in a portrait drawing class. This ultimately helped him in establishing a career in animation and humor.

Alex began doing his humorous and juggling performances on the streets. He began playing in other nations after a long period in the United States. Moreover, he performed in over seven countries and received several awards for his juggling acts. He then decided to reach a wider audience to entertain an increasing number of people.

With this goal in mind, he launched his YouTube channel, ‘@itsalexclark,’ in 2012. Initially, he mainly uploaded stand-up comedy on his YouTube channel. Among his many successful stand-up comedy are ‘Grandmother Stabs Granddaughter,’ ‘Naughty Girl Throws Puppy Into River,’ and ‘Top Secret Broadcast.’ Before releasing animated videos, he wanted to save up enough money to create high-quality animation.
It took him five years to establish himself as a popular social media performer. He’d already uploaded plenty of ‘Question and Answer’ videos and conducted a meet-and-greet. He was inspired to make animated videos after receiving such a positive response at the meet and greet event. He had a lot of trouble producing animated figures since it took a lot of editing and drawing. As a result, he devised a new technology called motion sketching.
Initially, he shared a few films created with motion sketching technology.
The first video created with this technology was called ‘How to Ask a Girl Out.’ When this video got popular among his supporters and viewers, Alex began producing a series of films titled ‘About a Girl.’ ‘How I Impressed my Crush,’ ‘Love at First Sight,’ and ‘Cute Notes from Girls’ are just a few of the videos he’s placed under this category.

Alex’s mainstream animated videos appeared after he began producing motion sketching films for about a year. ‘Twas the pimp before Christmas,’ is one of his most successful cartoon videos. This film was a spoof on how many gifts Santa gives out throughout the Christmas season. Then he made a few videos, like ‘How to Fight: Birth of the Pickle Dipper’ and ‘Okstupid: The Stupid Truth of Internet Dating.’ He now has his animation studio from which he makes and edits his films. Alex also built a website in an attempt to attract a larger audience.
This is a collaborative initiative in which his followers may invest and become members of his creative team. He also makes his fans happy by giving them attractive prizes from time to time. This increases the number of views and subscribers. In addition, he has added a FAQ part, information about his tours, a space for his admirers to demonstrate their skills, and a section where people may post blogs on his website. On his Youtube channel, there are more than 4.23 million subscribers with a total of 474,063,883 views.

As of now, this youtube star has not won any award nor got recognition but in the following years, he might receive some of them.

Talking about his net worth, his net worth estimates at around $1.7 million with a salary of $278,000 annually. He has collected the sum of money as YouTube Star, Animator, Juggler, and Comedian. 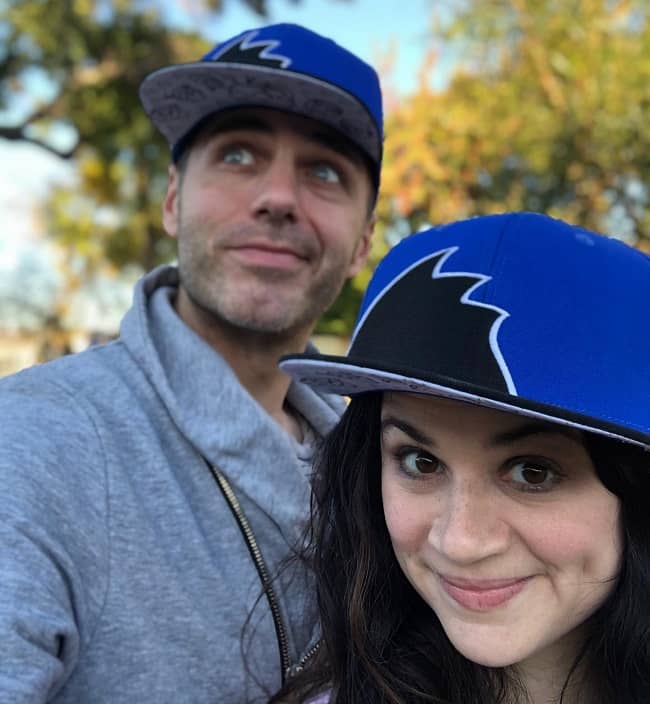 In late 2017, he gets engaged to his long-time girlfriend Pam. Besides that, there is no more information regarding Alex’s
past relationship. Moreover, this Youtuber is not involved in controversy nor gotten rumors and focuses on his profession and love life.

This Youtuber is 5 feet 6 inches tall and weighs around 62 kg. Moreover, this athlete has blue eyes with dark brown hair and there is further information regarding his other body measurements. 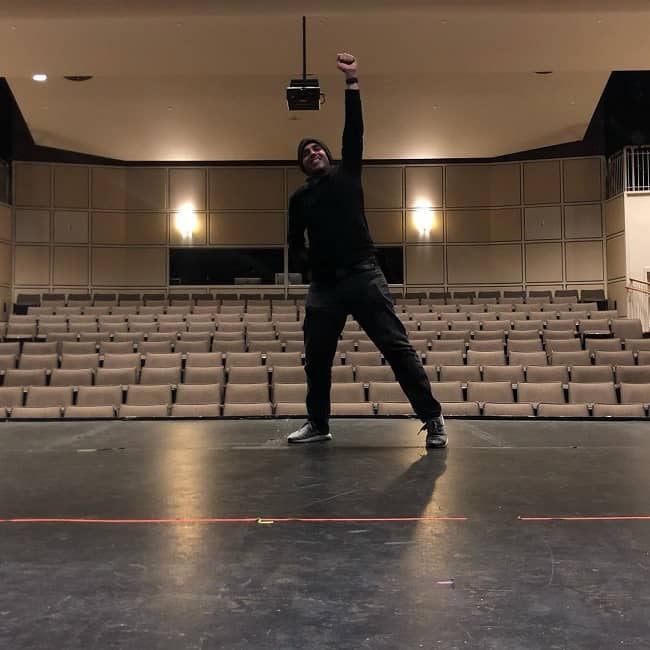