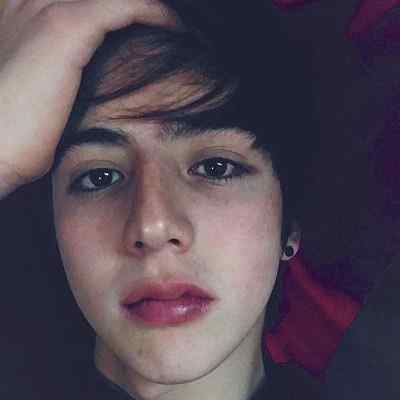 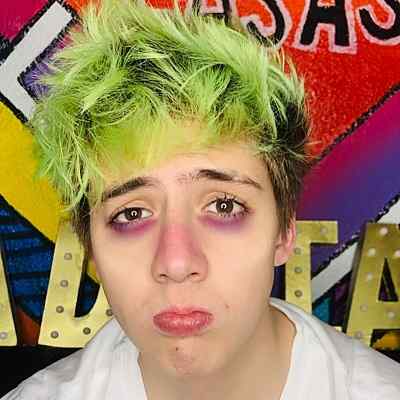 Alex Casas is a Mexican TikTok star widely known for his lip syncs, dance videos, and comedy sketches. Álex Casas has amassed more than 11 million fans on his TikTok account “alexcasasvz”. Likewise, he is also a Youtuber and an Instagram star as well.

Alex Casas was born in Mexico on July 25, 1998. He is 21 years old and his birth sign is Leo. He holds the Mexican nationality. And, his full name is Alejandro Casas Vazquez.

His mother’s name is Mabriel but his father’s name is unknown. Likewise, he has a brother whose name is Adrian. His brother is also a Youtuber. He also has a pet French Poodle and its name is Luna. Other than this, no further information about his other family members is available. Moreover, he is close friends with fellow social media star Brianda Deyanira. Alex often features his mother in his videos.

Regarding Alex’s educational background and qualification, the name of the educational institutions he attended is not available at the moment. Considering his age, Alex Casas must have graduated from high school and must be attending university. Unless Alex is a dropout or decided to quit further studies. 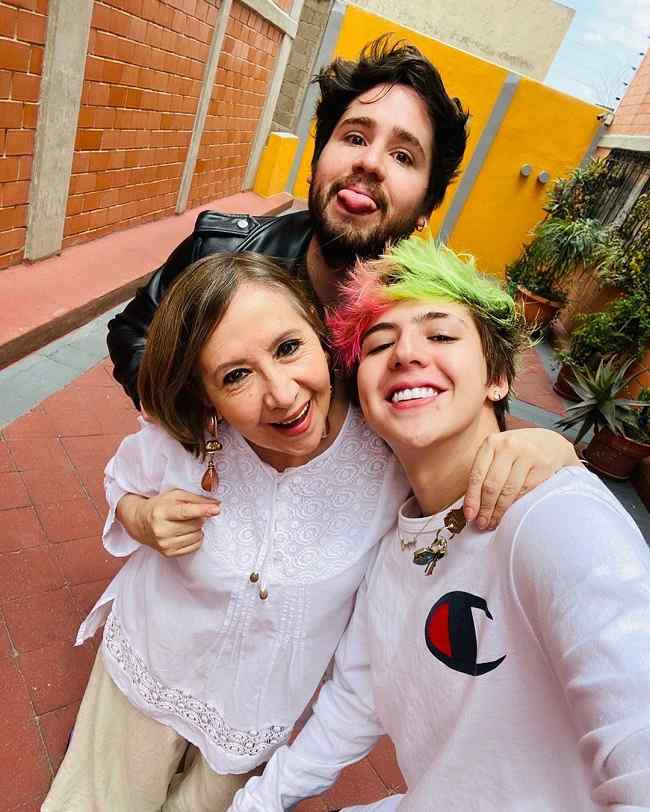 Caption: Alex Casas with her mother and her brother (Source: Instagram)

Alex Casas is very popular on TikTok. He owns a TikTok account under the name “alexcasasvz”. Alex also has a huge fanbase on TikTok. And, his fans have also created a lot of fan page of him. Moreover, he shares a lot of videos on his TikTok page which is very interesting, entertaining, and fun to watch. Also, Alex has worked as a model with brands like Original Penguin.

Alex has shared 1114 videos until now and has garnered altogether 519.9M likes to date. Surprisingly, all the videos he shares get a lot of views, likes, and comments as well. Likewise, each of his TikTok videos becomes pretty popular. Also, the video contents that he shares and uploads are worth watching, which is why a lot of people are attracted to his videos and his account as well. Moreover, he is popular for comedy video clips, pov, lip-syncs, and dialogues, funny videos as well.

The most popular video on this Youtube channel is 🔥ROAST YOURSELF CHALLENGE 🔥 //ALEX CASAS. This video has 7.9M views to date and was posted on March 14, 2018. Likewise, some of the other popular videos on this channel are TÍPICO EN EL DÍA DE REYES😂😂 // SNAPS ALEX CASAS, WHEN YOU ONLY KNOW THE CHOIRS // SNAP ALEX CASAS, ¡TÚ CUANDO ESCUCHAS estas CANCIONES! 😂, and FRASES TÍPICAS DE LOS MAESTROS // ALEX CASAS. All of these videos have mustered more than 3M views until now.

Furthermore, Alex is also a part of the duo-couple channel titled “BRIALEX “. He runs this channel along with his girlfriend, Brianda. They share prank videos, challenges, QnA, and funny and many other videos on the channel. The channel was created on January 14, 2020, and has altogether 43,342,448 views until now. And, the first video on the channel was posted on February 6, 2020. The title of the video is 24 hours HUSBAND 😱❤️ * Goes wrong * and has garnered 3.7M views until now.

Likewise, the most popular video on their couple Youtube channel is MI NOVIO REACCIONA a TIK TOKERS MUJERES😱😡 *ELLA ME CAE MAL* with 5.5M views until now. Moreover, some of the other popular videos are ROMPÍ el TELÉFONO de mi NOVIO de $50,000 😰🔥 *ME ODIA*, MI MAMA REACCIONA a los TIKTOKS de BRIALEX😱❤️, MI NOVIO me PINTA el PELO… 😱 *NO ES LO QUE ESPERABA*💔, and LE fui INFIEL a MI NOVIA y PASO ESTO… 💔. All of these videos have mustered more than 3.3M views to date.

Alex is pretty popular on Instagram as well with more than 4.6M followers to date. Likewise, he has shared 793 posts until now on his Instagram page. He shares videos as well as pictures on it. Also, the posts he uploads are very eye-catching and attractive. Moreover, most of his Instagram pictures are beautiful. Alex has also posed for photos with YouTubers Alex de la Brena and Kevlex Pazmiño.

Further, Alex Casas also owns a third channel under the name “La AVENTURAS de ALEX”. However, he has not posted any videos until now on this channel and is also not active at all on it. He is also pretty popular on other social media platforms such as Twitter and Facebook as well. 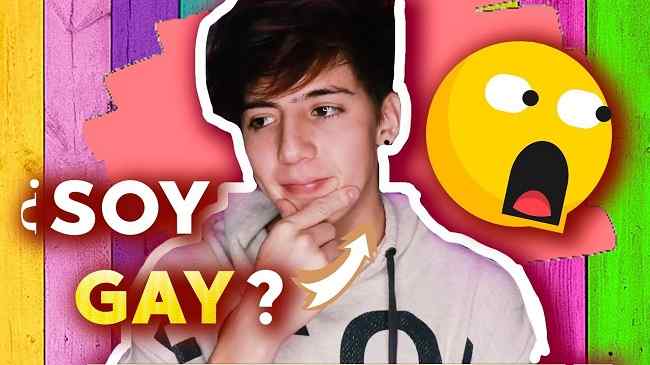 Alex Casas is in a relationship with Brianda Deyanira. She is also a social media personality. Also, she is half the member of their couple Youtube channel “BRIALEX”. They share a lot of cute and adorable pictures on their respective social accounts. Likewise, Brianda also has her personal Youtube channel. They began dating in early 2020. And it seems likes they are very happy with each other and are very much in love as well. However, there were rumors that they have broken up. But neither of them have talked about their breakup. So, we can’t sure that they have broken up and are no longer together. 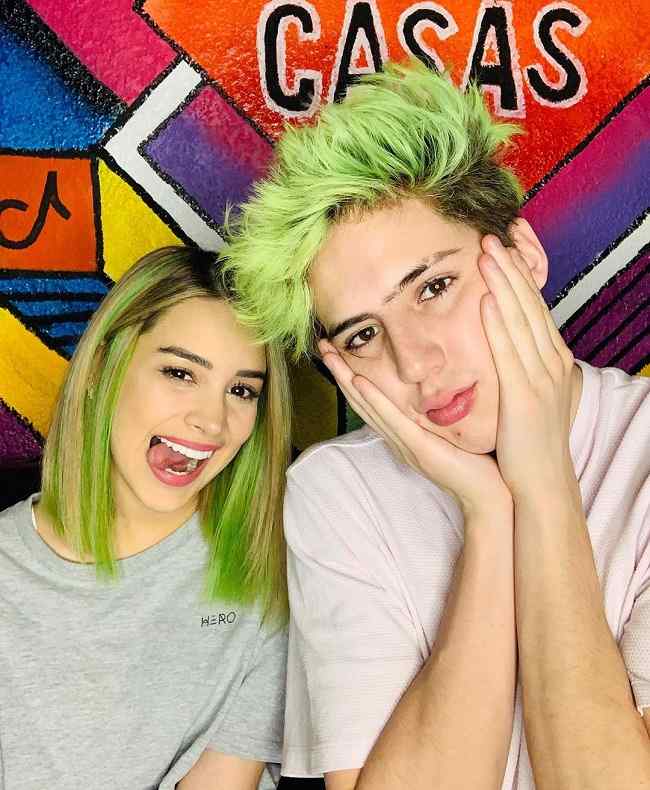 The body measurements of Alex such as height, weight, chest size, waist size, hip size, and any other sizes are not available until now. As all of those measurements of him are still under review. However, he has a lean body and a very attractive face. Likewise, he has dark brown eyes and black hair. But he often dyes his hair in different colors such as green, pink, blue, white, and blonde.

Further, Alex has an estimated net worth of $737K. His main income source is his Youtube channels. Moreover, he has published 244 videos which all together add up to more than 125.6 million views.