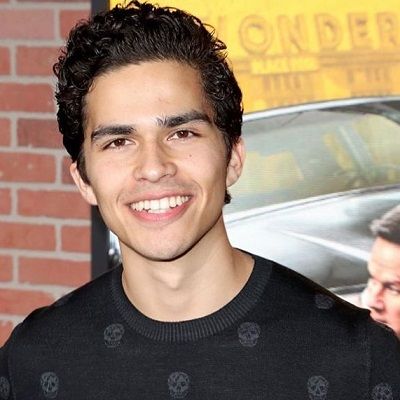 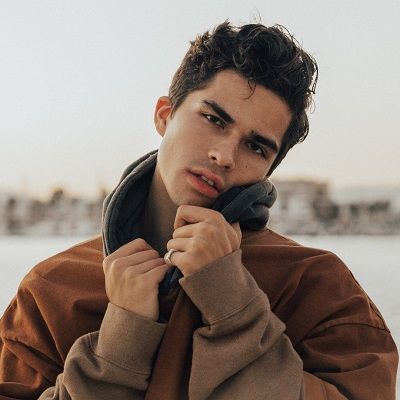 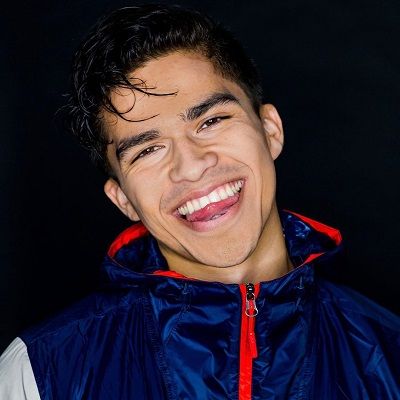 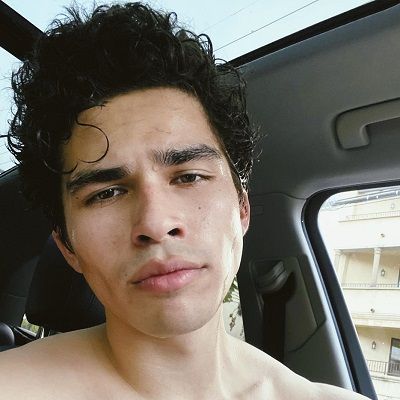 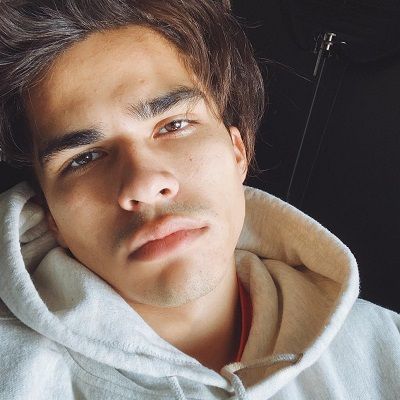 Alex Aiono is an American singer, producer, YouTuber, and actor. Alex Aiono is a talented singer who is best known for his singles ‘Alphabet Soup’ and ‘Doesn’t GeBetterr’.

Alex Aiono was born on February 16th, 1996, in Phoenix, Arizona, United States. His real name is Martin Alexander Aiono. As of now, he is 26 years old and his birth sign is Aquarius. His mother’s name is Heather Aiono and his father’s name is Martin Aiono. He has three sisters Taylor, Sidney, and Hallie. When he was 14 years old, he, along with his family moved to Los Angeles.

They lived in a one-room apartment while Aiono was performing on the streets of Santa Monica. Moreover, his mother is European American and his father is of Samoan and Māori descent. He is not only a passionate musician but also a talented hip-hop dancer as well as a boxer. He started learning piano and drums when he was in the first grade. At the age of 13, he came up with his first song ‘Always Yours’. 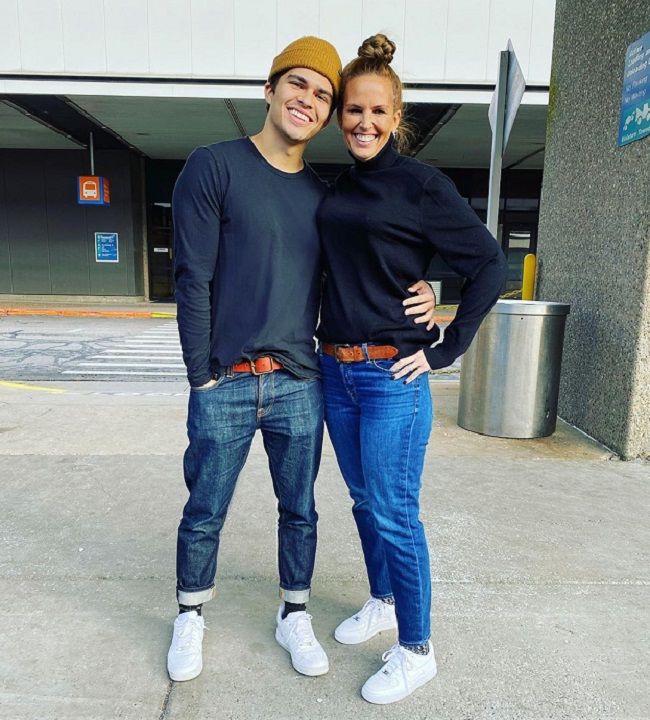 Alex initially used to perform on the streets of Santa Monica. When he was 19 years old, he released his debut single titled ‘Doesn’t Get Better. Soon after, he released his debut EP titled ‘Young & Foolish’. He then created his YouTube channel and started uploading his songs and music there. People began enjoying his work and this gave him the needed exposure and also a platform to showcase his talent.

In 2013, he toured with the Back Street Boys, the Wanted, and R5. The following year, he performed live on Sirius XM radio, and his song ‘Alphabet Soup’ earned more than 40 million views on YouTube. This brought considerable name and fame to Aiono and he got established as a successful singer. Similarly, as a result of his popularity, he got the chance to appear on Awesomeness TV’s famous show ‘The Royal Crush’.

Aiono started developing ‘flipped’ versions of songs in 2016. Further, his work ‘Hasta El Amanecer’ earned him more than 50 million views. Then he signed with Interscope Records in early 2017. In January 2017, he released his single titled ‘Work the Middle’ followed by the single ‘Question’. However, all these projects made Aiono popular, both as a singer and a social media star.

Aiono has also worked as an actor in the movies Guidance’, ‘Office Christmas Party, and ‘The LEGO Batman Movie. He collaborated with Pepsi and worked on the re-imagined version of the hit song ‘I Got You’. Currently, Aiono is hosting two Radio Disney shows. He is also gearing up for a tour with Australian singer/songwriter/ William Singe.

Moreover, In September 2019, Netflix announced that Aiono would star in the upcoming film ‘Finding Ohana’. Furthermore, he has worked with Grammy-nominated writers and producers, including John Legend, Billy Mann, and Babyface. 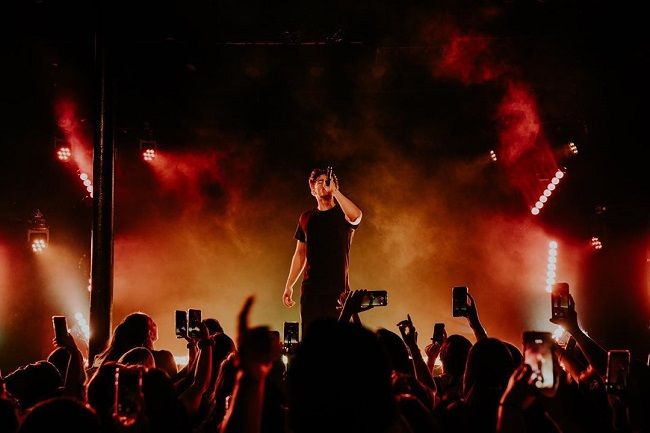 Caption: Alex Aiono while performing on the stage. Source: Instagram

Recently, on November 1, 2020, Alex shared a Halloween picture with an unknown girl (Instagram username @madisonmehrdad) captioning “shawty a Lil vampy, she my Lil boo thang????‍♀️.” Fans and other celebs like Caleb Daniel Clarke suspects them to be in a relationship looking throughout the comment.

Coming to Aiono’s romantic linkups, he was in a relationship with the YouTuber, Meg DeAngelis in 2015. Unfortunately, the couple broke up just after three months. However, the duo used to feature each other on their YouTube videos as well as other social media platforms. As of now, he is not dating anyone and is rather focusing on his career.

Likewise, till today, he has never involved himself in any kind of rumors and controversies that would harm his personal or professional life. He has always maintained a distance from the rumors and scandals and is aware of them.

Aiono has a sexy body and has maintained a fit and healthy body physique. Therefore, he works out regularly in the gym which has resulted in his well-toned body. He is 5 feet 10 inches and weighs around 70 kg. Alex has dark brown hair and a pair of brown eyes. His further details regarding his body measurements are not revealed. However, he has got a dasing and an amazing personality. 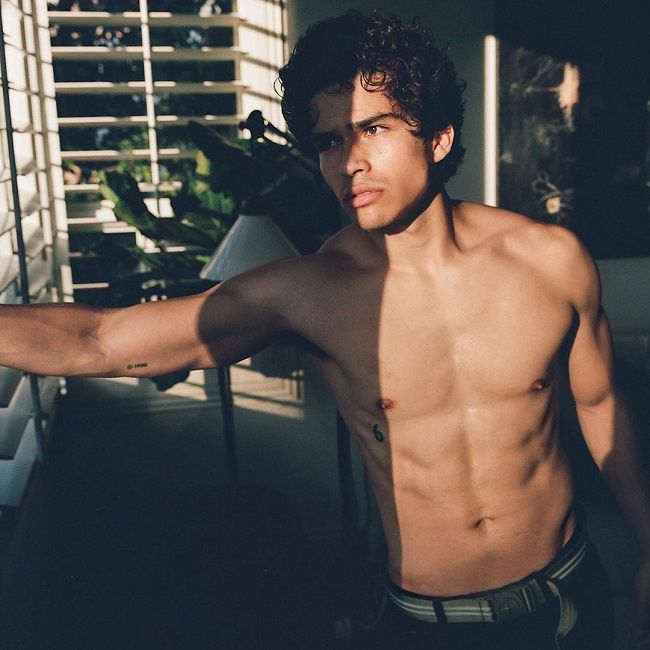 Likewise, he is also active on TikTok with more than 150.8K followers and more than 1.6 million likes. And his ‘@alexaiono’ Instagram account has earned over 2.1 million followers. Moreover, he has another YouTube channel under the name ‘AlexAionoVEVO’.

No doubt, this young and talented personality would make a huge amount of money. His estimated net worth is $2.5 million. However, his music career, as well as social media activities, might make a great amount for him.