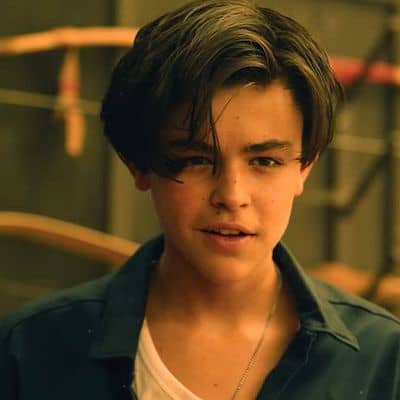 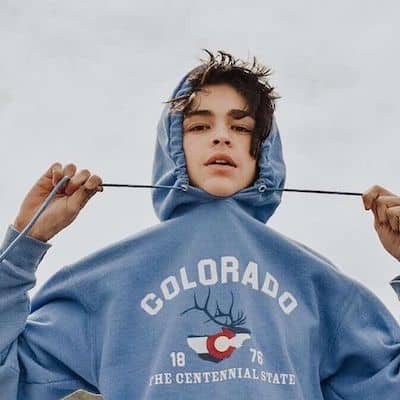 Alessio Scalzotto is a famous Italian-born American actor, Social media personality, and Instagram star. Alessio Scalzotto rose to fame after he appeared in the role of Conrad in the Science Fiction adventure film, “Rim Of the World”. Likewise, despite his few movie appearances, he has already garnered a huge fan following.

Alessio Scalzotto was born in the year 2002 and celebrates his birthday on the 23rd of October every year. Likewise, as of now, the Italian-born actor is 18 years old. He was born in Vicenza, Italy. Moreover, talking about nationality he belongs to Italian-American nationality and was born under the star sign Scorpio.

Moving towards the actor’s family members, he was born to Giancarlo Scalzotto and Tonia Scalzotto. Likewise, his parents are of Italian descent. Although he was born in Italy, he was raised in Denver, Colorado, USA. Moreover, his parents happen to be the founder and owner of an Italian restaurant. Both his parents are very supportive of his career and interests. Likewise, when it comes to his siblings, he has two sisters. One of his sister’s names is Mia Scalzotto. However, the name of the other sister is not available on the internet. The Italian-born actor had picked up an interest in acting from an early age.

Moving towards the educational background of the emerging actor, he first went on to attend Horizon High School and also spent some time at the Northglenn High School. Likewise, as of now, he is currently focusing on his career and is temporarily pausing his educational progress.

Alessio Scalzotto is an emerging Italian-born actor. The young promising star’s life was made more difficult by juggling school with acting. He was, however, highly ambitious and soon began taking on singing jobs as well. Likewise, he then shared his audio clips on SoundCloud. In 2018, he released a hip-hop tune called “Slim Jesus – Warning Shots.” There are around 273 thousand streams on it. Likewise, the emerging actor had his first big break in 2018 when he was cast in a television drama as the “Young Pablo Picasso. The show ‘Genius,’ starring Antonio Banderas, was based on the life of a great musician. 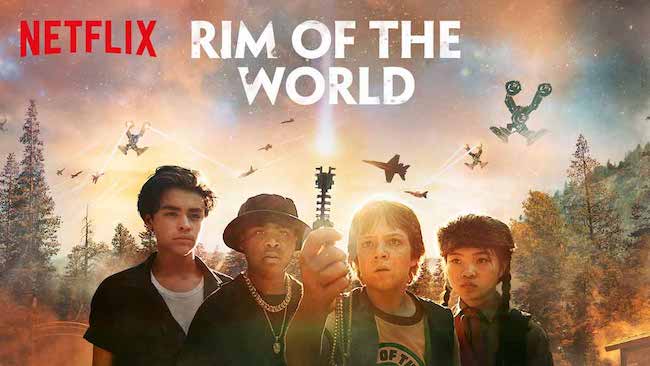 Further, In 2018, he appeared in the episode “Picasso: Chapter One,” in which Timothy Lyons, Alex Rich, and Antonio Banderas played the same character at different ages. Moreover, the young actor made an appearance in the Netflix original film ‘Rim of the World,’ directed by McG, in 2019. He appeared as one of the four main protagonists alongside Jack Gore, Miya Cech, and Benjamin Flores Jr. The film is based on a true story about four youngsters who go to summer camp to fight an extraterrestrial invasion.

However, the film’s four primary actors were given credit for their work. Moreover, he portrayed the figure of ‘Gabriel,’ the group’s daring and secretive individual who has a history with law enforcement. Similarly, he also appeared in a role in the comedy-fantasy film “A Babysitter’s Guide to Monster Hunting”. Rachel Talalay is directing the picture, which stars Tom Felton, Indya Moore, and Tamsen McDonough among others.

Alessio Scalzotto has made a hefty deal of wealth despite being an emerging actor. In addition to his acting career, he also generates wealth through advertisements, sponsors, and brand endorsements as well. As of now, the Italian-born actor enjoys a net worth of $400k.

Alessio Scalzotto is a handsome guy. He is currently in a relationship with a girl named Sophia. Likewise, the pair post pictures with each other traveling with various people. Judging from their Instagram post both Sophia and Alessio are very happy with their relationship. 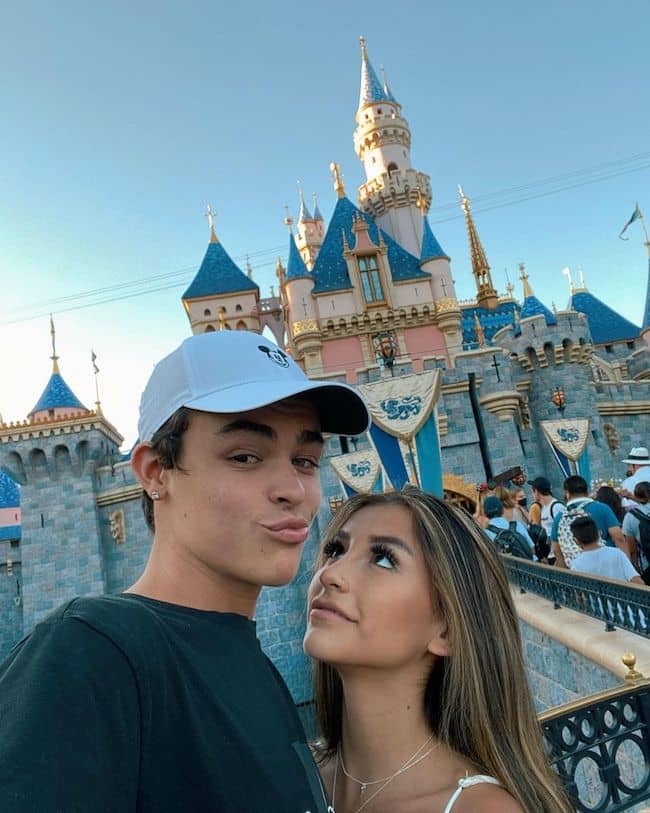 Being an actor, he certainly needs to have good looks and a body. Likewise, he has a body height of 5 feet 7 inches and weighs 56 kg. The handsome emerging actor has brown hair and brown eyes. 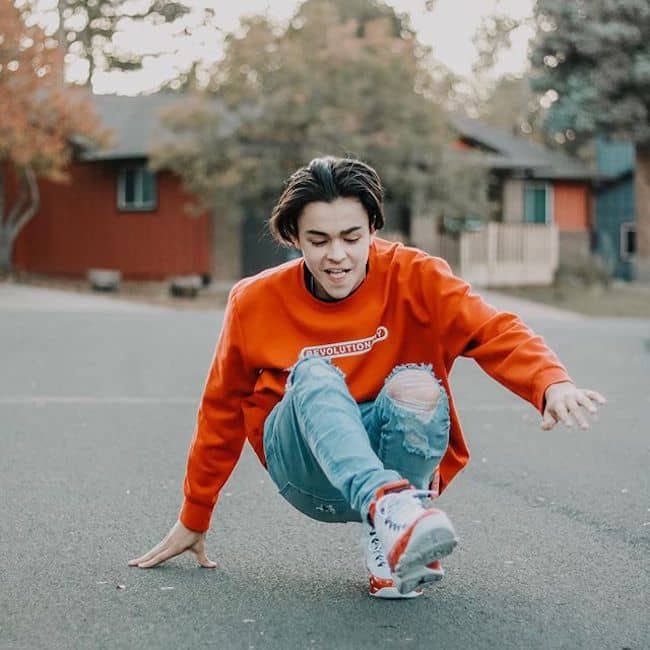 As his fame and popularity grew, his social media followers grew as well. Likewise, he is active on Instagram and has over 276k followers on his verified Instagram account. On his Instagram, he often posts pictures of himself and his girlfriend.