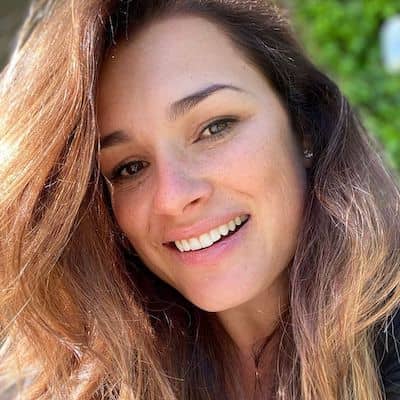 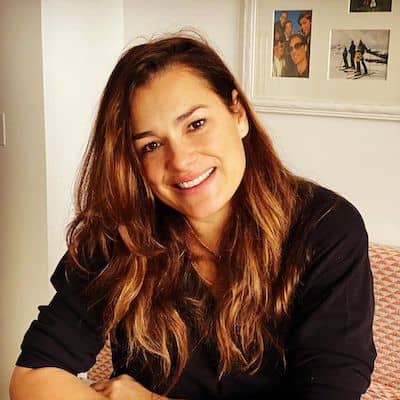 Alena Seredova is a famous Czech Model and actress who predominantly works in Italy. Alena Seredova rose to fame as the ex-wife of Italian soccer star Gianluigi Buffon. Likewise, the Czech model has garnered a huge fan following on her social media accounts as well.

Alena Seredova was born in the year 1978 and celebrates her birthday on the 21st of March every year. Likewise, Alena was born in Prague, Czech Republic. The Czech model is 43 years old at the moment. Moreover, Alena belongs to the Czech nationality and was born under the star sign Aries.

Moving on to Alena’s family, she was born to Jitka Šeredová. However, there is no information available regarding Alena’s father. Likewise, the Czech model has a sister names Eliska Seredova. Alena had picked up an interest in modeling since her childhood. Moreover, Alena always wanted to pursue a career in modeling when she grew up.

When it comes to education, Alena has not revealed any details regarding her education and academics. However, according to our sources, Alena went on to attend a local high school. Similarly, it is unclear if Alena has gone to attend college for her higher education

Alena Seredova is a professional model and actress. Likewise, Alena’s modeling career started at the age of 15. After Five years, Alena became the first runner-up of Miss Czech Republic 1998 and her country’s representative at Miss World 1998. Moreover, the model placed fourth equal in the finals. Likewise, Alena started her career as a model in 2002. Alena was chosen by the Italian comedian Giorgio Panariello to co-host his own prime-time TV show, Torno Sabato. 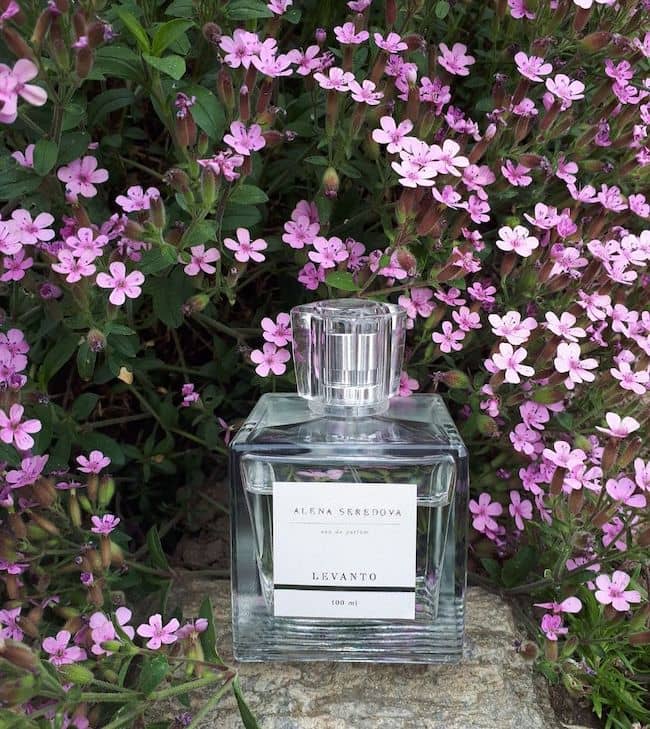 Moreover, the model has been featured on the covers of several magazines. Some of the magazines she has been featured in are Penthouse Europe, Playboy Europe, Spy, Extreme, and Quo. In the year 2005, she appeared in Max Calendar. Furthermore, Czech model Alena co-owns the Italian clothing line (Baci e Abbracci) together with Buffon’s former national teammate, Christian Vieri.

Gianluigi is an Italian professional footballer who plays as a goalkeeper for Serie B club Parma. The footballer is widely famous as one of the greatest goalkeepers of all time. Moreover, Buffon holds the record for the longest streak without conceding a goal in Serie A history, achieved over twelve league matches. Buffon’s professional career began with Parma in 1995, where he made his Serie A debut. The footballer soon broke into the starting line-up and earned a reputation as one of the most promising young goalkeepers in Italy. The goalkeeper helped Parma to win the Coppa Italia, the UEFA Cup, and the Supercoppa Italiana in 1999.

Furthermore, he joined Juventus in 2001, for the world-record fee for a goalkeeper of €52 million at the time. Moreover, Buffon won Serie A titles in both of his first two seasons at the club and established himself as one of the best players in the world in his position. Similarly, In Buffon’s first spell at Juventus, he won a record nine Serie A titles, four Coppa Italias, and five Supercoppa Italiana. Moreover, Buffon was the first goalkeeper to win the Serie A Footballer of the Year award and was named Serie A Goalkeeper of the Year a record twelve times.

When it comes to awards, Alena has not won any of them. However, the Czech model has earned a decent sum of wealth. The Czech model enjoys a net worth of $5 million as of now. Likewise, Alena earns additional revenue through various sponsors and brands as well.

The Czech model married Italian national football goalkeeper Gianluigi Buffon. The couple has a son named Louis Thomas Buffon, who was born on 28 December 2007. Likewise, their second son, David Lee was born on 1 November 2009, in Milano, Italy. The couple married in June 2011 and separated in May 2014. As of now, Alena has been in a relationship with Italian businessman Alessandro Nasi. Alena and Alessandro a girl together who was born in 2020. 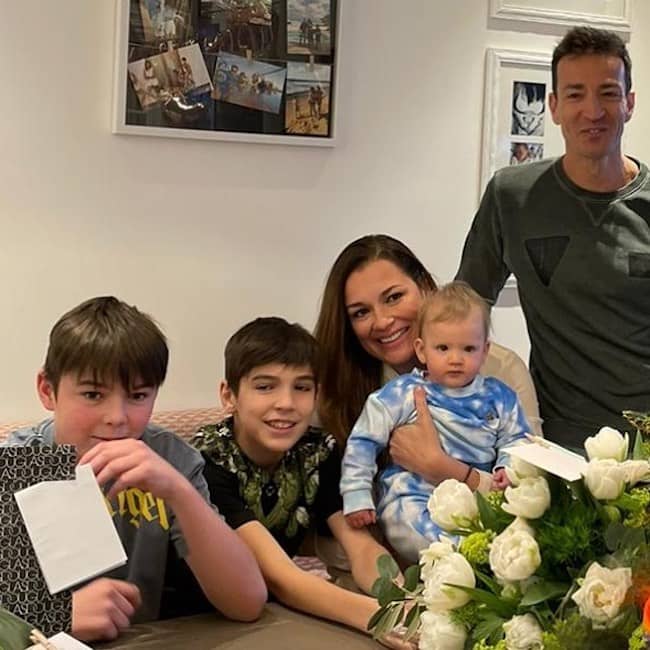 Alena is a beautiful woman. As for her height, Alena stands tall at 5 feet 10 inches and weighs 60 kg. Likewise, her body measurements(chest-waist-hips) are 37-24-36 respectively. Moreover, Alena has dark brown hair with dark brown eyes. 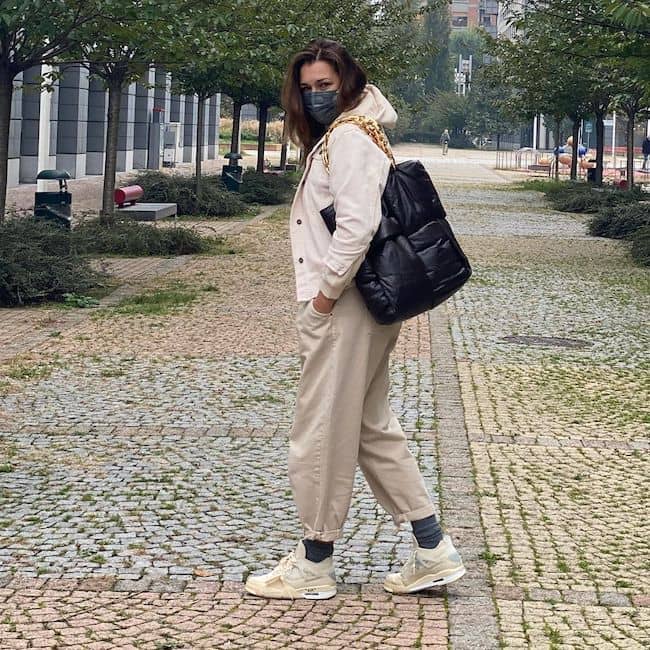 The Czech model is active on Instagram. Alena has over 580k followers on her Instagram. However, she is not available on other social media.