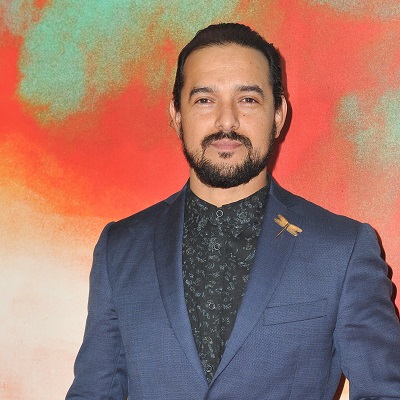 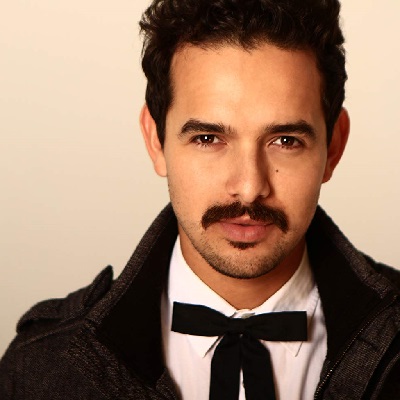 Alejandro Edda is a famous well-known Mexican- American actor. Alejandro Edda is best known for his roles as Marco Rodriguez in the AMC television series Fear the Walking Dead and Joaquín “El Chapo” Guzmán in the Netflix original series.

Alejandro Edda was born in Puebla, Mexico. He was born on May 17, 1984. The personality is 37 years old. His zodiac sign is Taurus. Likewise, he hasn’t shared any details about his parents are unknown to the public and it is also unknown if he has any siblings.

Talking about his education, he studied arts at the Russian Conservatory of Mexico City, in high school. Then, at the end of his senior year, he went to join his mother in San Francisco, United States, to pursue an acting career. Further, he then moved to Los Angeles and studied at the Meisner Acting Studio.

Talking about his professional life, the personality used to be a wine delivery person. But, he was fired. Likewise, before being fired from his job as a valet parker as well. He then started his acting career by doing commercials for Domino’s Pizza and it was a success.

Likewise, after a bunch of short films, he then joined the cast of the television series ‘The Bridge’ in 2013, for eight episodes. The personality continues by playing supporting roles in other series such as Fear the Walking Dead and Lethal Weapon. 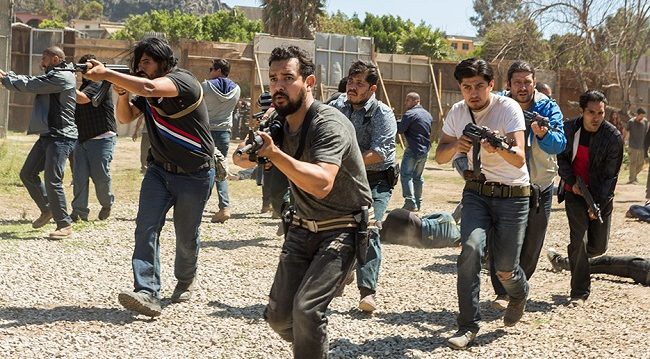 Then, the personality was part of the cast of the film American Made directed by Doug Liman and distributed by Universal Pictures, in 2017. The actor plays the role of Jorge Ochoa, a drug trafficker who is the founding member of the Medellín Cartel. And, this film marks its first box office success.

The actor also played as the voice and motion capturer of Gustavo in the 2016 PlayStation 4 video game Uncharted 4: A Thief’s End, with fellow voice actors Nolan North and Brandon Scott.

Whereas, the personality joined in the biopic Cocaine Godmother on the drug lord Griselda Blanco, in 2018. And, in the same year, he appears as Joaquín “El Chapo” Guzmán, leader of the Sinaloa Cartel in the Netflix original series. Moreover, his character has appeared in the show’s third and final season, which was proved to be the show’s finale which aired on November 5, 2021.

Likewise, he then provided the voice and motion capture of Manny in the PlayStation 4 video game The Last of Us Part II. Hence, Naughty Dog’s casting director, Becky Todd, contacted Edda while he was spending Christmas. At that very moment, he was enjoying himself with his grandmother. The director wanted to inform him that Neil Druckmann wanted to speak with him.

Then the two spoke on the phone, and Druckmann offered him the role of Manny. The personality has little other experience with video games. He accepted as he found it to be a unique and creative experience. Hence, during production, Druckmann allowed Edda to be creative with his performance. The producer gave him chance to add small details to the character. The personality appeared in the role of Trinidad “T.T.” Toledo, a Mexican farmhand, in the 2021 action horror film.

Likewise, talking about his relationship. The personality is straight and in a marital relationship. Edda married Aura Serna on July 17, 2009. And currently lives together in Los Angeles. The actor has two sons Luciano Edda ( March 2009) and Paolo Edda ( February 2014). Moreover, the actor later became a naturalized American citizen. 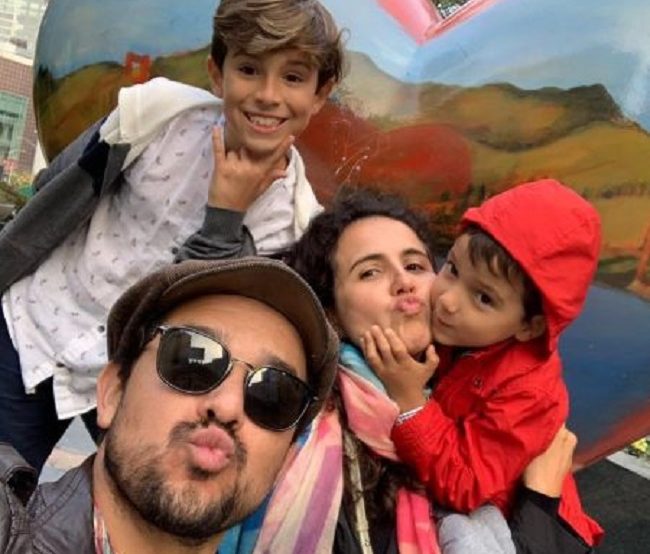 Caption: Alejandro Edda and his family posing for a photo. Source: MarriedCeleb

Talking about his body measurements, Edda stands at a height of 5 feet and 7 inches tall. Likewise, Edda has beautiful brown eyes. And his hair color is black. However, the details regarding his actual weight and other body measurements are not publicly available at the moment. Nonetheless, he probably looks physically and mentally fit.

Likewise, talking about his net worth, his net worth is around $8 million which he means from his acting career.