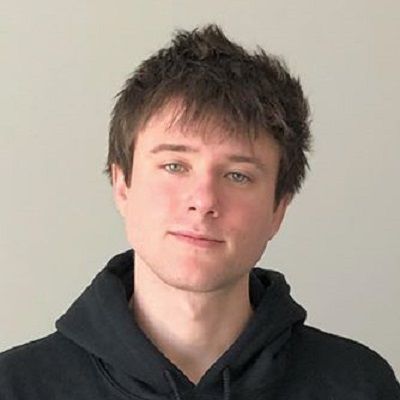 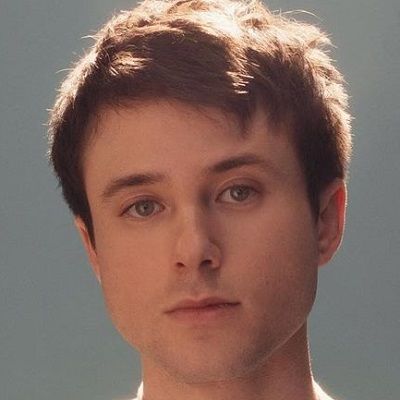 Alec Benjamin is an American pop- singer and songwriter, famous for his songs titled, ‘Paper Crown’ and ‘The Water Fountain.’ Alec Benjamin has more than 5 million listeners on Spotify and 20k+ on Soundcloud.

Alec Benjamin was born in Phoenix, Arizona on May 28, 1994. His age is 28 years old. Alec is American by nationality and falls under the category of Gemini men. His family details haven’t been disclosed, but it is confirmed that he doesn’t belong from a family with a musical background.

Although, his sister’s name isn’t mentioned; he has got a sister, who has a huge hand for making Alec’s musical career successful. While growing up listening to Eminem, Dr. Dre, Paul Simon, his interest in music began to grow.

When he was in high school, he found his niche of interest in music and learned guitar from Youtube. He was a loner during his school. After completing high school, he got enrolled at the University of Southern California. 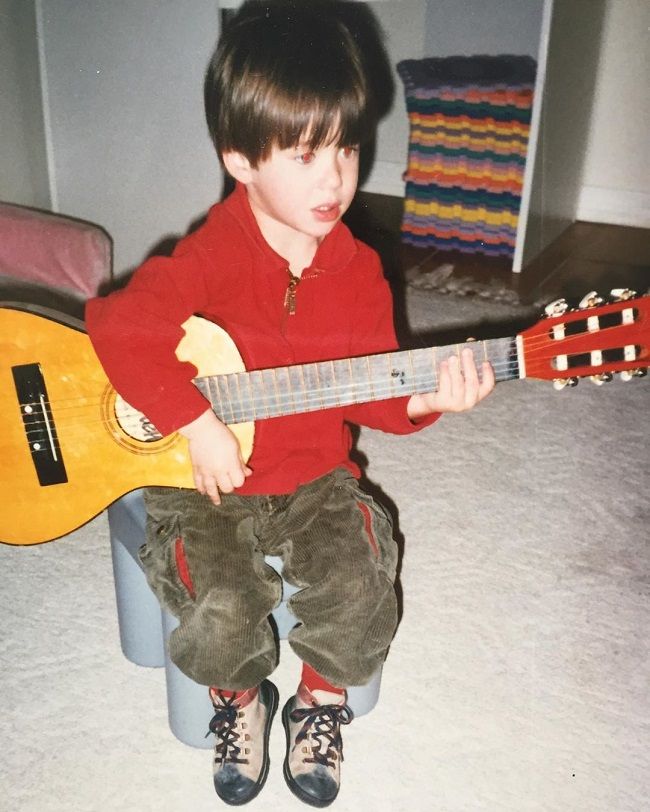 He stepped the music industry when youtube was a great platform for artists. But, it wasn’t easy for him either, he moved to Los Angeles for better opportunities. He started learning guitar with his father’s old guitar without attening any music classes. Then after, he met Sacha Skarbek, who writes songs for other famous artists such as Miley Cyrus and Lana Del Rey.

Both of them started to write songs together then, he flew to London where he performed ‘Berlin Music Week’ and ‘The Reeperbahn Festival’. Then people started noticing him and gained popularity. Alec signed a deal with a label named ‘White Rope’ and released his debut mixtape, ‘Mixtape 1: America’, in 2013. The same year, Alec returned to the US and performed at a few places in Los Angeles. Talent scouts from ‘Columbia Records’ found him and soon offered him a record deal of releasing his record, but within 24 hours it got canceled.

After that, Alec decided to quit the social media platform, her sister instigated him and made him realize the power of social media. He released ‘ Paper Crown ‘ via Youtube in 2016, since then there is no looking back for him. In 2017, he released a track named ‘I Built a Friend.’ There were more than 4 million “views” on ‘Spotify’ in less than a year.

His breakthrough was in 2017 when a contestant named Merrick Hanna performed a dance sequence on the song in the first episode of the season on ‘I Built a Friend’ on the 12th season of ‘America’s Got Talent. He also has collaborated with John David Bellion; he was featured in ‘New York Soul Pt ii’ from Jon’s album ‘The Human Condition.

In November 2018, Alec released the mixtape ‘Narrated for You.’ The tape depicts themes of love, friendship, and parents. ‘Narrated For You’ secured number 127 on the US Billboard 200 in 2019. His mixtapes featured “Let Me Down Slowly ” and “Water Fountain”.His songs always represent real-life experiences and phases that’s why his followers can easily get connected with him. 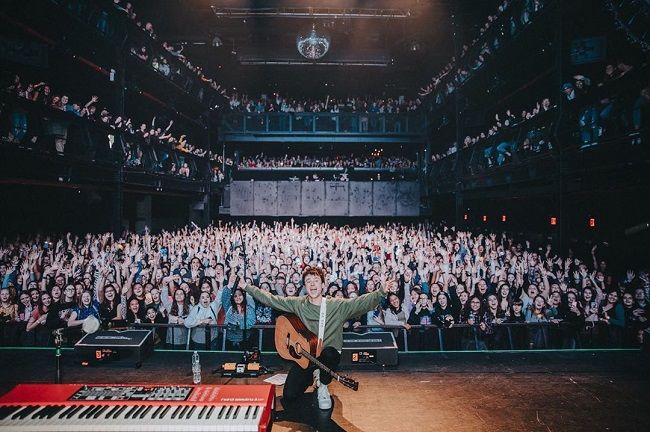 Alec’s net worth is not limited to Youtube and Spotify, he also has his merchandise of T-shirts, Hoodies, and other commodities. His income is via his channel and official website as well. Further, his estimated net worth is around $750 thousand. 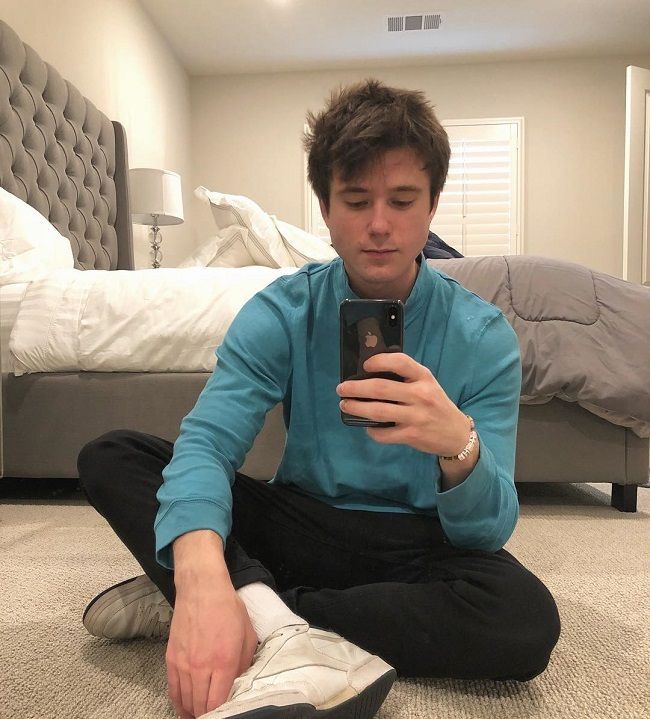 As per the other sources of information, Benjamin is single. He loves to keep his personal life quite confidential, so the rumors regarding his affairs aren’t found till the date.

Alec Benjamin stands quite tall with a height of 5 feet 11 inches. He has a fair complexion with green eyes and black hair. His body is of average weight, 65 kg. His body measurements are 38-32-13 inches.

He is very active in social media. Alec Benjamin has more than 1.2k followers on Facebook, while his Instagram 1.5M followers. He has amassed 223k followers on Twitter. Though he is active on media sites, he has admitted that he is a camera-shy person and often tries to avoid cameras.