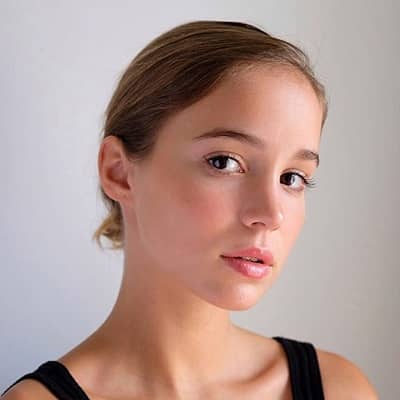 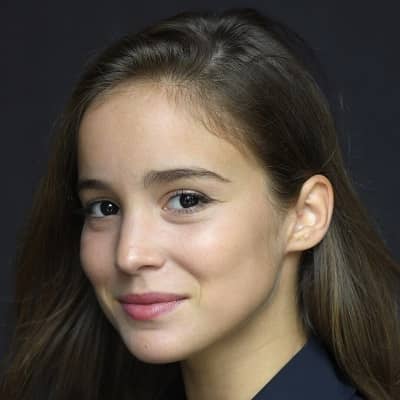 Alba Baptista is a popular Portuguese-Brazilian actress and model. Alba Baptista became famous after being a part of the Netflix series, “Warrior Nun”.

Alba Baptista was born on July 10, 1997, and is currently 24 years old. Born in Lisbon, Portugal, she is Portuguese by nationality. Similarly, she follows Christianity and is of Hispanic ethnicity. Being born on July 10, her birth sign is Cancer.

Talking about her family, she hasn’t revealed the names of her parents. However, her mother was Portuguese who worked as a translator in Brazil. Likewise, her father was a Brazilian mechanical engineer. She also has an elder sister and an elder brother. Her family traveled a lot in her childhood because of her father’s profession.

Moving towards educational details, Alba attended a local school for her schooling and was also homeschooled. Likewise, there is not much information regarding her academic qualification. However, considering her age, she might have completed her higher education.

Alba made her Tv debut in 2014 appearing in the TV series “Jardins Proibidos”. She appeared as Inês Correia in 310 episodes till 2015. This series gave her a breakthrough. After that, in 2017, she appeared in “Filha da Lei” as Sara in 20 episodes. The year 2017 was a successful year for her as she landed on some of her successful series like “Madre Paula”, “A Criação”, “An Impostora”, and “Jogo Duplo”. Recently, in 2020, she appeared in the Netflix TV series named “Warrior Nun” as Ava. 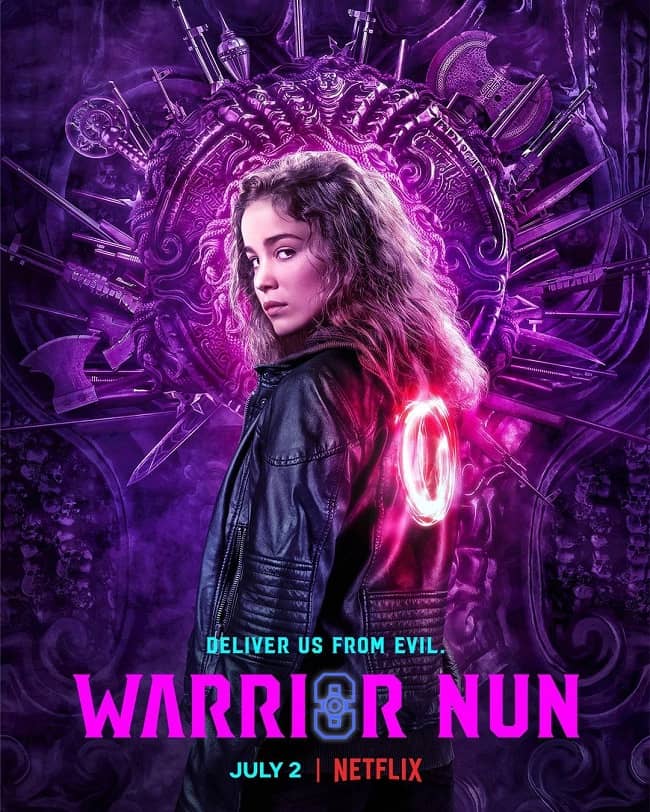 Alba debuted in the film industry with a short role in the movie “Miami” as Raquel in 2014. After some years, in 2018, she appeared in seven movies named “Leviano”, ‘Equinócio”, ‘Linhas de Sangue”, “Magnetic Pathways”, “Imagens Proibidas”, “Imagens Proibidas”, “Summerfest”, and “Nero”. Likewise, in 2019, she appeared in the movie “Patrick” as Marta Rodrigues. This movie is considered one of her best movies. She landed as Senhora Lopes Daughter in “Fatima” in 2020.

Alba has received several awards throughout her career. In 2019, she won the Portuguese Film Academy Awards. In the same year, she won the Prémios Fantastic Awards under the category “Revelation Award”. Likewise, in 2021, she won the same awards twice under the categories “Best Supporting Actress” (Patrick) and “Best Actress in Streaming” (Warrior Nun). The actress also won the EFP Shooting Star Awards during Berlin International Film Festival in 2021.

Alba has made a decent amount of money from her career. According to the online resources, she has an estimated net worth of $1 million US dollars.

Alba Baptista is currently in a romantic relationship with Justin Amorim. Justin is a popular director. The couple met each other through their profession. Alba and Justin started dating while they were working together on the Portuguese film named “Levuiano”. The duo isn’t engaged and married till now. They have uploaded several pictured of them enjoying each other’s company on social media sites. At present, they are happily dating each other. 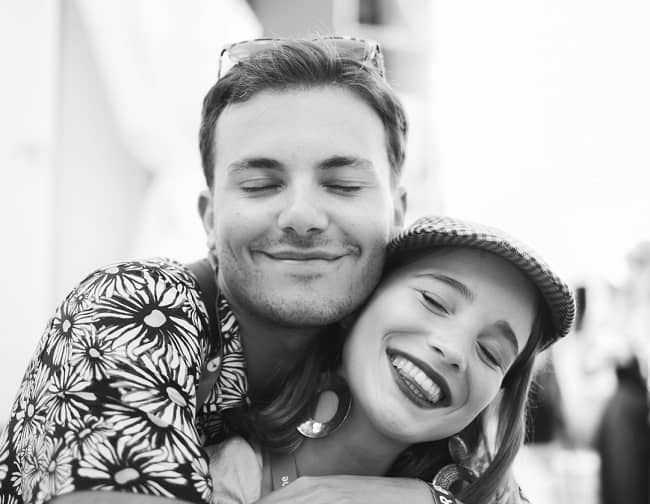 Enhancing her body measurement, Alba has managed a pretty well-shaped and well-maintained body. Since she is an actress, she is very concerned about her body figure and physical appearance. Moreover, the actress stands tall at a height of around 5 feet and 6 inches or 1.68 meters. Likewise, she has a bodyweight of around 54 kg or 119 pounds.

Moving on, Alba often does physical exercise and workouts to maintain her physical statistics. Her actual body measurements such as chest size, waist size, and hip size are around 33 inches, 24 inches, and 34 inches respectively. Furthermore, her bra cup size is 30B and she wears shoes of 7 inches. In addition, Alba has beautiful brown hair with a pair of beautiful brown eyes. 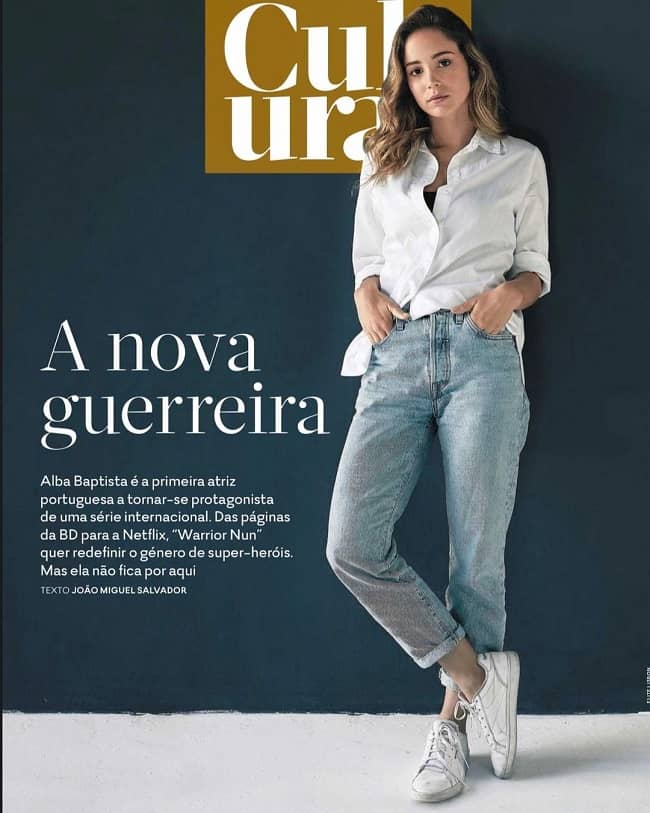 When it comes to her social media availability, Alba is active on them such as Facebook, Instagram, and Twitter. Firstly. her official Facebook page has more than 40k followers. Similarly, she has an Instagram account under the name @alba.baptista which has a huge 410k followers. In addition, the actress joined Twitter in June 2020 and has already gained over 13.3k followers.