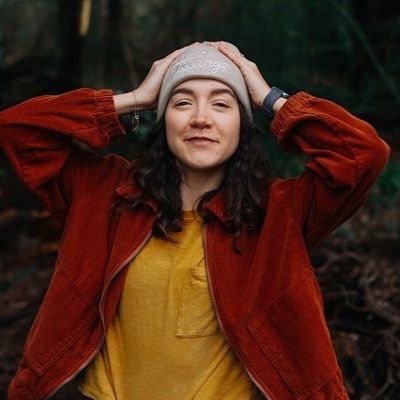 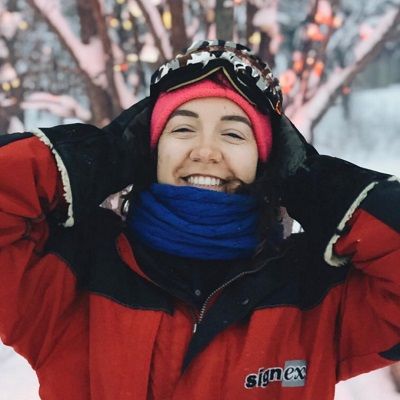 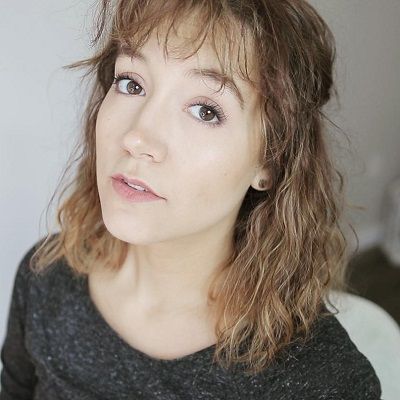 Alayna Fender is a Canadian Youtuber who is famous for her Youtube channel ‘Alayna Joy’. Alayna Fender has an obsession with cats as she frequently finds herself watching cat videos, wearing cat shirts, and making videos with her cats.

Alayna Fender was born on 12th April 1992 and is currently 28 years old. Her zodiac sign is Aries. Likewise, she was born in Manitoba Canada and her nationality is Canadian. She belongs to the Caucasian ethnic group and follows Christianity. Her mother’s name is Lynelle Fender, however, her father’s name is not given. Likewise, she also has a younger sister named Danae Fender. 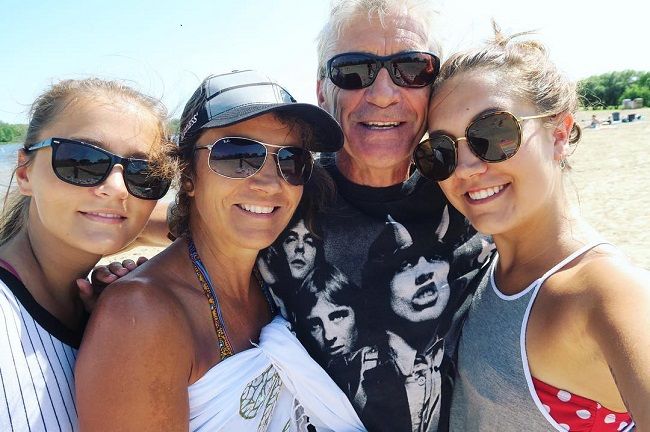 Caption: Alanya with her family on vacation. Source: Instagram

Alayna is an animal lover and has a cat as a pet. Likewise, she has an obsession for cats and frequently watched cat videos, wears cat shirts, and even makes videos with her pet cat. Reflecting upon her educational qualification, she is graduated. However, there is no information about her educational background about where she studied. 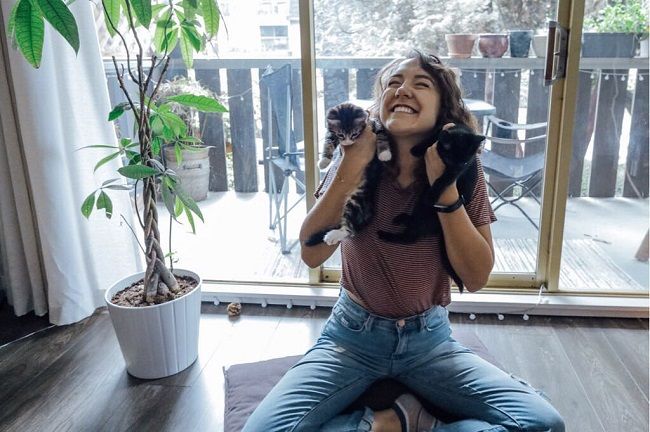 Furthermore, she confronted and came out in public as a bi-sexual in early August 2015. Likewise, she has participated and worked for many LGBTQ movements also. Similarly, she has made a video on her Youtube channel ‘My Coming Out Story’ about being a bi-sexual. Likewise, she has made various videos related to LGBTQ contents. Some of them are, ‘Trans People Don’t belong at Pride| I Don’t ‘, ‘My Straight Boyfriend Rates my Gay Outfits’, ‘I Threw my Sexuality a Goodbye Party’, ‘On Being Bisexual’, ‘’Finding Out How Gay We Are *Lesbians VS Bisexual*’, and ‘Truth Or Dare (addressing our drama)’.

Again, on May 7, 2020, she posted a video saying that she was actually gay and not bisexual at the surprise of her fans. 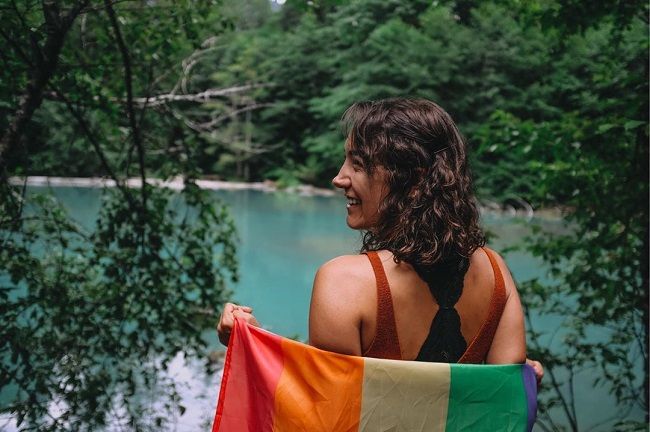 Alayna started her career on Youtube since she joined it on 21st March 2010. She has a youtube channel ‘Alayna Joy’ which was previously named ‘Miss Fenderr’ has 245K subscribers as of now. Likewise, she speaks on a wide range of topics including sexuality, Mental health, and veganism.

Likewise, she posted her first video on 16th August 2010. Her first video was ‘For Landis’ and has 12K views. Similarly, her following videos were ‘My New Home’. This video was during her stay in Seregno, Italy. She lived as a nanny in Italy before going backpacking in Thailand. She is an avid traveler and loves traveling in various destinations. Likewise, her other initial videos include, ‘Teleportation’, ‘Down on My Mind’, ‘That’s a Blueberry pie’, ‘Thank You for Tipping’ and ‘She uses a ladle?’.

Similarly, her video ‘Bleaching My hair Blonde’ has gained the maximum view of 2.4 million views. She uploaded the video on 3rd April 2015 and has been the top watched video. Likewise, her videos like ‘Best Cinnamon Challenge Ever’, ‘2 Girls 1 Cup!! (Reaction) has gained more than 1 million views as of now.

Furthermore, her recent upload is ‘We turned our Apartment into a Club for my Birthday’. She uploaded the video on 10th April 2020 and has 10K views as of now. Likewise, she uploaded video quite frequently and her other recent uploads are, ‘I ate like David Dobrik for 24 Hours’, and ‘I Tried Following a Bob Ross painting Tutorial’.

Moreover, besides a Youtuber, she is also a speaker and has been speaking about Mindfulness, Self-Compassion, and sexuality. She is a trained Mindful Self-Compassion Teacher who gives her session in schools and clinics across North America. Similarly, she also works as an influencer for huge brands including, Apple Music, Cineplex, Wrigley’s, Skittles, Far and Wide.

Alayna is a Youtuber, psychological trainer, and an influencer. Likewise, she has earned quite an impressive fame and earning. Her primary source of income is Youtube. However, she has not shared much about her income in public.

Alayna was in a relationship with Dallas Christopher. They both engaged on 31st August 2019 after dating for 5 years. Likewise, they both are deeply in love with each other and have traveled to various places together too.

On May 7, 2020, she posted a video saying that she was actually gay and not bisexual at the surprise of her fans. She thought she had to be bisexual due to she loved her fiancé, Dallas, but she still just found herself to only love women in the romantic and sexual sense. However, they broke up a month before she posted the video, but are still on very great terms. 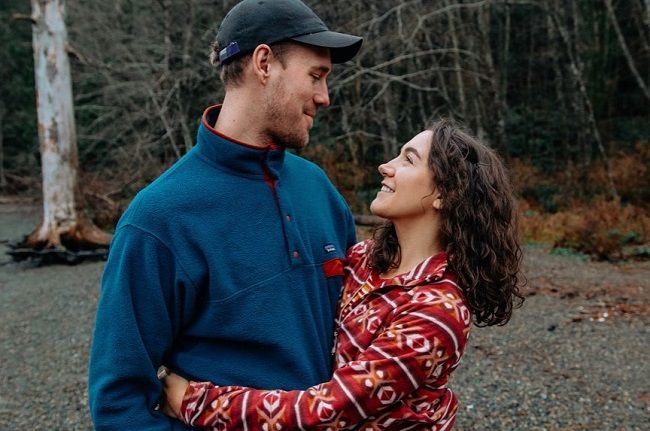 Alayna has fair-looking skin with light brown curly hairs. Her looks complement her hazel brown eyes. However, there is no information regarding her body measurement, height, and weight.