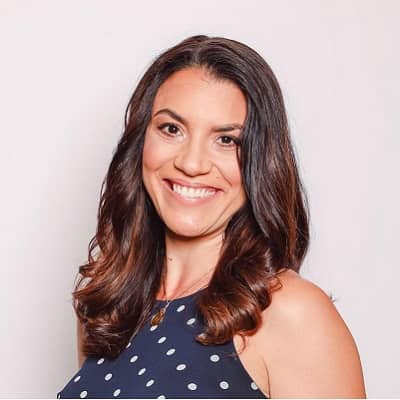 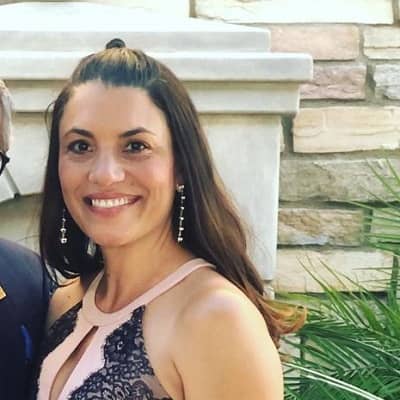 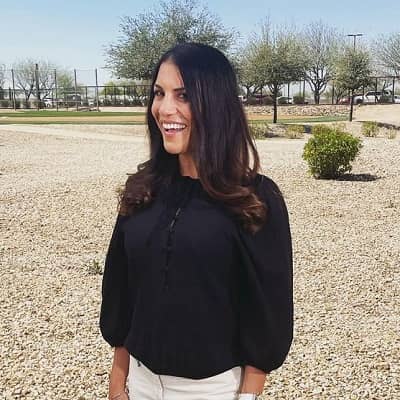 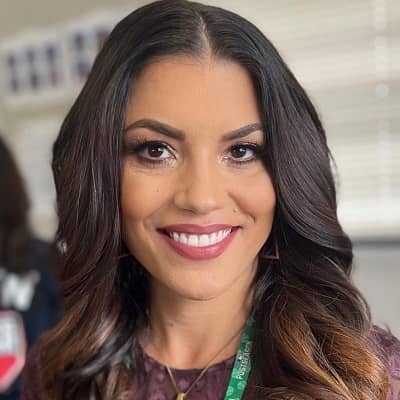 Alanna Rizzo was born on 8 August 1975 and she is currently 46 years old. She is originally from Colorado and her zodiac sign is Leo. Likewise, Rizzo is a Cuban-American and she is also fluent in Spanish. Further, her full name is Alanna Janel Rizzo. Her mother’s name is Maria Medina. Besides this, there is no information regarding this person’s father, siblings, and other family details.

Talking about her educational journey, Rizzo attended Sierra High School and graduated as a part of a class of 1993. There, this personality participated in track and cross country. Later on, her high school inducted this personality into their athletic hall of fame of this institution.

She earned an undergraduate degree in international business but her interests shifted away from the business world later on. Later on, this personality returned to the University of Colorado at Boulder. In 2003, Rizzo Rizzo received an M.A. in broadcast journalism from this institution. 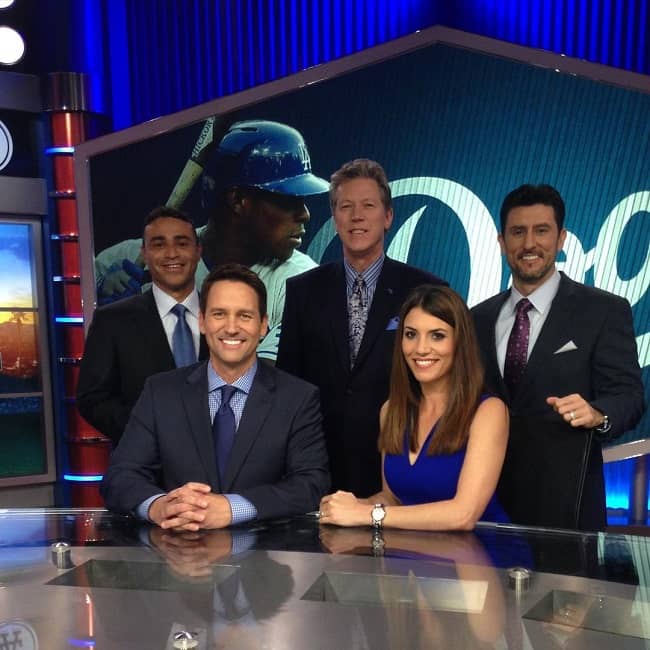 Caption: Alanna Rizzo posing for a photo with her co-workers. Source: Instagram

Professionally, Alanna Rizzo is a sports reporter. This personality was part of the Los Angeles Dodgers broadcast team. She worked there as a part of Spectrum SportsNet LA from the year 2013 to 2020. This reporter became a reporter for Root Sports Rocky Mountain. This was after her stints as a sports anchor for CBS stations in Wichita Falls, Texas, and Madison, Wisconsin.

This reporter is a 7-times Emmy awards winner. Moreover, this reporter worked at MLB Network from early 2012 until late 2013. As a sports reporter, this personality reported for the shows Intentional Talk and Quick Pitch on MLB Network.

From 2013 to 2020, this reporter worked with the Los Angeles Dodgers broadcast team of Spectrum SportsNet LA. However, she resigned from this position in 2021. Following this, this reporter rejoined the MLB Network as a contributor to Christopher Russo’s High Heat show.

Furthermore, as per her social media bio, she is the founder and president of Guidry’s Guardian Foundation. It is an organization that helps animals in shelters and on the streets. They provide financial assistance for forever homes, medical care, fostering, and adoptive services. 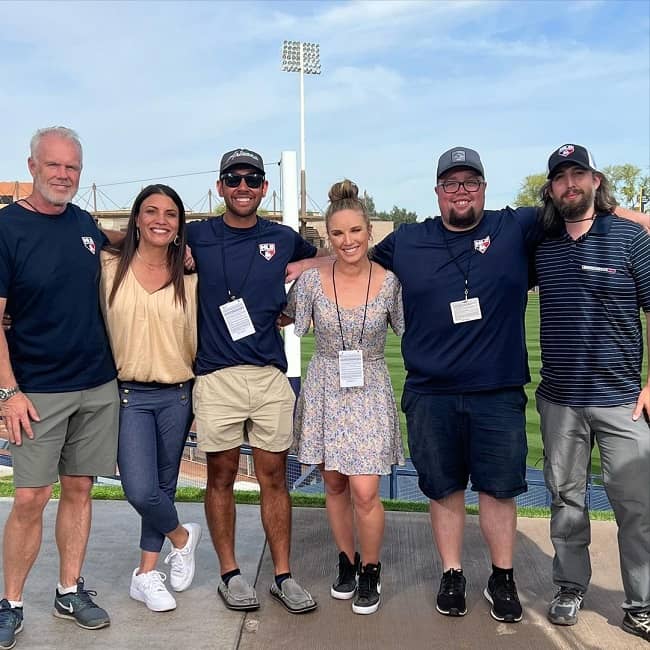 Caption: Alanna Rizzo in a photo with her team. Source: Instagram

Alanna Rizzo is happily married to Justin Kole. Her husband is a hotel executive. Besides this, there is no more information related to her husband and their married life. Despite being a public figure, Rizzo is very discreet about her love life and keeps her personal life away from the prying eyes of the media and public. Also, there is no news related to this lovely couple’s children. 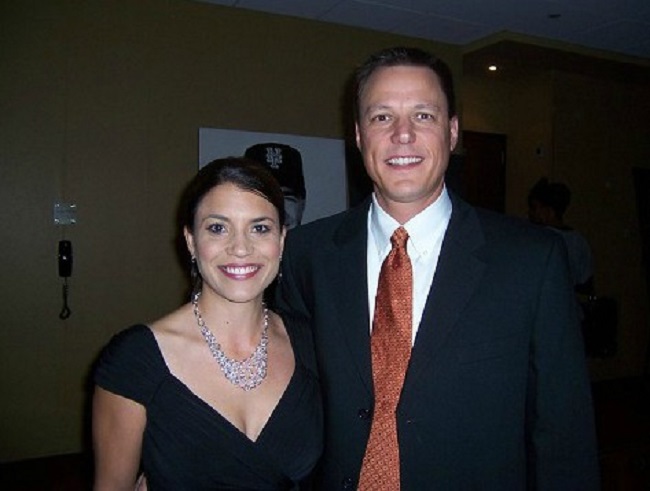 Alanna Rizzo stands tall at an approximate height of 5 feet 7 inches or 170 cm and her weight is around 54 kgs or 119 lbs. Likewise, this sportscaster has a chest-waist-hip measurement of 34-26-30 inches respectively. Similarly, Rizzo has dark brown eyes and hair of the same color.

Talking about her social media presence, Alanna Rizzo joined Twitter in March 2011 and so far has more than 124.3K followers on her @alannarizzo account. Likewise, she has over 114k followers on her @alannarizzo account as of April 2022. She is also available on Facebook where she has earned more than 55K followers. Moving on, this sportscaster has a net worth of around $1 million US dollars.