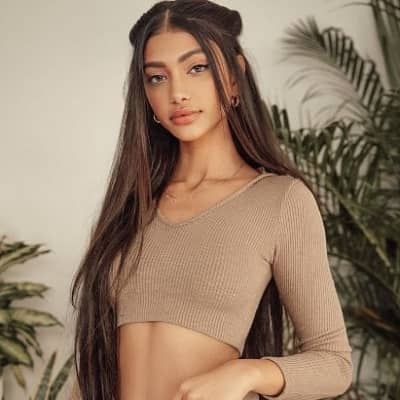 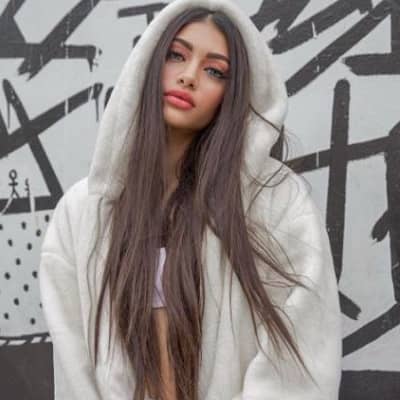 Alanna Panday is a model and Internet celebrity from India. Moreover, Alanna Panday is also known as the niece of Chunky Pandey. Chunky is a veteran actor-comedian in the Indian movie industry. Likewise, she is also related to Indian actress Ananya Pandey. She is her cousin. Alanna has been featured in different magazines and promotes different brands of products.

Alanna Panday was born on 16th August 1995, in Mumbai, Maharastra, India. This makes her 26 years old as of 2021. Her father’s name is Aloke Sharad Pandey a.k.a. Chikki Panday and her mother’s name is Deanne Pandey. Chikki is a successful and famous businessman. He also works as a member of the Indian Government’s Ministry of Steel. While her mother Deanne is an author. Moreover, she has a brother named Ahaan Panday. She holds an Indian nationality and follows Hinduism. According to astrology, she has Leo as her zodiac sign.

Giving a background of her educational status, she completed her schooling in a private school in her hometown. Later, she attended the London College of Fashion London. There she earned a degree in Fashion Management. 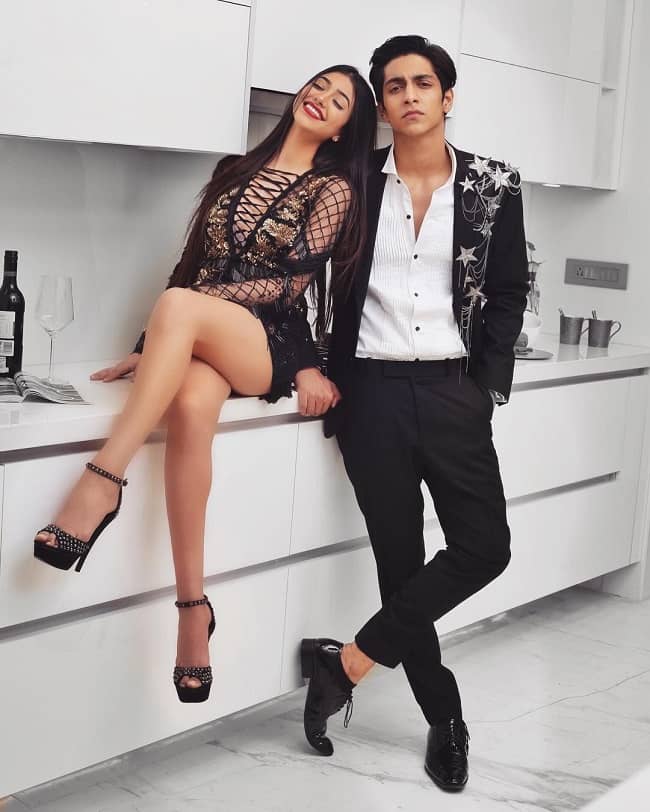 Alanna Panday is today working as a model. She is still focused and working harder to establish herself as a top-notched model in the industry. She has been featured in magazines like Peacock. Other than it, she has also remained the face of some of the top brands. Likewise, she promotes a variety of brands of products.

Similarly, she is also an internet celebrity, especially a social media influencer. There are many fans following her outfits, her accessories, fashion sense, and many more through her updates in her posts. Moreover, her father is one of the top-class businessmen in India. He has different business ventures. He is also a co-founder of the Akshara Foundation of Arts and Learning. The foundation especially works on providing free education to the unmerited children in the country. 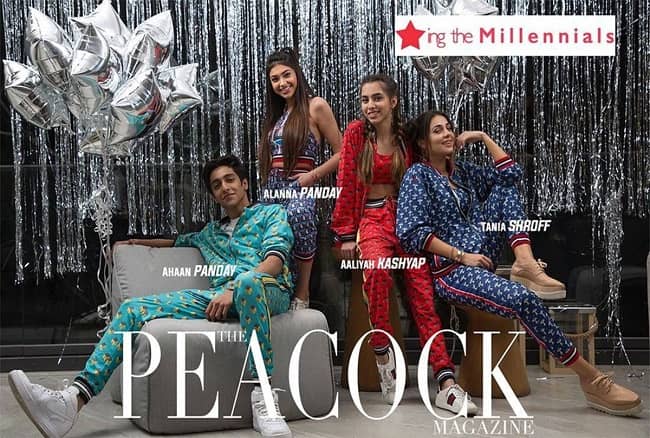 Alanna Panday was born with a silver spoon in her mouth. Although she is from a rich family, she lives an opulent lifestyle. Thanks to her popularity as an internet celebrity, and model. She has amassed a total net worth of around 1-2 crore rupees as of 2021.

Moving on to her relationship, she is not single. Currently, she is together in a live-in relationship with her boyfriend Ivor McCray V. Though, Indian society is not much open to this kind of relationship, luckily, her parents are open-minded. So, they are living happily together in Los Angeles. However, they are not engaged. She does not have any children yet. The model is straight regarding gender choices. And, she has not been involved in any kind of controversy. 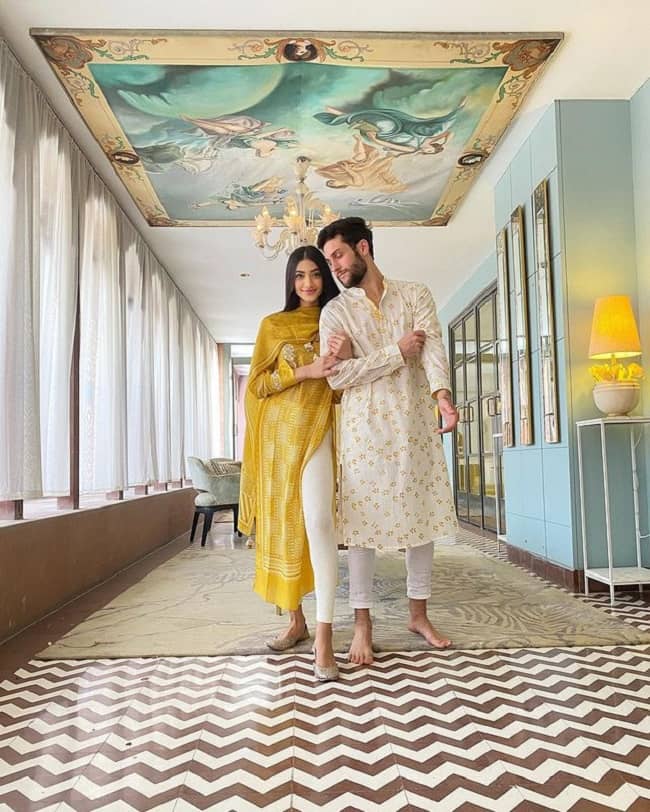 Alanna has maintained her body very well. She has well-toned skin and a gorgeous appearance. The model is about 5 feet and 6 inches tall. She weighs 50kg. And, her total body measurement stands at a figure of; 32 inches breast, 27 inches waist, and 33 inches hips. She has black colored eyes and her hair is also black.