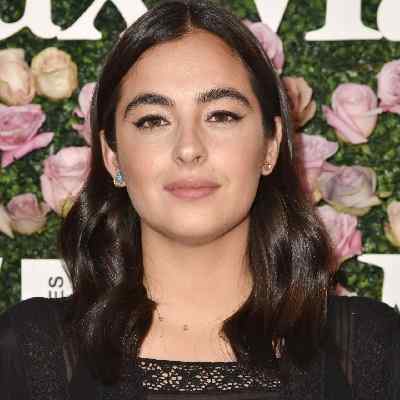 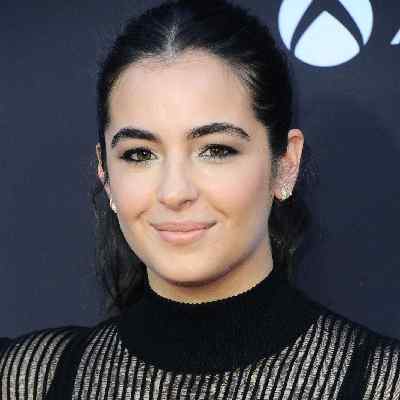 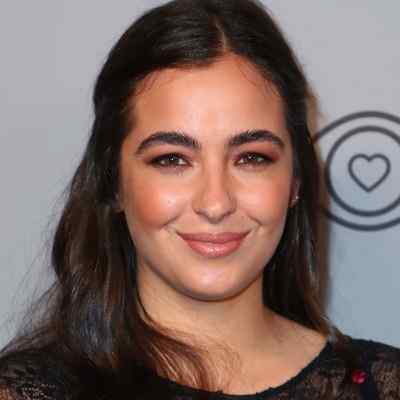 Alanna Masterson is an American actress who played the role of Tara Chambler on the AMC television series The Walking Dead. Alanna Masterson has amassed around 1.3 million followers on her self-titled Instagram handles.

Alanna Masterson is 34 years old. She was born on June 27, 1988, in Long Island, New York City under the astrological sign of Cancer. Her mother’s name is Carol Masterson and her father’s name is Joe Reaiche. Likewise, Her father is a Lebanese-Australian former professional rugby league footballer with the Sydney Roosters and the South Sydney Rabbitohs.

Similarly, she has three siblings. She is the youngest and only girl among her her brother, Jordan Masterson, and two half-brothers, Danny Masterson, and Christopher Masterson. Later her family moved to Los Angeles.

She was raised around the influence of her older brothers who both starred in popular television shows in the late 1990s and early 2000s. She began developing a passion for acting while spending a lot of time on set with her brothers and seeing the filming process.

Moreover, she along with her brothers are Scientologists and are separated from her father, due to Scientology’s Disconnection policy. And making her father a Suppressive Person against the church and its members. 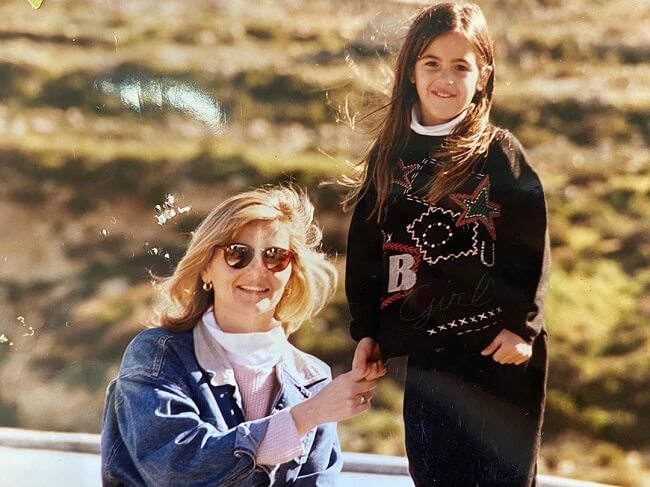 Professionally, Alanna Masterson is an American Actress. In 1994, she made her acting debut through the television show  The Young and Restless in the role of Colleen Carlton at the age of six. Then after a long break, she appeared as a guest in several Tv shows like (2001) Maybe, (2006) Malcolm in the Middle, (2008) Greek, and (2009) Terminator: The Sarah Connor Chronicles.

Similarly, she has also made a guest appearance as Hillary Boyd in the popular television series Grey’s Anatomy. In 2010, she appeared as Abby First Day, and in 2012 appeared in a guest role of Brenda in Park It Up.

Moreover, in 2011, she stepped into the film industry with her first appearance in the movie Peach Plum Pear as Dora Bell Hutchinson.  She has portrayed Tara Chambler on the AMC TV series The Walking Dead, beginning in the show’s fourth season. Later she was promoted to a series regular for the fifth season and continued to the main credits in the seventh season. In Addition to this, she had a recurring role in the fourth season of the ABC series Mistresses.

Further, from 2014 to 2019, she appeared as herself in the show Talking Dead. In 2018, she played the role of Kiara Johnson in Younger, and also appeared in the film Afraid as Alanna Meadows. 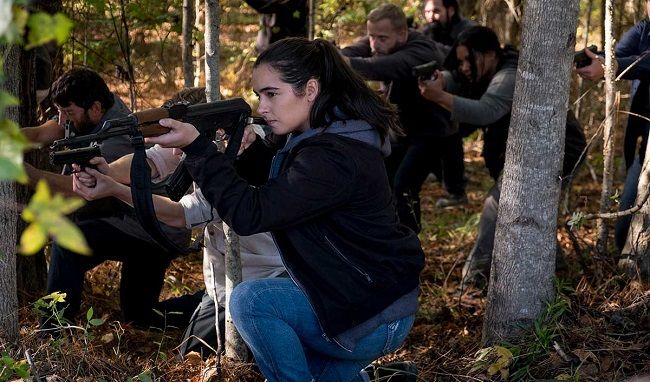 Caption: Alanna Masterson on her character in The Walking Dead (Source: AMC)

Speaking of Alanna Masterson’s earnings, she is an American actress who has earned a decent sum of money throughout her acting career. Therefore, her estimated net worth is around $2 million.

Additionally, she makes extra bucks from brand endorsements, ad campaigns, and photoshoots. Further, there is no actual information on her income, salary, cars, and houses. Moreover, she surely lives a lavish and happy lifestyle with her wealth as reflected on Instagram posts.

Reflecting on Alanna Masterson’s personal life, she is straight and is in a relationship. She is dating a guy named Paul Longo currently. She shared a beautiful selfie picture with him on January 20, 2020. On her 32nd birthday, they had a great time together.

Previously, she was in a long-term relationship with a guy named Brick Stowell. On November 4, 2015, she welcomed baby girl Marlowe, with him. Moreover, she has not let any controversy, rumors, and legal issues harm her fame in the entertainment industry. 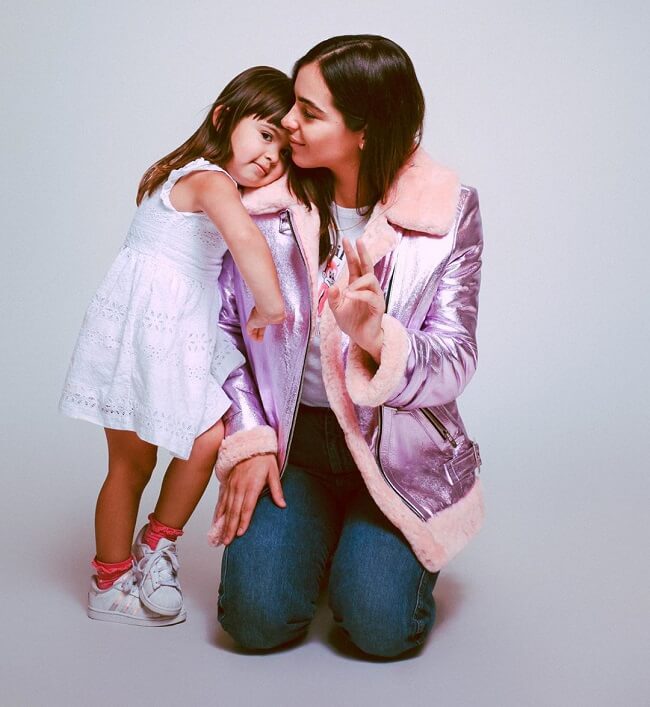 The 32-years-old beautiful actress Alanna Masterson has a good tall height standing 5 feet 6 inches tall (1.73 m). Her weight is not available. Likewise, she wears a dress size‎ of ‎12 US.  Her body measures ‎37-28-37 inches. She has a beautiful pair of brown eyes and dark brown hair color.