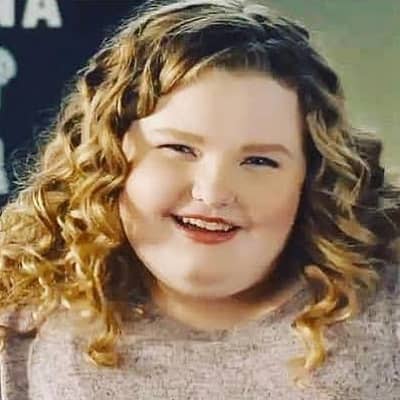 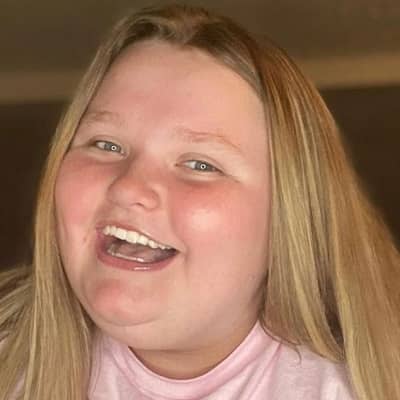 Alana Thompson is a television actress from the United States of America. Alana Thompson is famous for the Television show Here Comes Honey Boo Boo. In 2012, the pilot shoot of the show received over 2 million likes on YouTube. 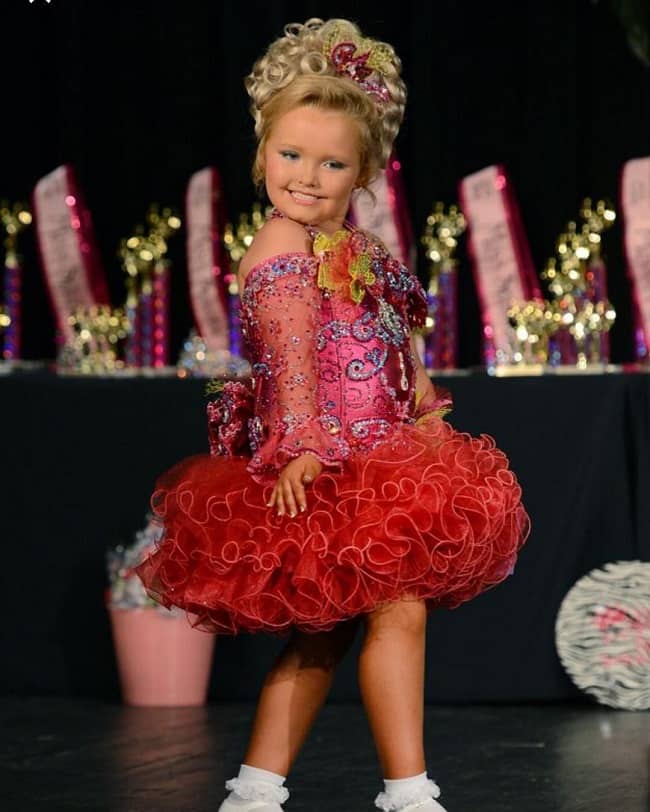 Alana Thompson was born in Mcintyre, Georgi, America on August 28, 2005. Her real birth name is Alana Frances Thompson. Alana’s zodiac sign is Virgo and she is currently 16 years old. Alana’s mother’s name is June Shannon and her father’s name is Mike Thompson. Moreover, Alana is the youngest among her three sisters named Anna, Lauryn, and Jessica.

Alana belongs to a British-Irish ethnicity. Her parents were in a relationship since 2004 and married in 2013. However, Alana’s parents divorced in 2016. Alana’s three sisters are from her mother’s previous relationships.

Talking about Alana’s academic qualifications, there is not much detailed information regarding her educational life. Moreover, looking at Alana’s age, we can assume that she is studying in middle school in her hometown.

Alana started participating in child beauty contest shows in her childhood. However, Alana gained popularity at the age of six with her mother. Alana and her mother appeared on the first episode of the fifth season of the TLC reality television series ‘Toddlers & Tiaras’ on January 4, 2012. Alana immediately gained popularity when she drank ‘Go-Go Juice’ just before entering the competition on the show.

On August 8, Alana returned to the show on its 18th episode at ‘Georgia’s Most Beautiful Girls Pageant’ in Atlanta. Due to her popularity, Alana and her family got their own reality TV show on TLC, ‘Here Comes Honey Boo Boo’. The show’s pilot episode aired on August 8, 2012, attracted as many as 2.2 million viewers. The series also featured her three older sisters Anna, Jessica, and Lauryn apart from Alana and her mother. 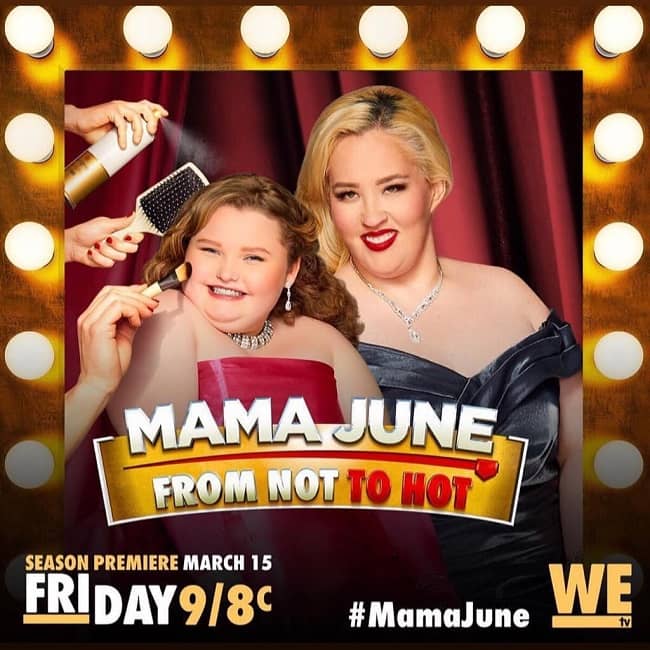 Caption: Alana Thompson with her mother June in the television show Mama June From Not to Hot (Source: Instagram)

Alana’s mother called her sisters the nickname ‘Chickadee’, ‘Chubbs’, and ‘Pumpkin’ respectively. Moreover, Alana’s mother also called her husband Mike ‘Sugar Bear’ Thompson. The reality television show ran for four seasons in the next two years and ended on August 14, 2014. The reality show ended after a controversy regarding her mother’s relationship with her ex-boyfriend Mark Anthony McDaniel.

Mark was convicted of molesting an 8-year-old child in March 2004. June’s own eldest daughter Anna later confirmed to have been molested by him ten years ago when he was seeing her mother. Later, Alana appeared on her mother’s WE TV series, ‘Mama June: From Not to Hot’ which documented her weight loss journey. Alana is currently a social media star with nearly one million fans on her official Facebook page.

Talking about Alana’s awards and nominations, she hasn’t won them so far. Moreover, looking at Alana’s success and fan following, we can presume that she will certainly earn some of them in the coming years.

The estimated net worth of Alana is around $500K US dollars. Alana earned in the range of $19K to $208K as a reality star. The show “Dancing with the Stars: Juniors” paid her $50K for participating in the show in 2018. The show also mentioned paying $80K to Alana if she reached the season finale.

Talking about Alana’s rumors and controversy, she’s not a part of them until now. However, Alana’s show “Here Comes Honey Boo Boo” received mostly negative reviews during its run with critics fearing potential child exploitation.

Alana Thompson stands at 4 feet 11 inches tall and weighs 55 Kg. Alana has dark brown eyes and blonde hair. Moreover, Alana’s bra size is 31B and her body measurements are 31-26-35. 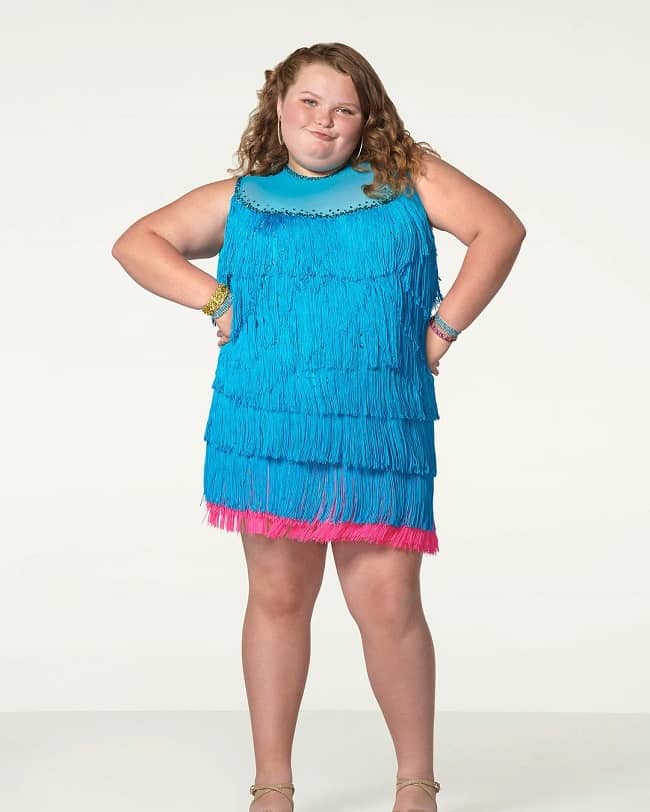