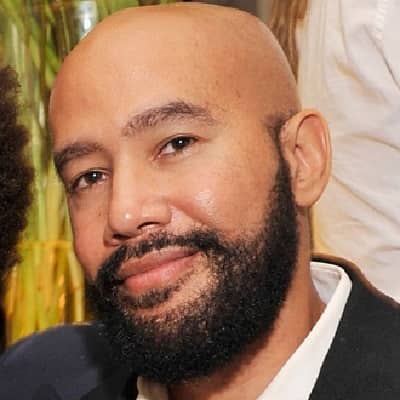 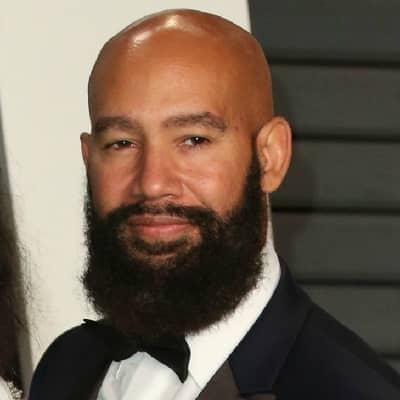 Alan Ferguson was born on August 5, 1963, in Richmond, Virginia. His full name is Alan Gerard Ferguson. Likewise, he is 58 years old and his horoscope is Leo. He is an American by his nationality. He is the son of the late Winifred Hocker Ferguson and the late William Alfred Ferguson Sr. His father was a U.S. Army veteran and a postal worker.

Alan Ferguson has become a successful music video director who has an estimated net worth of $3 million. There is no doubt that the main source of this sum of money is his extraordinary career as a music video director stretching over 20 years. As he has worked with many famous musicians, there is no surprise that the music videos created by him achieved acclaim all over the world, and have had a huge impact on the growth of his acclaim and net worth. Moreover, he is popular for being one of the highest-paid directors in the industry, which tends to prove the fact that he is a very talented and hardworking person.

Alan Ferguson is a music video director who has directed music videos for some of the biggest names in popular music, including Jay Z, Beyonce Knowles, and Katy Perry. His career as a music video director began in 1996, and one of the first celebrities that he worked with was Jay-Z on his music video for the song called “Feelin’It”. He has directed “Hot n Cold” by Katy Perry, and “Green Light” by John Legend ft. Andre 3000, “Pocketful of Sunshine” by Natasha Bedingfield, “Outta My Head (Ay YA YA)” by Ashlee Simpson, “Feelin’ It” and “Who You Wit” by Jay-Z, “Drive By” by Train, “Dance For You” by Beyonce, and “Party” by Beyonce ft. J. Cole.

Ferguson has directed seven music videos for Fall Out Boy including “This Ain’t a Scene, It’s An Arms Race”, “Thnks fr the Mmrs”, and “Dance, Dance”. He has also directed three music videos for Gym Class Heroes including “Cupids Chokehold”. Ferguson has also directed music videos for Janelle Monae featuring Miguel, Tiesto Nelly Furtado, Fefe Dobson, Miranda Cosgrave, Boys Like Girls, Chris Cornell, Panic! at the Disco, The Academy Is.., Jewel, The Isley Brothers, Mobb Deep, and 112. He first came to prominence in the mid-’90s with his work on videos like Mobb Deep’s “Front Lines (Hell on Earth)”.

Moreover, he has become the go-to director for rock band Fall Out Boy, directing several of their videos including “Dance, Dance”, “America’s Suitehearts”, and “What a Catch, Donnie”. He is also the winner of industry awards like the BET Award for Video Director of the Year, which he won for directing Beyonce’s “Party”. Moreover, he has also been nominated for various other awards. He directed the music video for Miranda Cosgrove’s 2010 single “Kissin U”.

For Solange’s 2016 album, Ferguson worked as co-director on both the “Cranes in the Sky” and “Don’t Touch My Hair” videos. Moreover, Ferguson is sometimes credited under the pseudonym Sky Dalton. Although he is now 52 years old he continues working with various artists and helps them to create music videos that usually become acclaimed all over the world. Hopefully, he will create some more incredible works in the future and his fans will be able to enjoy his talent. 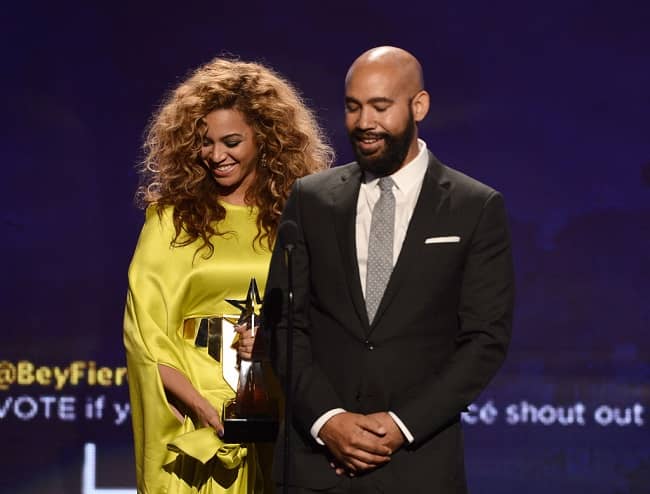 Alan Ferguson was the husband of his longtime girlfriend, Solange Knowles, whom he had been dating since 2008, on November 16, 2014. Solange Knowles is a famous pop star, singer, songwriter, model, and actress. Together they live in New York and he takes care of Knoeles’ son from her previous marriage. Further details about his past and present relationships are still missing. 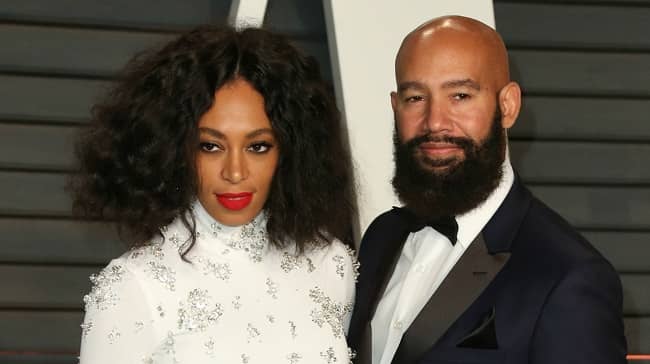 Regarding Alan Ferguson’s body measurement, he is 5 feet 8 inches tall and weighs 162.8 lbs (73 kg). He has an average body type. Also, he is bald and has a beard. Furthermore, information regarding his body measurement is not available at the moment. However, he has a pair of black eyes.

Coming to his social media status, he is quite active there. He has a Twitter account only. But he does not use Instagram at all. On Twitter, he has 1.314 followers. It seems like he does not want others to affect his daily personal life.