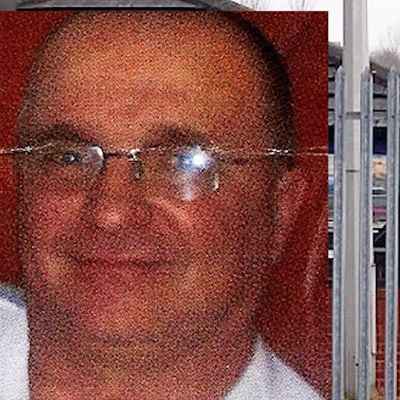 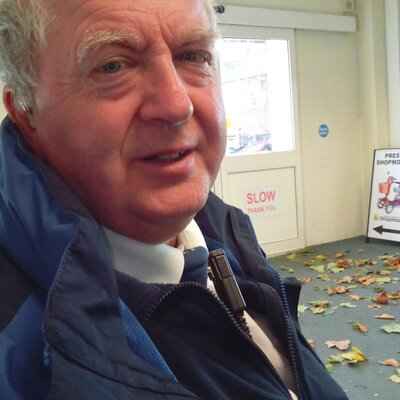 Alan Catterall is a famous English victim of a kayak manufacturer’s negligence in risk assessments of its machines. Alan Catterall was working at Pyranha Mouldings company when he was locked inside an industrial oven and subsequently died of shock.

Alan Catterall’s exact date of birth is unknown. Therefore, we can only assume that Alan’s year of birth might be 1956. Moreover, this personality hailed from Halewood, Merseyside. 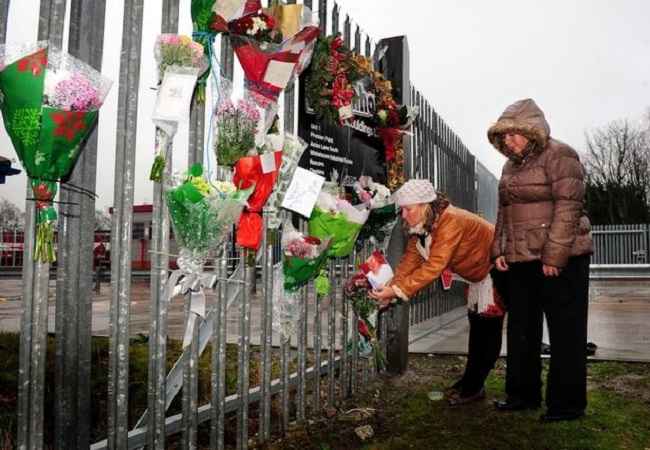 Caption: Alan Catterall’s sister and wife leave flowers at the factory he worked at. Source: Mirror

He has a sister named Linda Doyle. Besides this, there is no further information related to this late personality’s personal details including information about his parents, educational journey, etc.

Alan Catterall came into the spotlight after his demise while working at a kayak manufacturer – Pyranha Mouldings factory – in 2010. This personality had been working with this company for the last 12 years.

At the time, Catterall had tried to escape using a crowbar. However, he suffered severe burns at the Pyranha Mouldings factory in Runcorn. Ultimately, Alan died of shock.

Talking about the trial related to Alan’s death, the firm’s technical director and designer of the oven named Peter Mackereth was also on trial at Liverpool Crown Court. Peter was found guilty of breaching the Health and Safety Act. The company was found guilty of manslaughter and was fined $200,000. On the other hand, Peter was also fined $25,000.

Moreover, during the five-week trial, the jury heard the father-of-three had gone inside the oven to scrape up dripped plastic. Another worker named Mark Francis – who was due to marry Catterall’s daughter – turned the oven on without realizing he was inside.

However, the oven was designed such that the moment it was switched on, the doors automatically shut and locked to save energy. Due to this, Alan was trapped inside with no way to raise the alarm. His co-workers knew Alan was inside the oven only when there was smoke seeping from the oven.

At the time of his demise, Alan had worked with the company for 12 years and was a senior supervisor. Sadly, this hardworking individual suffered severe burns and died from shock on 23 December 2010.

Although Peter told the court that he used various experts in the design of the oven and maintained he had looked at the safety aspects, Martin Heywood – the investigating inspector at the Health and Safety Executive – said that the system of this oven meant there was a high risk of someone being trapped inside.

Heywood also mentioned that there had been no risk assessments and staff had not received suitable training on how to use the new ovens. Further, the investigating inspector also said that there were no written instructions on cleaning and maintenance. 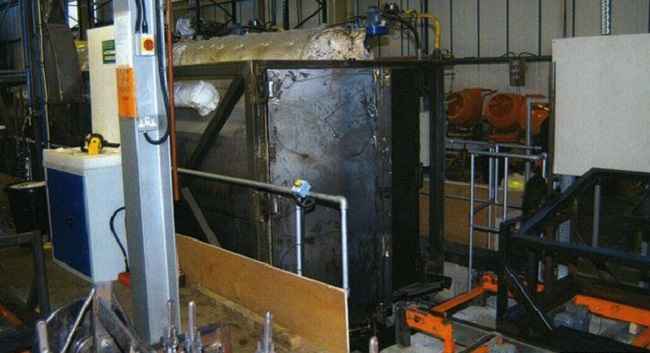 Caption: Alan Catterall died due to shock while locked in this industrial oven. Source: BBC

There is no verified information related to Alan’s net worth and earnings. When he died while working at Pyranha Mouldings, this late personality had been working with the company for 12 years already. Also, Alan’s post was senior supervisor. Therefore, Catterall might have had a decent income and net worth at the time.

Alan Catterall was happily married to Pearl at the time of his demise in 2010. Together, Alan and Pearl had three children. The eldest of their children is Sarah and she was engaged to Alan’s co-worker Mark Francis who was also the one who unknowingly turned on the oven when Alan was still inside.

There is no information related to late Alan Catterall’s body measurements including his height, weight, chest-waist-hip measures, dress size, shoe size, etc. On the other hand, Catterall had blonde hair and brown eyes.

Alan Catterall is not available on any social media platforms like Instagram, Twitter, Facebook, etc. At the time of his demise in 2010, social media was not as widely used as they are today, This might be why late Alan didn’t have a profile on these platforms.