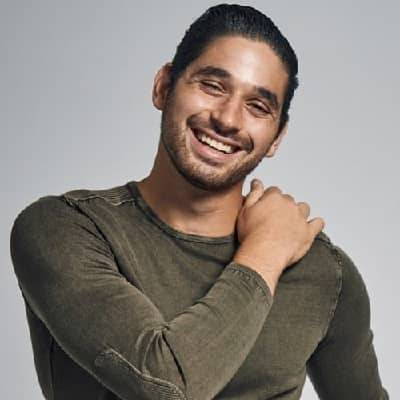 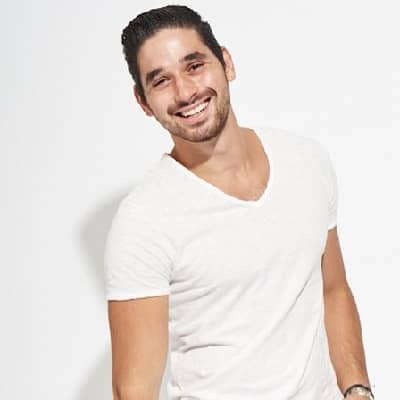 Alan Bersten’s birthdate is 26th May 1994 and his birthplace is Minnetonka, Minnesota. The dancer’s present age must be twenty-seven years old as of 2022 and his sun sign is Gemini. Likewise, Alan is an American citizen and follows the Christian religion. The dancer is of Russian and American ethnicity. His father’s name is Alex Bersten and his mother is Raisa Bersten.

Alan has two siblings and one of them is Gene Bersten who was also the one to teach Alan dancing. In fact, his brother, Gene also gave an audition for “So You Think You Can Dance”. As for education, Alan Bersten went to Hopkins High School. After that, the dancer went to the University of Minnesota from where he completed his further studies. 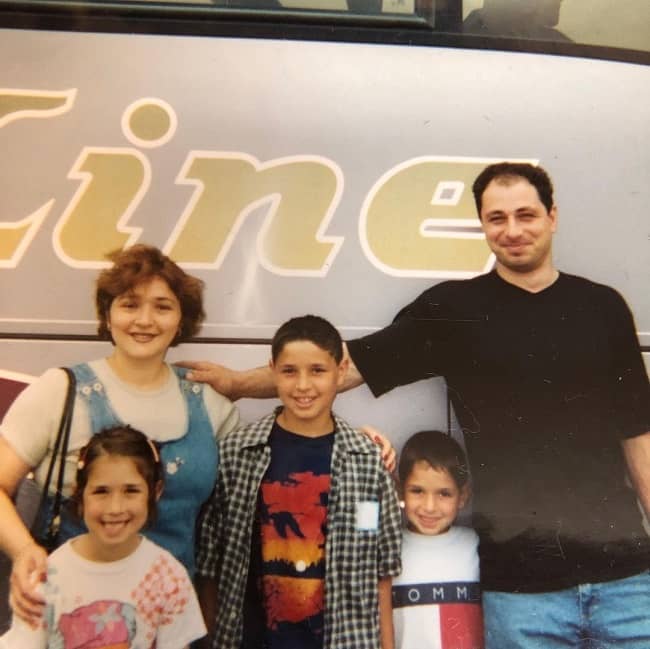 Caption: Alan Bersten with her family when he was young (Source: Instagram)

The professional dancer’s dream dance partner is Chelsie Hightower who is a choreographer. Bersten first started his career as a dancer after he turned 7 years old. Alan began taking part in several competitions. Bersten even became the winner of the Youth Championship and also of the Under twenty-one National Titles. After that, Alan Bersten was participating in the reality dance competition, “So You Think You Can Dance” season ten. In the same reality show, Bersten went to be in the top six.

Throughout his presence on the show, Alan Bersten left the audience amazed after performing his blindfolded contemporary dance performance. After finishing the show, Alan Bersten went on a tour across North America together with his fellow dancers from the show. Later, the dancer took off on their tour “Burn the Floor”. Right after getting back from his tour, Alan was chosen as a repetitive character in the television show, “Glee” Season 6. Moreover, Alan Bersten has been appearing on ABC’s dance show “Dancing with the Stars” for straight 5 seasons.

The American dancer has even taken part in a tour together with the other members. At the time of season twenty-four, Alan’s partner was the celebrity, Heather Morris. Alan Bersten was present as a professional dancer on season twenty-five and his partner at that time was the famous singer/songwriter, Debbie Gibson. The professional dancer even in the support of fellow choreographer, Gleb Savchenko’s recommendation of allowing gay couples in their show “Dancing with the Stars”.

In April 2018, the dancer told that he was in need of surgical treatment for a tumor which is in his neck. Alan was already starting to experience serious stomach pain in February 2018. Then, he had to go through a blood test and he was identified with a serious condition which is hyperparathyroidism which was again caused by a tumor. The dancer then again had to do an operation and the doctors successfully pulled out his left parathyroid gland. After his recovery, Alan got back to the DWTS stage. 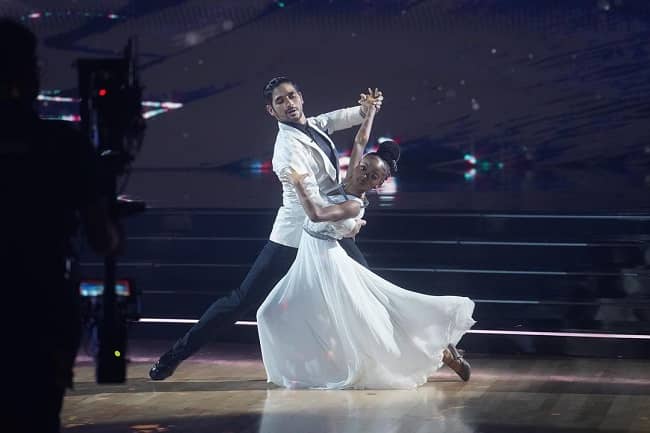 Alan Bersten must be earning a good net worth of between $1 million to $5 million. However, Alan himself has never revealed his net worth to this day. The primary source of income for Alan Bersten is just from his professional career as a dancer and choreographer.

In addition, as of 2018, the dancer had a net worth of around $150 thousand. As of now, the dancer is living a carefree and luxurious life together with her family. Moreover, it is for sure that the dancer has not suffered from any financial issues to this day.

Talking about the dancer’s relationships, once Alan Bersten was having a close relationship with his pro partner and model, Alexis Ren. She was the only partner of the dancer for the whole season twenty-seven of DWTS. In addition to that, Alexis once told that she loves Alan’s energy. Also, Alexis was shy and was hesitant to reveal her and Alan’s romance rumors. However, she spilled the beans on the DWTS finale after admitting that on the show, she has found love together with Bersten. She also added that her relationship with him isn’t just up to the dance steps and moves but has even extended to their heart as well.

However, the dancer is still unmarried person to this day. At first, the dancer was in a relationship with the DWTS contestant, Hayley Erbert. Alan has even posted a snapshot together with Hayley and has mentioned that he was lucky to be with her. Moreover, there was a rumor that Alan Bersten previously was in a relationship with Paige VanZant who is also a dancer and mixed martial artist. They both were also present on DWTS. Apart from his relationships, Alan has also done some terrible things. Once, Alan even has crashed his own car into his own house as well. 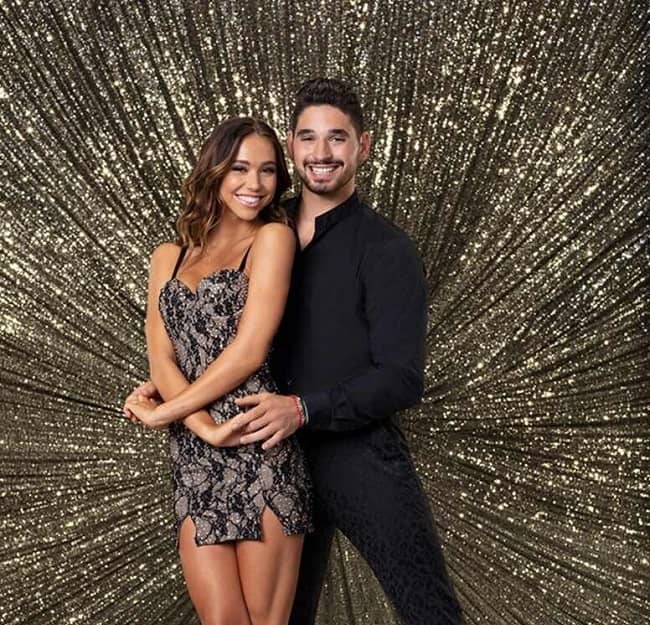 Regarding the physical appearance of the dancer, Alan has a good height of 6 feet or else 183 cm or else 1.83 m. Alan also has a suitable body type with a bodyweight of around 78 kg or 171 lbs. The body measurements of the dancer are 40-32-35 inches and he wears a shoe size of 9 (US). Similarly, the size of Alan’s biceps is 14 inches. Also, Alan has a pair of blue eyes with black hair and a fair complexion. The dancer even has a beard and a slim muscular body type. Alan has a flexible and amazing body type which is attractive to every girl.