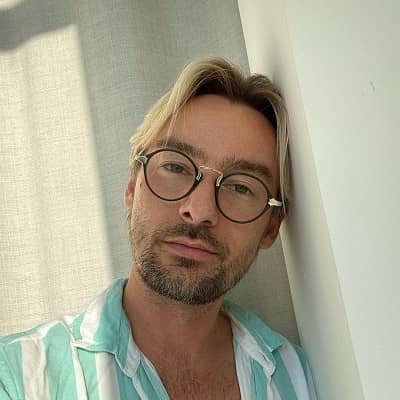 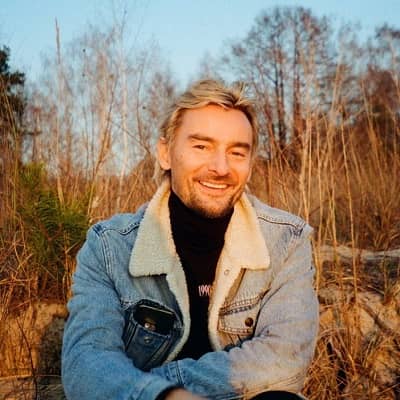 Alan Badoev was born on January 10, 1981, and he celebrates his 40th birthday in 2021. His full name is Alan Kazbekovich Badoev and he hails from Beslan, North Ossetian Autonomous Soviet Socialist Republic (USSR). Alan grew up in the city of Horlivka, Donets-Kryvyi Rih Soviet Republic. Moreover, Alan’s name is written in Ukrainian as Алан Казбекович Бадоев.

Then in the year 1998, Alan began studying at the Kyiv National University of theater, cinema, and television. He graduated from there in the year 2003. During his studies, Alan began to make documentaries, short films, and music videos for various well-known personalities like Iryna Bilyk and Dmitri Klimashenko among others.

In the year 2004, Alan’s father was taken hostage by a Chechen group in Beslan. As he mentioned, Alan sold most of his belongings to pay the ransom for his father’s release. 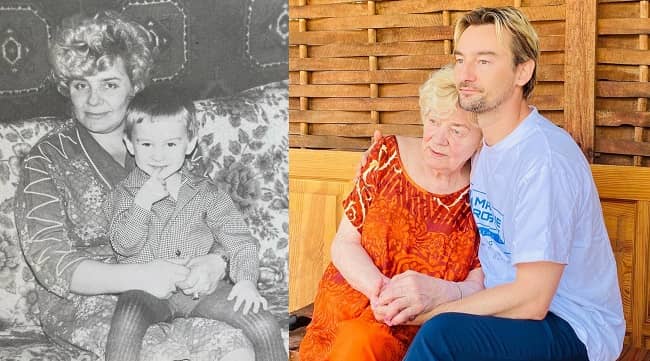 Caption: Alan Badoev posing for a photo with his mother. Source: Instagram

Alan Badoev is a famous Ukrainian director, producer, and writer. He is popular for OrAngeLove, Revnost, and Mamy. OrAngeLove is Alan’s feature-length movie. He has also directed numerous music videos. Alan initially gained widespread fame as a music video director in the year 2000.

As a director, Alan Badoev has also won many directing awards given to creators in C.I.S. and Baltic countries. Alan is also a contemporary of Russian director Fedor Bondarchuk.

European critics describe director Alan’s debut in Cannes as “the first real movie of Ukrainian cinematography”. From 2000 till now, Alan Badoev is a leading music video director in C.I.S. countries. The director sets the trends in this sphere that has brought up a galaxy of new directors. 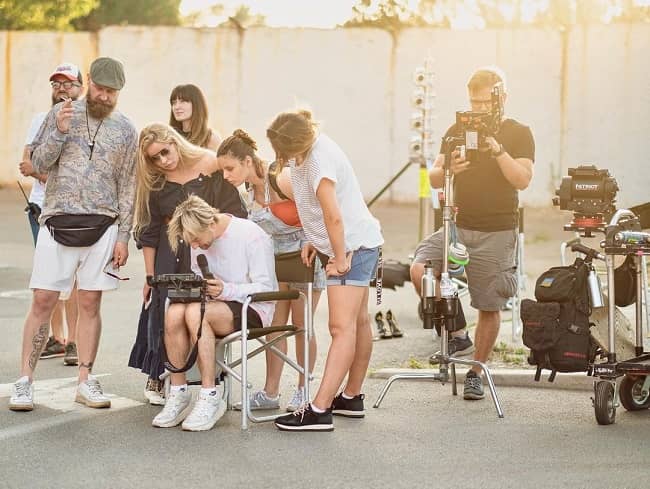 Due to Alan’s professional activity, the capital of Ukraine – Kyiv has obtained the status of the main spot of music video production in C.I.S. and Baltic countries. The director Alan’s works include about 400 music videos for the acknowledged celebrities like Dmitriy Khvorostovskiy and French-Canadian singer Lara Fabian among others.

In the year 2013, Alan Badoev’s company – SK Pro partnered by Gaudi Studio – has developed an authentic format of TV series Hochu…(I Want). This series featured two successful seasons of Hochu v VIA Gru (I want to join VIA Gru) and Hoch k Meladze (I want to work with Meladze).

Both of these projects have become international. They were broadcasted simultaneously on top channels of the four largest C.I.S. countries namely Ukraine, Russia, Belarus, and Kazakhstan. Furthermore, director Alan Badoev has won all main awards in his sphere in C.I.S. and Baltic countries. 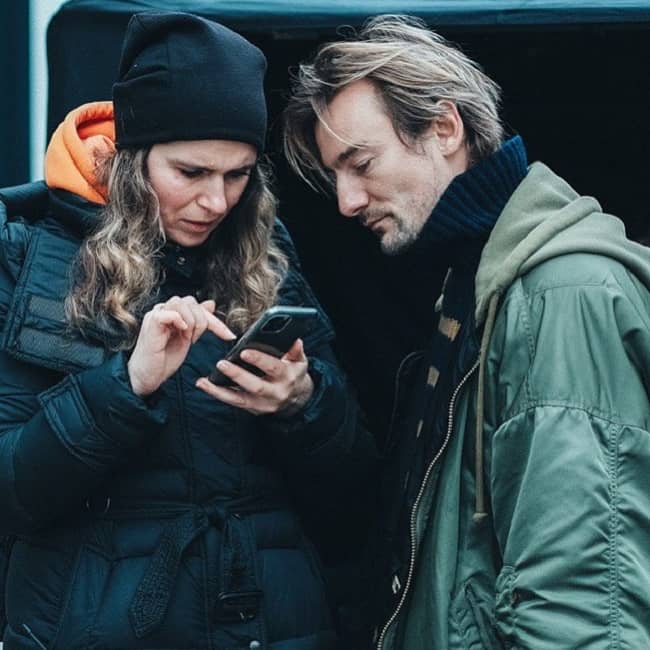 The creative studio of Alan Badoev opens official resources on Instagram and YouTube called “BADOEVTEAM”. Both these resources will be filled with unique content for the development and creation of large-scale video projects and concert shows. It will also be filled with the creative life of all participants in the professional process in BADOEVTEAM and everyone can join the mystery of creating the director’s iconic clips. Regarding his matter, Alan Badoev adds:

“For many years in different cities and countries I have been receiving offers to give lectures and conduct master classes. But given my pace of life, this is absolutely impossible. So I decided to take a more modern step! Our team, which includes some of the most talented and extraordinary artists, is starting to share their skills and secrets online. We’ll turn the voiceover process into a fun series.”

From the year 2003 to 2012, Alan Badoev was married to Zhanna Badoeva. She is a Ukrainian TV presenter, actress, producer, and designer. The couple has a daughter named Lolita. Alan also adopted Zhanna’s son from her first marriage named Boris.

In the years 2011 and 2017, Alan Badoev and Zhanna Badoeva starred together as TV presenters in 2 Seasons of the Ukrainian travel TV show Heads and Tails. 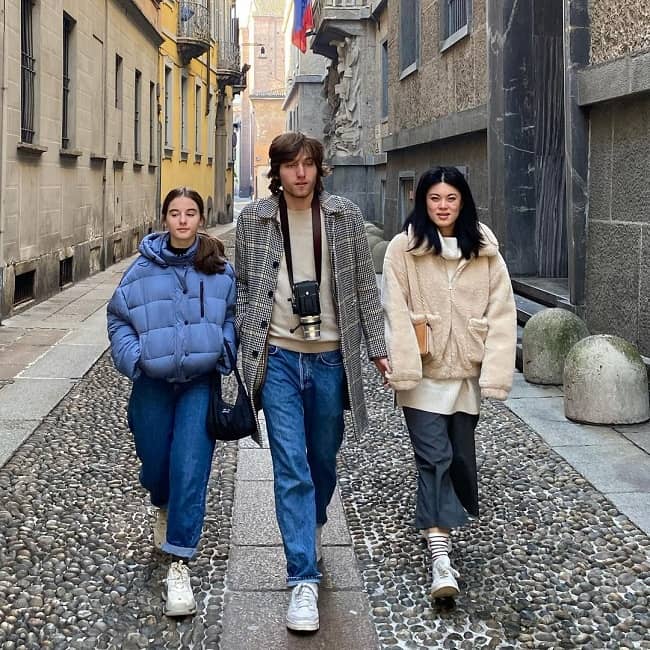 Alan Badoev stands tall at a height of approximately 5 feet 7 inches and his weight is around 67 kgs. Other than this, there is no information regarding his other body measurement details including his chest-waist-hip measures, dress size, shoe size, etc. He has dark brown eyes and hair of the same color.

Talking about his social media presence, Alan Badoev is available on Instagram under the username @alanbadoev. This account boasts 7,074 posts shares and more than 590k followers while writing this biography. Similarly, Alan created a personal Facebook page on August 19, 2011. So far, there are 88.4k people following his journey on this platform.

He then created a self-titled Youtube channel on June 20, 2008. So far, this channel has garnered over 17.9k views and 25.2K subscribers. Alan also has a personal account on Vimeo and Vk.