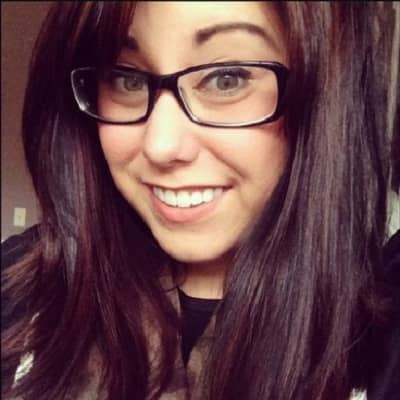 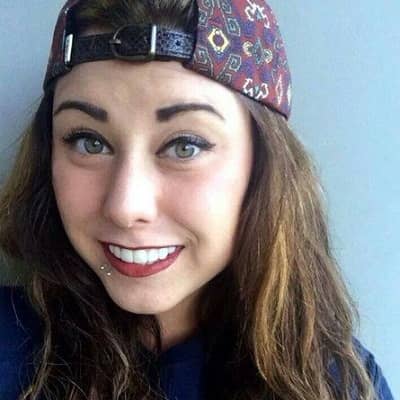 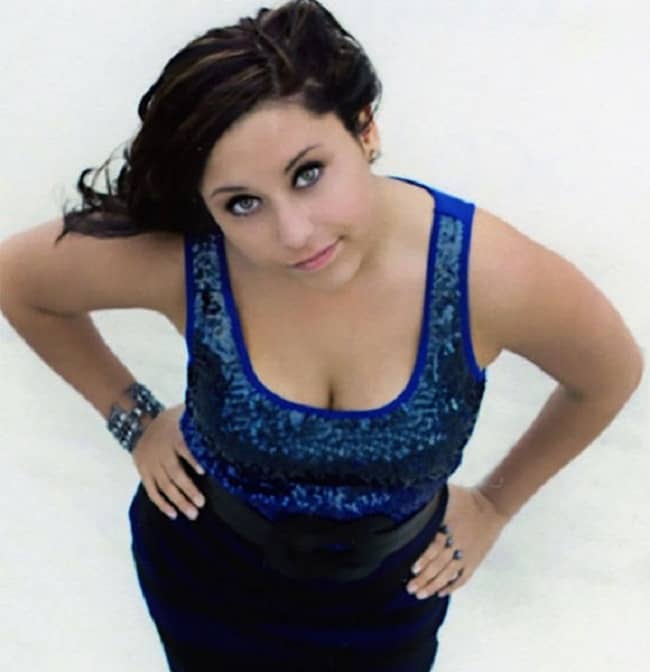 Alaina Marie Mathers was born on 3rd May 1993, in America. Her birth name was Amanda Marie Scott. Currently, she is 27 years old. She holds American citizenship and her ethnicity is unknown. Eminem is not her biological father. She is the daughter of Dawn Scott, Eminem’s ex-wife’s twin sister and her father’s identity is unknown. She has two siblings named, Hailie Jade and Whitney Scott Matters. Talking about Alaina’s childhood life, it was not easy at all.

Her biological mother Dawn was a drug addict which made her cope with depression and poverty. Although Eminem tried his best to quiet Dawan out of the drug addiction, thus he failed. Sadly, Dawn Scott passed away due to an overdose the Heroin drug in January 2016. Moreover, Alaina was adopted by Eminem and legally changed her name from Amanda to Alaina. Technically, she is the niece of Eminem, and she calls him uncle before and even after the adoption.

Talking about her education, She has been studying public relations at the University of Oakland since 2016. There is no other information related to her education is completed or not completed.

Till now, she is studying and still benefiting from her father Eminem. There is no more information regarding her professional career.

Marshall Bruce Mathers III, mostly known by his stage name Eminem is an American rapper, record producer, actor, and songwriter. Moreover, he is one of the best selling artists of the 2000s in America. Till now in his career, he has had 10 number-one albums on the Billboard 200 and five number-one singles on the Billboard Hot 100. Talking about his professional career, in 1996, Eminem released his first studio album, Infinite, under Web Entertainment. Furthermore to his solo career, he is also a member of D12 and half of the hip-hop duo Bad Meets Evil. He is the best-selling hip-hop artist of all-time and the best-selling artist of the 2000s with US album sales at over 32.2 million during the decade.

In November 2010, he has four-songs that have sold over three million downloads copies in the US. He has sold more than 42 million track downloads in the US alone. Talking about worldwide albums and singles sales stand at 172 million. From his rap songs, he has earned 42 platinum certifications, five number-one singles, and six number one albums from the Recording Industry Association of America (RIAA). In discography, his music video and collaborations are also included below:

Till now Alaina is focusing on her education. In the nearby future, she might follow her biological footstep and wins awards, recognitions.

On the other hand his biological father, Eminem has won many awards and has been nominated for his songs. Till now in his professional career, he has won 57 awards and 90 nominations.

He has won the “Academy Award” for Best Music, Original Song 8 Mile in 2002. “ASCAP Film and Television Music Award”, “BMI Film & TV Award”, “Grammy Award”, “MTV Europe Music Awards” are some of the awards which he has won in his professional career. He has been also nominated in many awards show events like “Golden Globes”, “ARIA Music Awards”, “BET Awards”, “Black Reel Awards”.Also, looking at his success in the music industry, we can assume that he can receive many awards in the upcoming future.

Talking about her net worth, it is unknown. Moreover, she is focusing on her education and does not have any regular job. She gets money for her daily expenses from her biological father. On the other hand, her biological father, Eminem is the fifth richest rapper in the world (2020) according to the Celebritynetworth website. Eminem’s net worth is about 230 million which he earned from his song album, concerts, and brand endorsement. 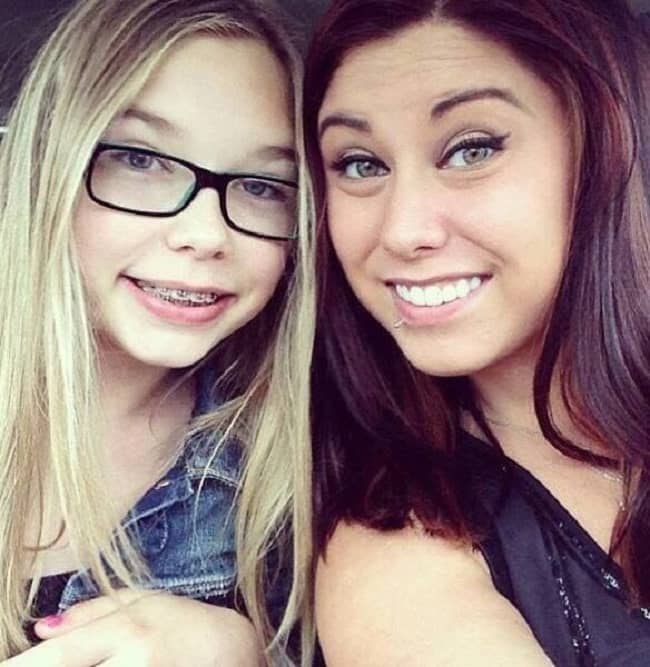 Talking about Alaina’s relationship status, till now she is single. She likes to keeps her private life away from the limelight and media. To this day, she is not a part of rumors and controversy regarding her personal life. Moreover, she is fully focused on her education and work rather than stuck in any controversy and rumors.

She is not active on any kind of social media such as Facebook, Instagram, and Twitter. Moreover, she likes to keep a private life and focuses on her education.