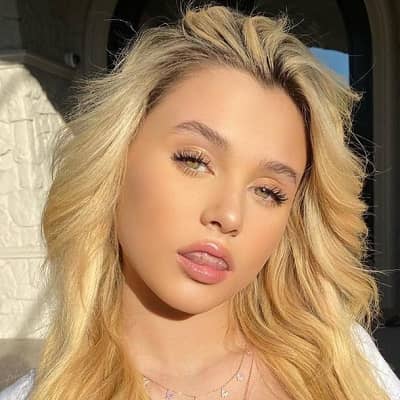 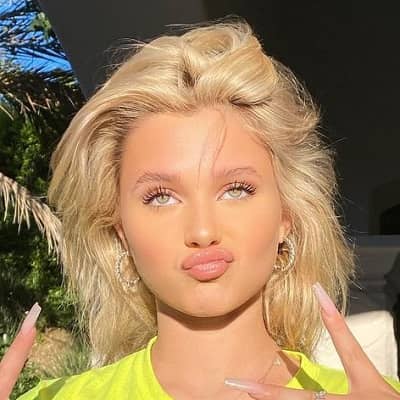 Alabama Barker is a singer, musician, songwriter, and reality television personality from California, the United States. Alabama Barker is famous as the daughter of American musician Travis Baker. Moreover, she is one of the famous celebrity kids in America.

Alabama Barker was born in California, United States on December 24, 2005. Alabama’s zodiac sign is Capricorn and her current age is 16 years old. Her real birth name is Alabama Luella Barker. Her father’s name is Travis Barker and her mother’s name is Shanna Moakler. Alabama’s father is an American musician and her mother is an American actress and model. 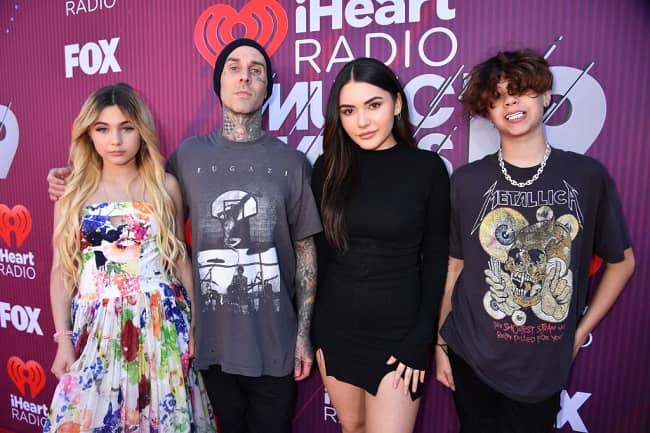 Talking about Alabama’s academic qualification, there is not much detailed information regarding her educational life. Moreover, looking at Alabama’s age, we can assume that she is studying in high school in her nearby hometown.

Alabama became a star as soon as she appeared on the reality TV series “Meet the Barkers” as a part of the Barker family. She gained popularity instantly despite the fact that she was only a few months old at the time. Alabama gained huge fame after being born to star parents like Travis Barker and Shanna Moakler. Her father Travis allowed his kids to have an Instagram account of their own while they were very young.

Moreover, Travis kids gained a huge amount of followers quickly. Alabama competed with her brother Landon on their Instagram followers and beat her brother by a narrow margin. Alabama wants to be an actor and a singer after she grows up.  Besides that, Alabama is also interested in a modeling career. Moreover, Alabama can also play the drums and the piano. 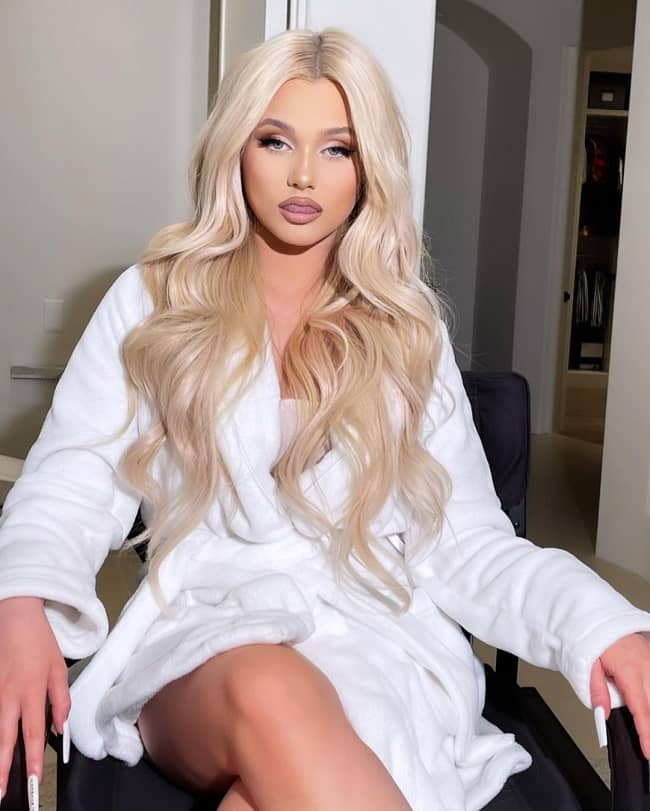 Alabama came up with the idea to include the piano part while her father Travis and his band-mated were in the process of composing the song “She’s Out of Her Mind”. Her father Travis also gave her credit in the album cover for the idea. Furthermore, Alabama told her fans that Beyonce inspires her a lot. Alabama was the victim of ugly cyber-bullying at the age of 10 years old.

She was criticized for her looks and lifestyle in a YouTube video by popular internet personality RiceGum, who has over 2 million subscribers on YouTube in June 2016. Moreover, he even pointed that Instagram requires its users to be at least 13 years old to use its services. Alabama’s father publicly threatened RiceGum by posting a picture of him on his own Instagram account.

The beautiful lady is also involved in brand endorsement activities. She is the brand ambassador of latest brand, Pretty Little Thing.

Talking about Alabama’s awards and nominations, she hasn’t won all of them so far. Moreover, looking at Alabama’s success and fan following, we can presume that she will certainly earn some of them in the coming years.

The estimated net worth of Alabama Barker is not available at the moment. Besides that, Alabama is just a teenager and attended high school.

In June 2016, Alabama was the victim of ugly cyber-bullying when a popular YouTuber RiceDum criticized Alabama for her looks and lifestyle in a YouTube video. Graham Sierota apologized to Travis when he sent messages to his teenage daughter Alabama and admitted to making a careless mistake and learned a big lesson.

Alabama Barker stands at 5 feet tall and weighs around 41 KG. Alabama has blonde hair and hazel eyes. Besides that, there is no other information about Alabama’s body measurements. 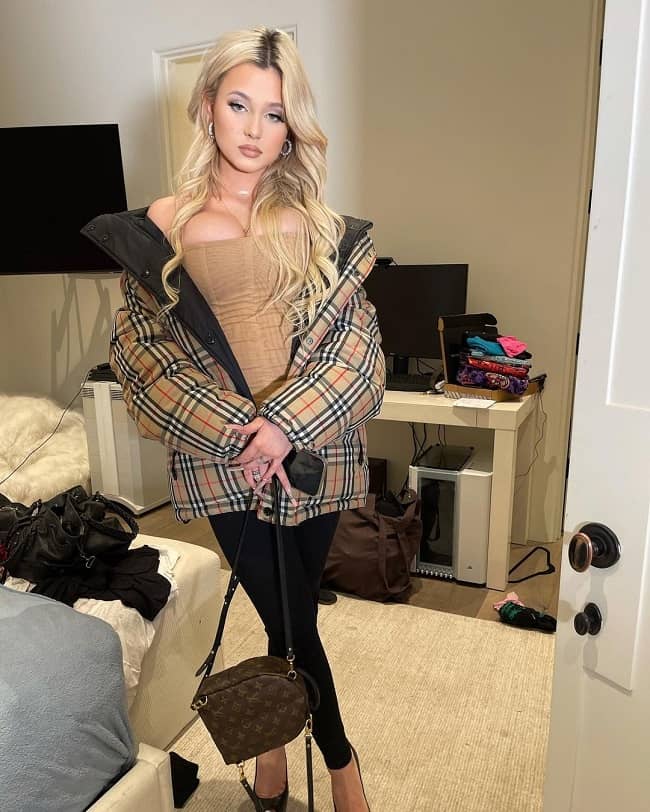