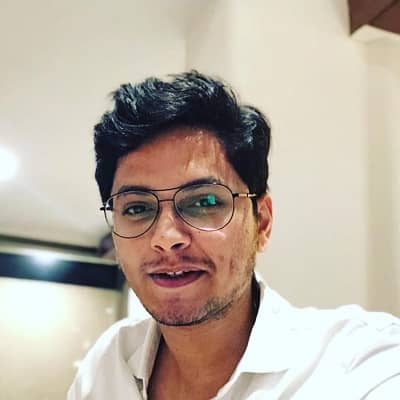 Akbar Rasheed was born on 14 June 1991 and he is currently 31 years old. He hails from Hyderabad, India, and his zodiac sign is Gemini. He studied at St. Mary’s College that is located in Yousufguda, Hyderabad. There is also information that he went to the United States for his higher education and obtained a degree in Business and Finance from there. However, there is no verified and clear information on which institution he attended.

Moreover, he comes from a Muslim family. He has a sister and her name is Zahra. His sister is a married woman and her husband is Aman Muqeet. Although his parent’s names are not available, their photographs are available on various websites. 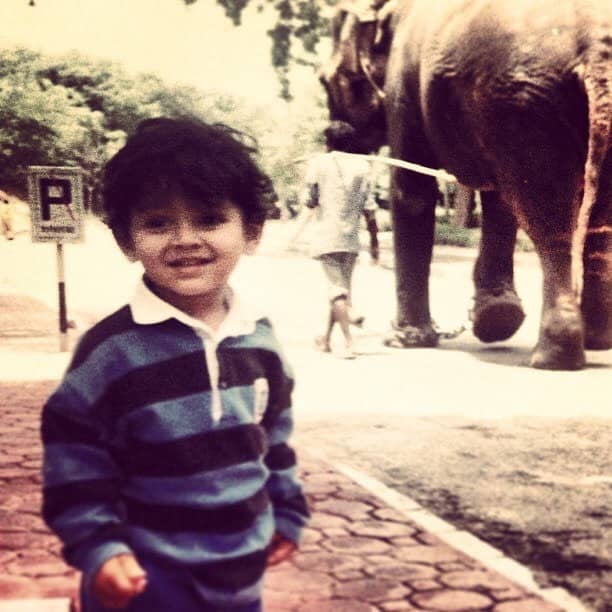 Professionally, Akbar Rasheed is a young businessman and entrepreneur. He has worked with Ingenium Dramatics and is the owner of the venture “The Businesswalas”. He started his venture with the latter in the year 2012. Moreover, this personality’s previous employer was the Brave Combat Federation. He also comes into the list of the top Indian executives.

Besides his own professional achievement, people recognize him more for his previous relationship with Anam Mirza. His ex-wife is a celebrity sibling of the Indian professional tennis player – Sania Mirza. His ex-sister-in-law was previously a doubles world No. 1. Moreover, she has six Grand Slam titles under her belt in this sport. From 2003 to 2013, his ex-sister-in-law was ranked as India’s No. 1 player as per the Women’s Tennis Association. 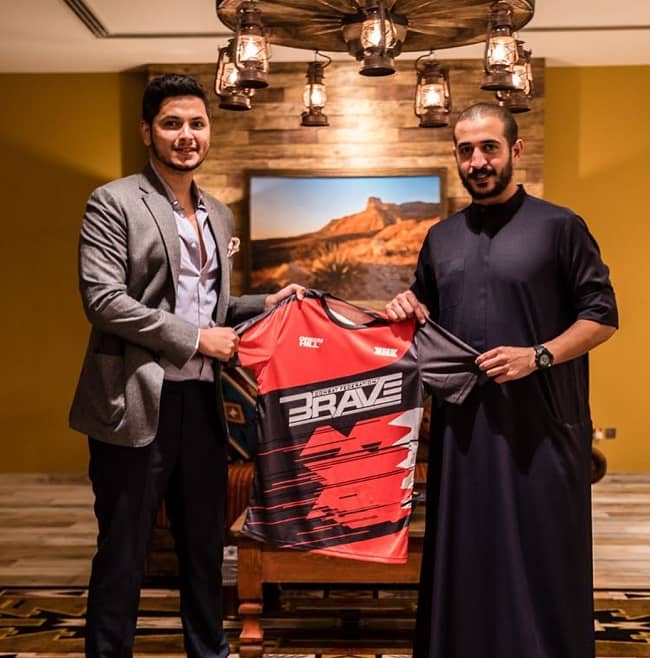 Akbar Rasheed is most probably single at present. His present relationships and affairs are unknown. However, he is a divorcee and his ex-wife is Anam Mirza. They tied the knot on November 18, 2016, and officially separated in 2018. Before all this, their engagement was announced by their family on August 27, 2016, and this is also the day he proposed to his then-lover in a filmy style.

His ex-wife is a celebrity sister of Sania Mirza, a professional tennis player from India. They had their wedding at the Falaknuma Palace during which his ex-wife’s bridesmaid was Sania herself. At their wedding, celebrities like Salman Khan and Parineeti Chopra performed on stage.

A year after their divorce, his ex-wife and the cricketer Mohammed Asaduddin were romantically involved. His ex-wife tied the knot with her new lover on 11 December 2019.

Akbar Rasheed stands tall at an approximate height of 5 feet 10 inches or 178 cm and his weight is around 75 kgs or 165 lbs. Likewise, this personality has chest- waist-biceps measures of 40-30-14 inches respectively. This Indian entrepreneur has black eyes and hair of the same color. 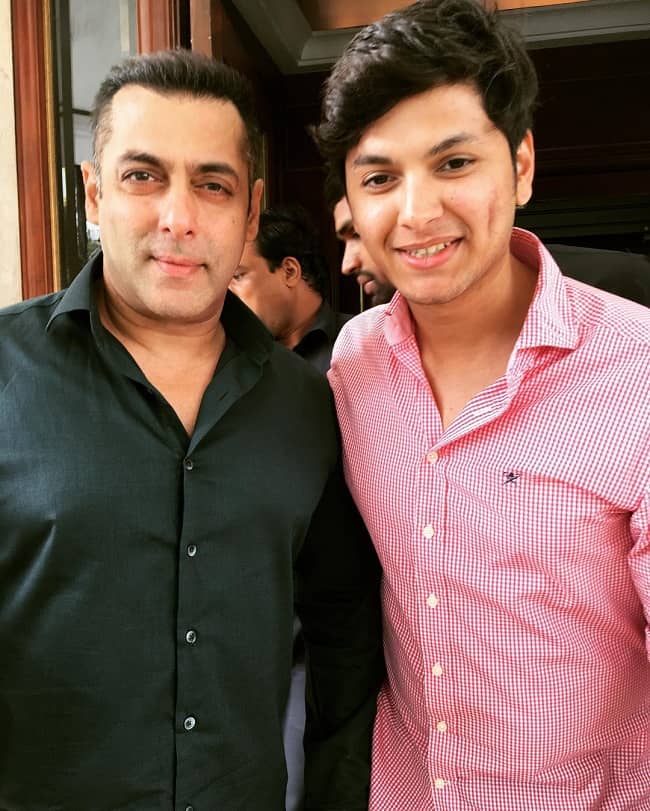 Talking about his social media presence, Akbar Rasheed’s Instagram username is @akbarrasheed. At present, this account has earned more than 10.6k followers. Other than this, the entrepreneur doesn’t seem to have a personal profile on other social media platforms like Twitter, Facebook, Tiktok, Youtube, etc. Moving on, this Indian entrepreneur has a net worth estimation of approximately $1 million to $5 million US dollars.