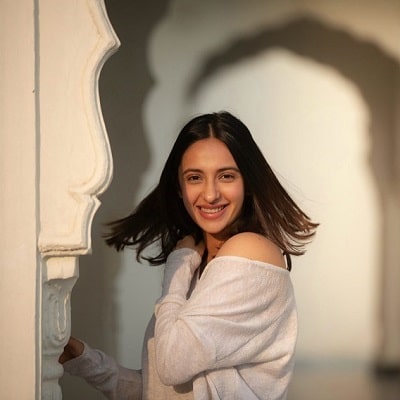 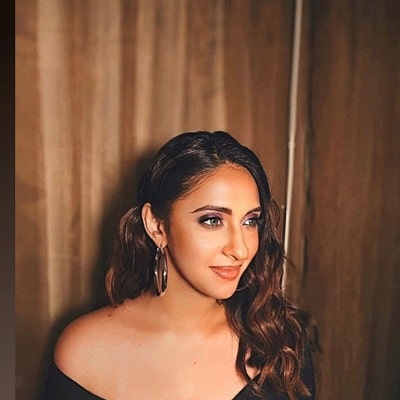 Actress Akansha Ranjan was born on September 18, 1993. As of the present, she is 28 years old. Similarly, she was born in Mumbai, India. Therefore, her nationality is Indian. She was born to her parents Shashi Ranjan (Father) and Anu Ranjan (Mother). She also has a sibling of her own; Anushka Ranjan. 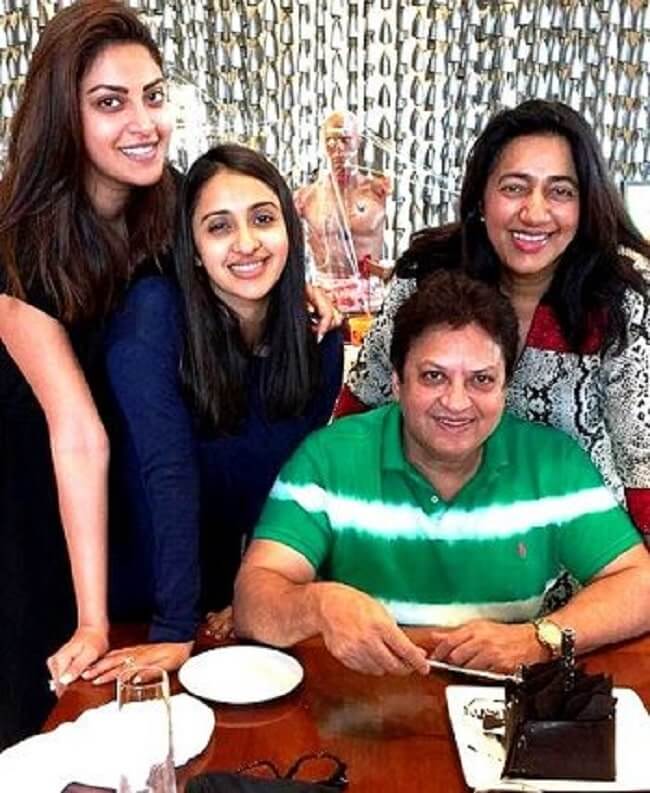 Her father Shashi Ranjan is an Indian actor and director. Likewise, her mother is the founder of the Indian Television Academy. Her sister Anushka Ranjan is also an actress like Akansha herself. It seems like the two siblings have followed in the footsteps of their father in the acting industry. Their entire family is somehow related to Indian cinema and television.

Akansha is a well-educated young actress. She completed her schooling at Jamnabai Narsee School. Later, for her further studies, she did her diploma in acting from Whistling Woods International. Whistling Woods is one of the top acting schools in the world. Similarly, she has also completed one year course at ITA School of Performing Arts. She has always been passionate about acting since a very young age. She has always been true to her dreams and knows what she wants in life.

Soon after Akansha completed her studies, she started her career as a model in Mumbai. Throughout her career, she has modeled for various brands and designers. She has walked the ramps for brands like Reebok and many more. She has also modeled for top Indian designers like Manish Malhotra, Neeta Lulla, etc.

Alongside being a model, she is also an actress. She made her debut with the movie titled ‘Guilty’. Her debut movie was released on March 6, 2020. Considering the fact that she recently debuted as an actress in the Hindi Film industry, she has already done a phenomenal job of capturing the hearts of her audience. Similarly, her work in her debut films was highly praised by her audience. Likewise, she has also featured in a music video alongside Aparshakti Khurana titled ‘Tere Do Naina’. Her video is available on Youtube. 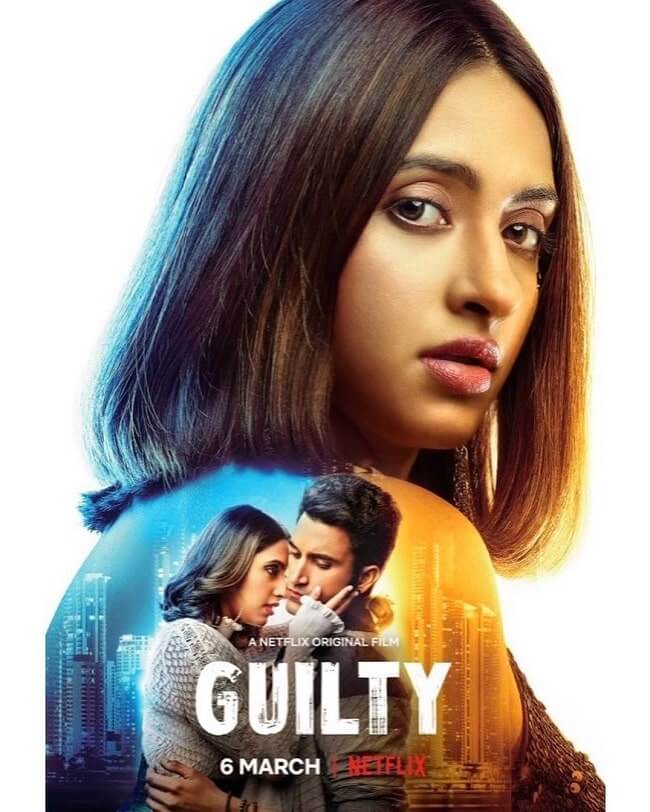 She first debuted in the world of television in the year 2019 with the TLC fashion series; Decoded. Similarly, she has also promoted the brand Maybelline alongside her girlfriend, Alia Bhatt. With her bubbly personality, it is sure that she is gonna make it big time in the film industry in the future.

Akansha earns her income through her modeling gigs, the brands she advertises for, and obviously from the movies she stars in. Her main source of income seems to be her career in modeling and the movies she acted in. Her net worth is said to be around $100k -$1 million. Hence, she has decent earnings to date. She seems to live a luxurious life judging from her social media handles.

The model turned actress, was previously rumored to be dating Avik Chatterjee, who is the son of the famous restaurant owner Anjan Chatterjee. However, the rumors didn’t last much more than a year as none of them confirmed the rumors. Similarly, she is suspected to be in a relationship with the Indian cricketer KL Rahul. However, neither of them has spoken about it. Moreover, Akansha had posted a picture on her social media wishing the cricketer a happy birthday with the caption “Happy Birthday Bestfriend”. 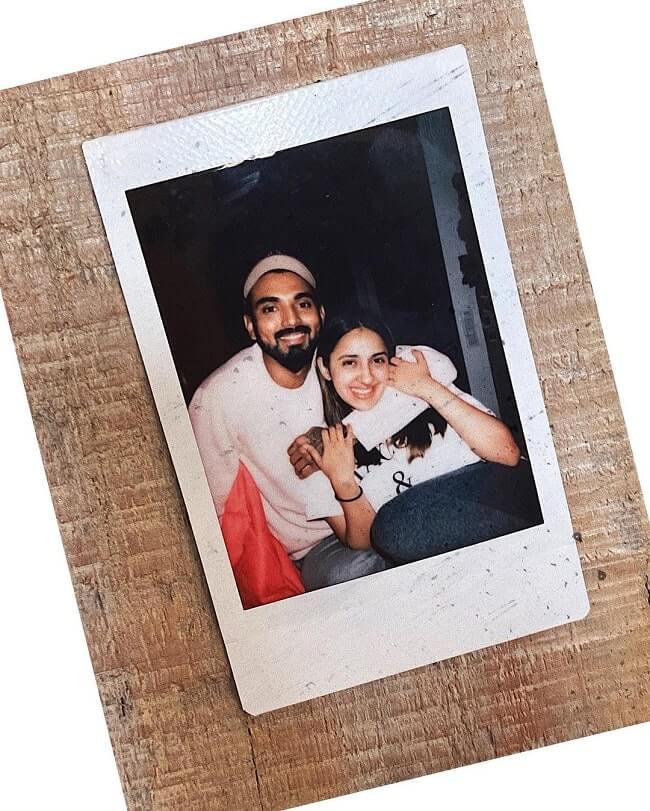 Akansha stands 5 feet 1 inch tall. She weighs around 55kgs. Similarly, she has beautiful brown hair and dark brown eyes. However, other body measurements of the actress such as her waist size, shoe size, are not available on the internet.