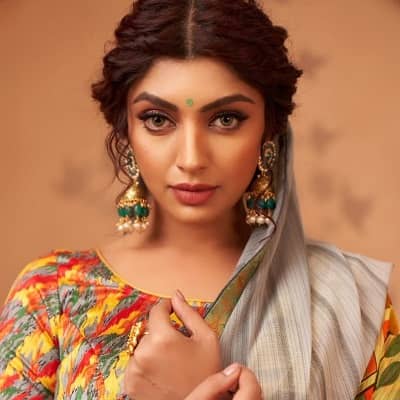 Akanksha Puri is an Indian Film and Television actress and model. Akanksha Puri is famous for her role in different Bollywood as well as South Indian movies like “Calendar Girls”, “Amar Akbar Anthony” and television series like “Vighnaharta Ganesha”.

Akanksha was born on, 26th August 1988, in Indore, Madhya Pradesh, India. She is 34 years old as of 2022. Her father’s name is R.K Puri. He is a retired “Assistant Commissioner of Police” and her mother is Chitra Puri.

She is an astrologer and homemaker. Akansha has a brother also. She follows Hinduism and has Indian nationality. According to astrology, she has Leo as her zodiac sign.

Academically, she completed her schooling at a Convent School in Bhopal. She was one of the bright students in her batch. Moreover, she had grown interested in acting too at this time. She graduated from DAV University, Indore.

Currently, Akanksha is not married. But she was in a relationship with Paras Chhabra. Moreover, she is straight regarding gender choices. She does not have any children too. Paras is also an Indian actor and model.

Paras Chhabra has gained fame from Big Boss 13. But the relationship broke up after some time; the reason behind it is reported to be her possessive nature according to Paras. As of now, she seems to be single. 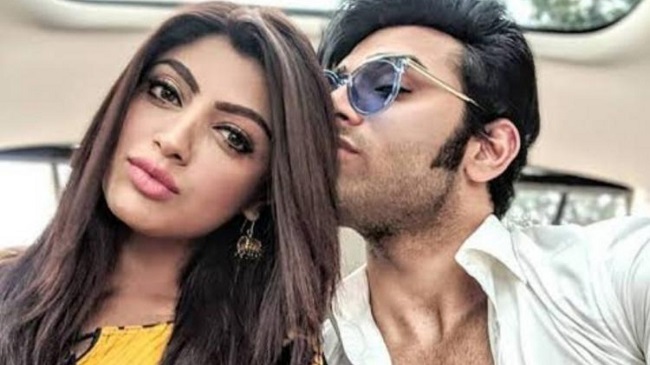 This Indian actress is both amazingly talented and stupendously beautiful. She has a good height of 5 feet and 6 inches. The weight of her well-maintained and fit body is 53 kg.

Similarly, the total measurements of her body figure are; 34 inches breast, 26 inches waist, and 36 inches hips. The color of her hair is brown and she has black-colored eyes.

Akanksha has chosen the entertainment industry as her working sector and is ambitious to retain a strong foothold in the field in the future too. But before joining this field she was an air hostess for Kingfisher Airlines.

During commencing days, she started as a model and worked for different modeling agencies for different products too. After having some experience in modeling, she started auditioning for movies and tv serials, but it took some time and perseverance. 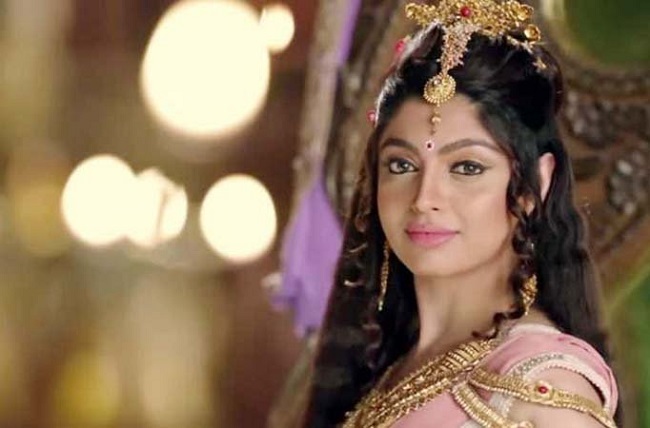 She made her debut in Tamil film in the year 2013 with the movie “Alex Pandian”. She got her first breakthrough in Bollywood through the movie “Calendar Girls 2015”.

Reports in the industry suggest that she was not the first choice for this movie of Madhur Bhandarkar though it was rejected first by Meghana Raj.

Further, she has also some good experience in television. In 2017, she was first seen on TV in the role of Devi Parwati in the Mythological TV serial “Vighnaharta Ganesha”.

Later she was seen in TV shows like; CID, Big Boss 13, and Devi Adi Parashakti. To mention some of her movies are; Tihar, Praise the Lord, Lodde, Samrajyam II: Son Of Alexander, Amar Akbar Anthony, etc.

Akanksha lives an opulent life with her family. Coming from a middle-class family, she has earned a good fortune from her work. The source of her income is from movies, teleserials, and brand endorsements too. Her net worth is $100,000 – $1M (USD).

Akanksha has a good amount of fan base in India and neighboring countries too. They follow her through different social media platforms.