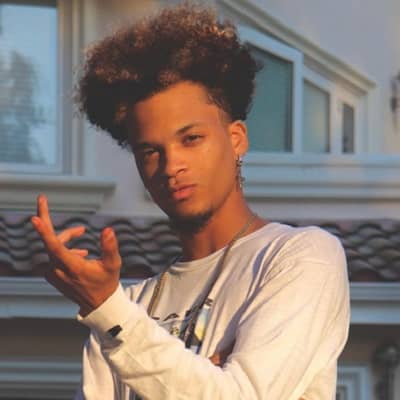 Ajani Huff is an American TikTok personality who is well known for his original choreography, freestyles, and other comedy videos. Furthermore, he has 4.3M followers on his TikTok account, @ajani.huff. Ajani Huff also has a self-titled YouTube channel that has garnered 12.3K subscribers.

Ajani Huff was born on November 9, 2000. He is also popular as Ajani Huff House. Huff is 20 years old and was born in  Atlanta, Georgia, The United States of America. He is an American by nationality while his ethnicity is Black. Born in early November, he was born with the sun sign of Scorpio. He is quite secretive about his personal life. He has not revealed who he was born to and what his parents’ do for a living.

Similarly, he has six siblings. His brothers and sisters are also a TikTok star. Among the six siblings, only two brothers Davonte, Myka, and a sister named Ayzha are known to us. Regarding his educational background, he is a high school student as per his age. Huff’s Facebook bio says that he went to Union Springs Central School. 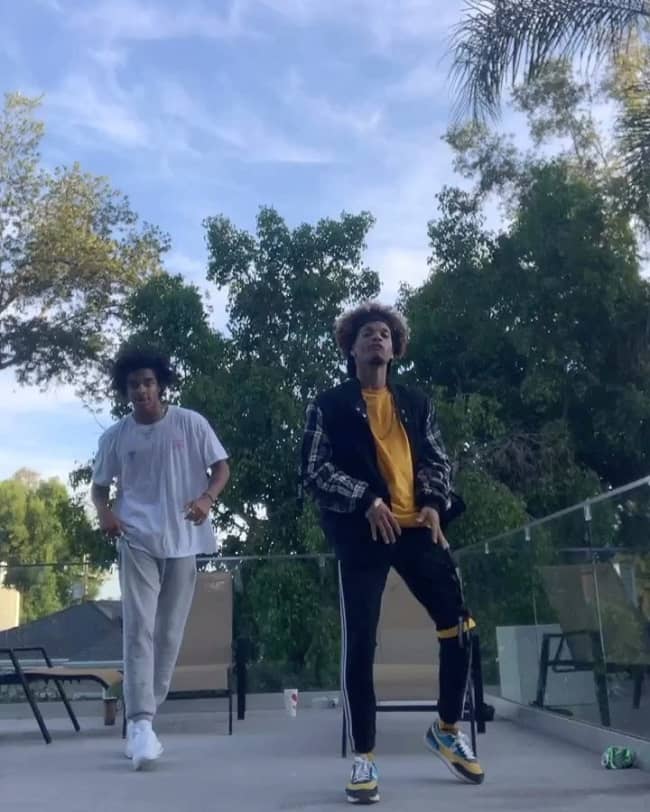 Huff came to rise when his Tik Tok videos started to get viral. He is one of the prominent TikToker who is famous for the freestyles, original choreography, and other comedy videos alongside his siblings. Huff owns a verified TikTok account with the username @ajani.huff. He started his TikTok journey in 2018 and now he has a massive fan following of 4.3M with 119M likes.

“He was not happy what so ever??”  has 14.7M views making it the highest viewed video on his TikTok account. The other videos that have crossed 4M views are “Everybody thought this was real so here’s a BTS of how we did it??-”, “He wasn’t ready??”, and “What’s your favorite Puma style?-”. He has featured his brothers and other TikTok star-like @davonte.house, @j4ckson7, and @capitainpunch to name a few.

Huff joined YouTube on April 30, 2018, with the purpose of entertaining his audience. He has a self-titled YouTube channel with more than 12.3K subscribers. He started to upload videos in 2019 and has only four videos on his channel. “Ajani Huff Dank TikTok Compilation #1” is the first video on his channel uploaded on March 28, 2019. “Venice Vibin” – A Lil Beach Edit” and “Money in the Bank – Swizz Beatz (Dance #2)” are the other videos available on his YouTube channel and highly appreciated by his viewers.

Huff owns a verified Instagram handle, @ajani.huff with 124K followers. His Instagram posts include dancing videos, photos featuring his siblings and friends.  Looking at his pictures, he is no less than a model. Huff also endorses shoe brands like Puma via his Instagram. Furthermore, he also uses Instagram as a platform to flaunt his amazing lifestyle. 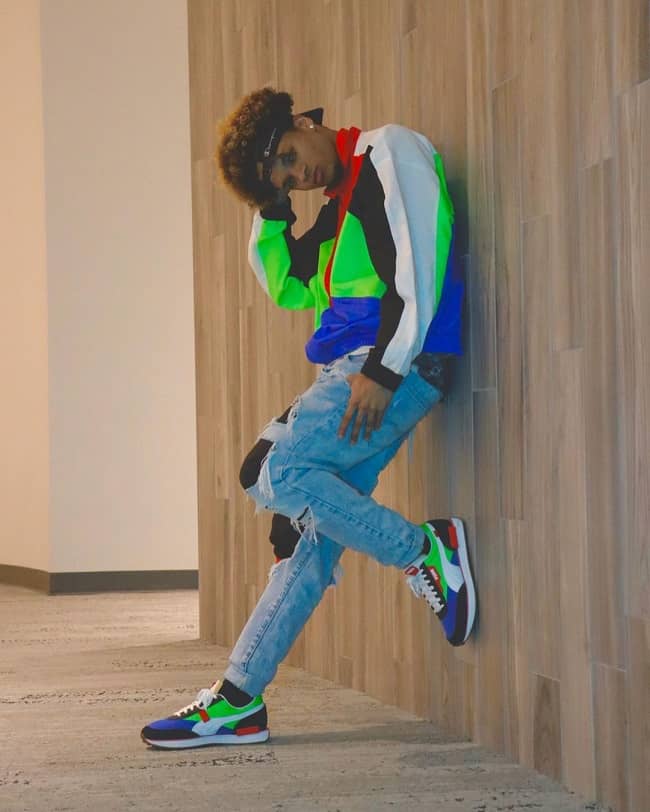 He has been featured as a TikTok dancer in the music video of “Dua Lipa feat. DaBaby: Levitating” along with his brother, Davonte. His other appearance includes a guest appearance on Ellen’s Show. Also, his TikTok videos have been featured by various channels on YouTube.

Ajani Huff’s main source of income is TikTok. He also has a YouTube channel. However, his income source from each YouTube channel is not available separately. Through his hard work and determination, he has accumulated a handsome amount of money. According to the other online sources, he earns $24K annually and his salary is recorded to be $2k. 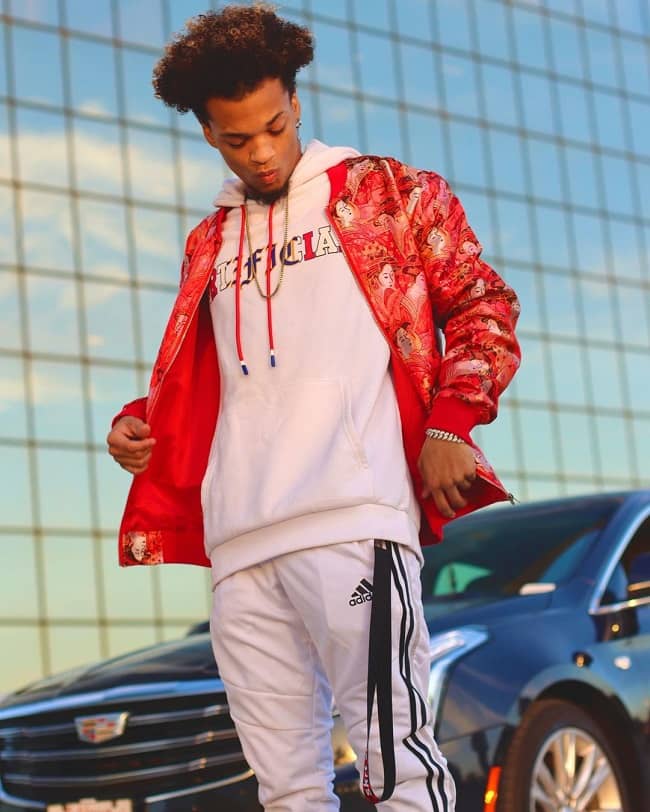 Ajani Huff’s sexual orientation is straight. However, he has not involved with anyone as of now. Huff does not have any controversies regarding his love-life. He seems to be more focused on his career. Furthermore, there are no records of his past relationships. Either he has been single till now or he is very good at keeping his life far away from the publicity stunt.

Ajani Huff is a smart and handsome guy in his late teens. He stands tall with a height of 5 feet and 8 inches. Huff weighs 76 kg which is quite convincing as per his height. Looking at the few pictures available, he has Black eyes and Black hair. Talking more about his appearance, he often dyes his curly hair.