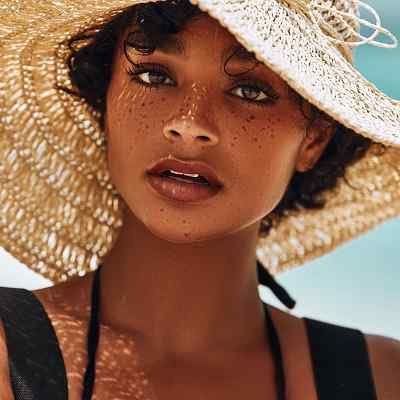 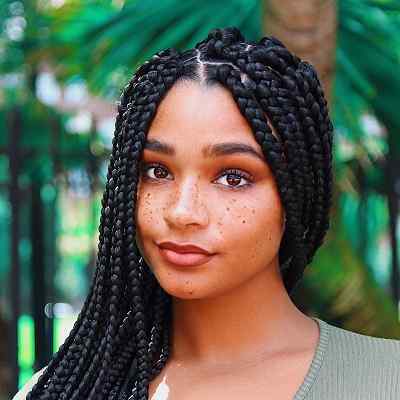 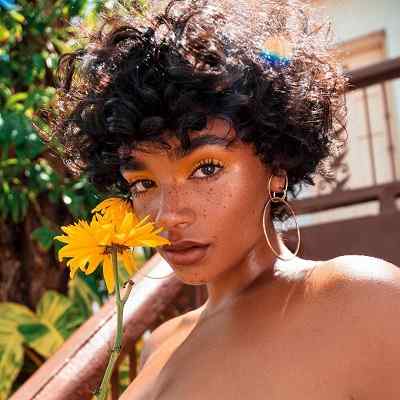 More Facts of Aiyana A. Lewis

Aiyana A. Lewis was born on 26 May 1997 and she celebrates her 23rd birthday in 2020. Similarly, she is originally from Atlanta, Georgia and her zodiac sign is Gemini. Aiyana has shared that she is a huge fan of The Weeknd. But she has not shared much information regarding his parents, siblings, and other family details.

However, there is information that Aiyana’s mother is Mexican whereas her father is Jamaican. That means her ethnic background is Mexican-Jamaican whereas her nationality is that of an American. Aiyana has also not shared much information regarding her educational journey. However, considering her age, Aiyana might be attending a bachelor’s level college unless she decided to take a break from her studies and rather focus on her career. 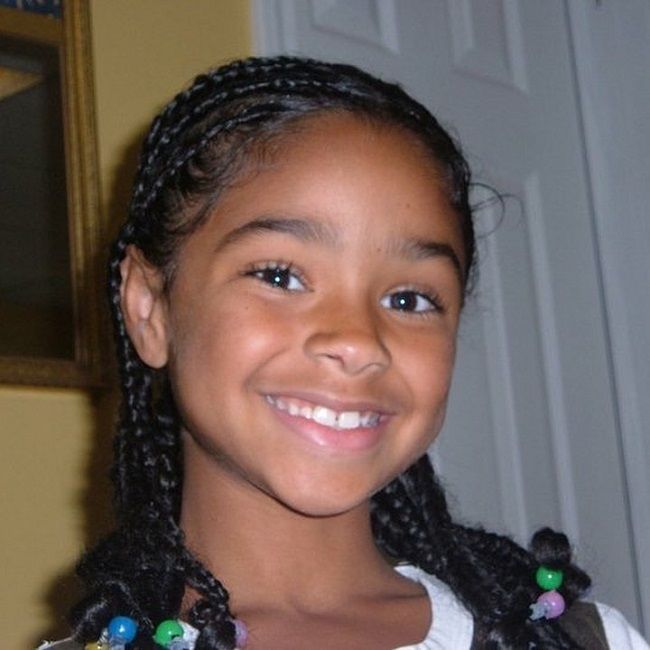 Aiyana A. Lewis is professionally a full-time model and social media influencer. She has been in ad campaigns for brands like Dior, Vitae Apparel, and Fashion Nova among others. She is also pretty active and popular on Instagram with over 487,000 followers.

There is information that she started uploading to her Instagram account since December 2014. However, at present, the oldest post dates back to September 2016. Maybe Aiyana decided to delete her old posts.

Likewise, she is also available on Youtube. She created her self-titled channel on 7 April 2014 and so far has 4,934,510 views. 140K subscribers follow her channel and on this channel, Aiyana tries to become more personal and in touch with her supporters. She continues to showcase a variety of weekly vlogs, fashion styling/try on hauls as well as other beauty and lifestyle videos. She also tries to respond to most comments on her videos and Aiyana assured her followers that no comments go unnoticed!

The oldest video on her channel at present is UPDATED: every day/ Go-To Makeup Routine | Aiyana Lewis. She uploaded this on 15 January 2017 and so far has 23,496 views. Moreover, the videos with over 500,000 views are FASHION NOVA BIKINI HAUL and DAY IN THE LIFE OF A STAY AT HOME DOG MOM with over 708k views and 775k views respectively.

Likewise, the videos with views in between 300k to 500k are Surprising My Boyfriend By Cutting All My Hair Off, 3 Things I Didn’t Expect About Getting My Braces Off | Aiyana Lewis, and Brow Routine: Thick Feathered Brows with over 372k, 307k, and 304k views respectively. 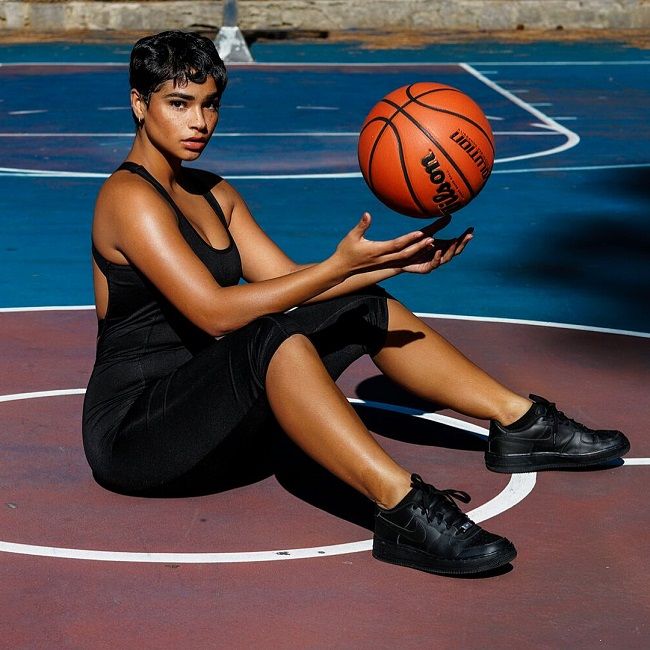 Caption: Aiyana A. Lewis posing for a photo. Source: Instagram

Aiyana A. Lewis was in a romantic relationship with Chris. She moved to LA in the year 2017 and lived with him until their breakup. Aiyana also featured Chris in one of her Youtube videos titled Surprising, My Boyfriend, By Cutting All My Hair Off.

At present, she is most probably single since she has not updated her relationship status on her videos or other social media platforms after confirming being single in the video titled LIFE UPDATE & FAQ uploaded on 19 May 2019.

Aiyana stands tall at a height of 5 feet 6 inches. Similarly, her chest-waist-hip measures are 36-31-43 inches respectively as per her profile in Jag Models. In the same profile, her shoe size is 8. She has black hair color hair and she has brown eyes. 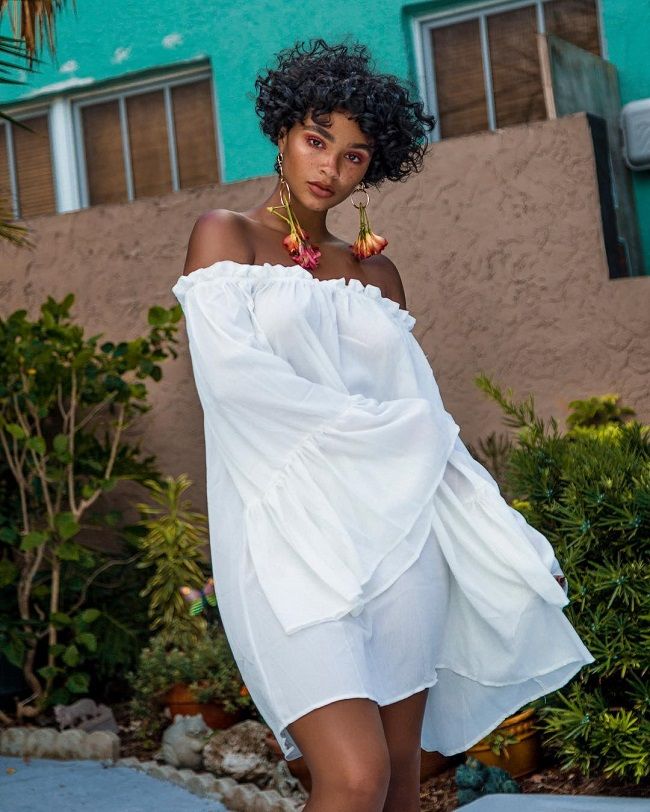 Caption: Aiyana A. Lewis modeling for a brand. Source: Instagram

Talking about her social media presence, Aiyana created her Youtube on 7 April 2014 and so far has earned 140K subscribers along with over 4.9 million views. Likewise, her Instagram handle boasts 99 posts shares and 487k followers. She also joined Twitter in July 2016 and she is also available on Snapchat under the username @aiyanaasucena. We can contact her at [email protected] for business inquiries.

Moving on, Aiyana A. Lewis has a net worth estimation of around $1 million to $5 million. She mainly earns through her modeling career and social media involvement.