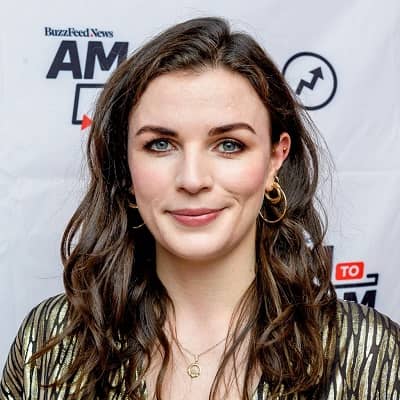 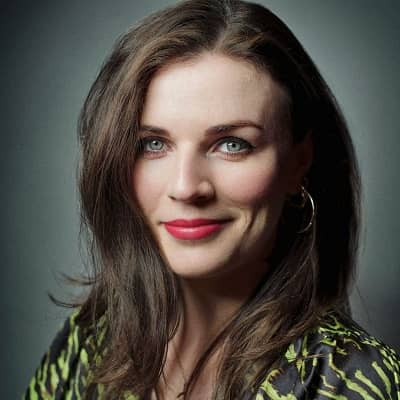 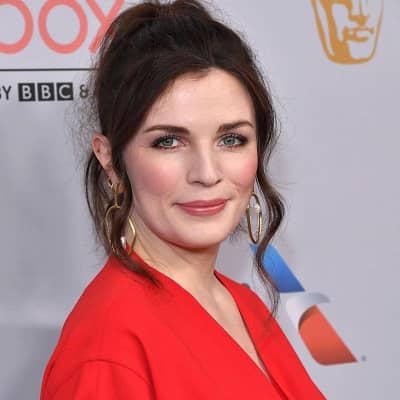 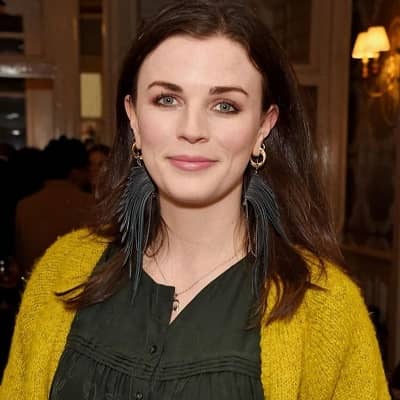 Aisling Bea is an Irish stand-up comedian, actress, model, and screenwriter. Aisling Bea won a BAFTA for Breakthrough Talent in the year 2020. Moreover, she has won several awards for her superior acting skills and comedy timing.

Aisling Bea was born Aisling Clíodhnadh O’Sullivan. She was born on 16 March 1984. Her hometown is Kildare, Ireland. At present, he is 37 years old and his birth sign is Pisces. Her father’s name was Brian. He was a horse veterinarian who took his own life when Aisling was only 3 years old. But, she was not told how he had died until she was 13.

Furthermore, she took the stage surname “Bea” as a tribute to her father. Therefore, taking it from a short form of his first name. She has a younger sister named Sinéad O’Sullivan. And, both of them were raised by their mother Helen. She is a secondary school teacher. She had also previously been a horse jockey trainer and professional jockey.

Therefore, her family was “obsessed” with horses and race meetings. And, in her youth, she worked as a tour guide at the ‘Irish National Stud.’ But, she knew from a young age that she was not interested in the horse racing industry and instead loved performing. 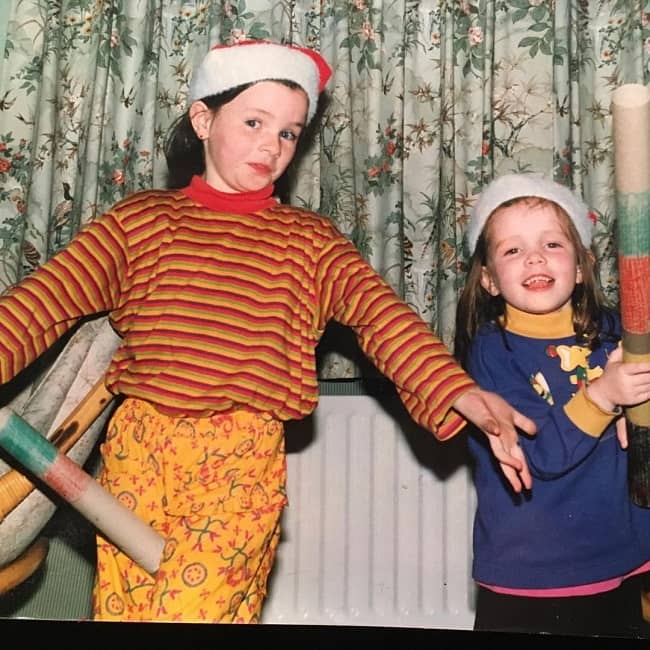 Bea enrolled in the ‘Presentation Secondary School,’ Kildare Town, a Catholic school. And, she studied French and philosophy at ‘Trinity College Dublin.’ There, she was part of a student sketch comedy group. Then, she studied at the ‘London Academy of Music and Dramatic Art (LAMDA).’

Aisling spent 2 years trying to get work in theatre as a dramatic actress after graduating. Alternatively, she was cast mostly in comedic television series including ‘Cardinal Burns’ and ‘Dead Boss (both 2012)’. And, in 2011, while filming ‘Dead Boss’, she decided to try stand-up comedy. Then, in the year 2012, she won The Gilded Balloon So You Think You’re Funny award at the Edinburgh Festival Fringe.

In the following year, she was nominated for Best Newcomer at the Edinburgh Comedy Awards for her show ‘C’est La Bea.’ With her success, later, she began to appear as a regular guest on panel shows like QI and Insert Name Here. Moreover, she along with Yasmine Akram co-wrote and co-hosted the ‘BBC Radio 4’ comedy folklore series ‘Micks and Legends (2012, 2015).’ 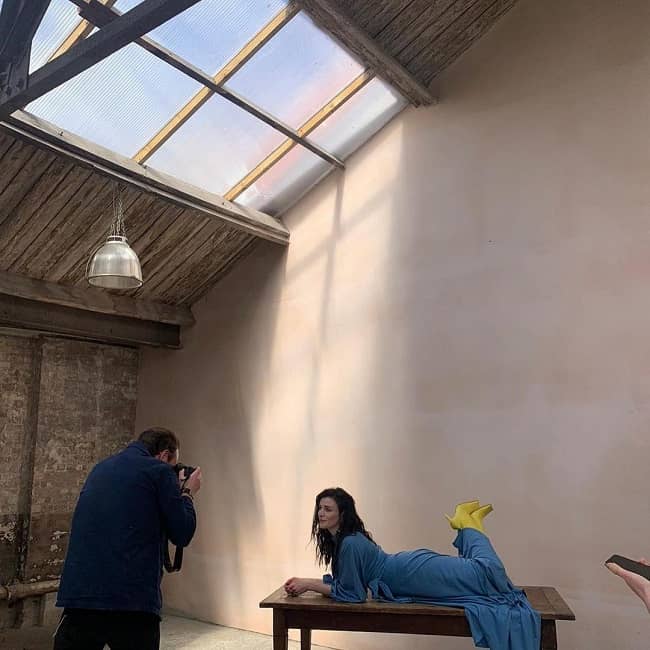 Likewise, in late 2018, recorded a 15-minute stand-up special that was aired on Netflix. Presently, she appears in the Netflix comedy-drama series ‘Living with Yourself’ (2019–present). And, Bea is also the star and head writer of the Channel 4 comedy series ‘This Way Up’ (2019–present).

Furthermore, she also starred in the ITV drama series ‘Quiz’ (2020). Additionally, for her work on ‘This Way Up,’ she won the ‘Bafta 2020 British Academy Television Craft Award’ for Breakthrough Talent. 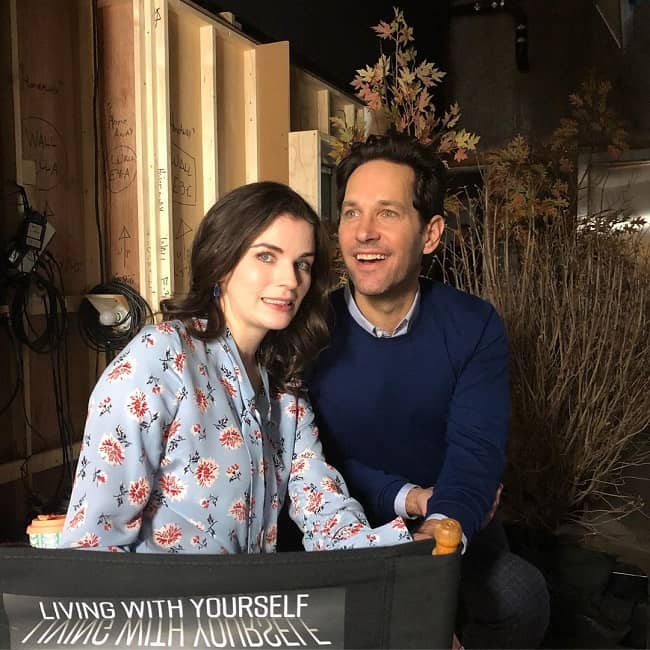 Caption: Aisling Bea and Paul Rudd behind the scene shooting ‘Living with Yourself’. Source: Instagram

In the past, she had a fling with an Irish actor and comedian Ardan O’Hanlon. She also dated British actor, Michael Sheen. The two were often seen together at various award functions and parties. However, they broke up in December 2018. As of 2021, there is no definite information regarding her personal life. She might be dating someone but there is no news regarding it.

Bea is a gorgeous and beautiful lady. She is 5 feet 7 inches tall and her weight is around 60 kilos. She has a stunning and appealing body figure. Her chest-waist-hip measurements are 33-24-35 inches respectively. Further, she wears a shoe size of US 7 and wears a bra size is 32B. Moreover, she has a pretty pair of gray eyes and has brown hair.

This talented and amazing hardworking personality surely earns a good amount of money. However, her net worth as of 2021 is $6 million.