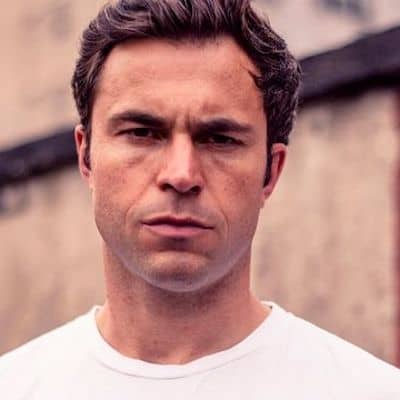 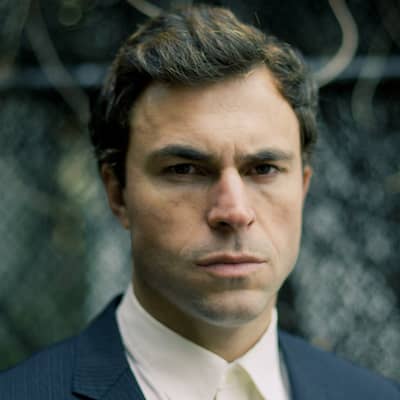 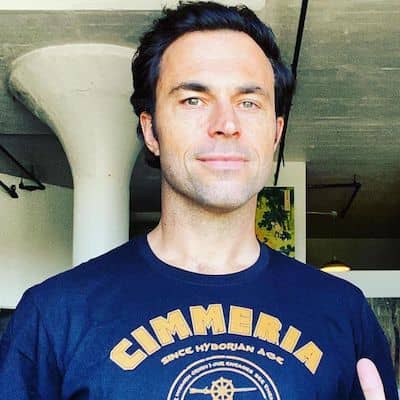 Airon Armstrong is an American actor and stuntman. Airon Armstrong starred as Dwayne Blaskowski in the Jessica Jones episode AKA Customer Service is Standing By.

Airon Armstrong was born on January 5, 1978, in the USA. Presently, he is 44 years old and his sun sign is Capricorn. There is no information regarding Airon’s early life or childhood.

Also, the details regarding his family background and educational background are missing from the internet. 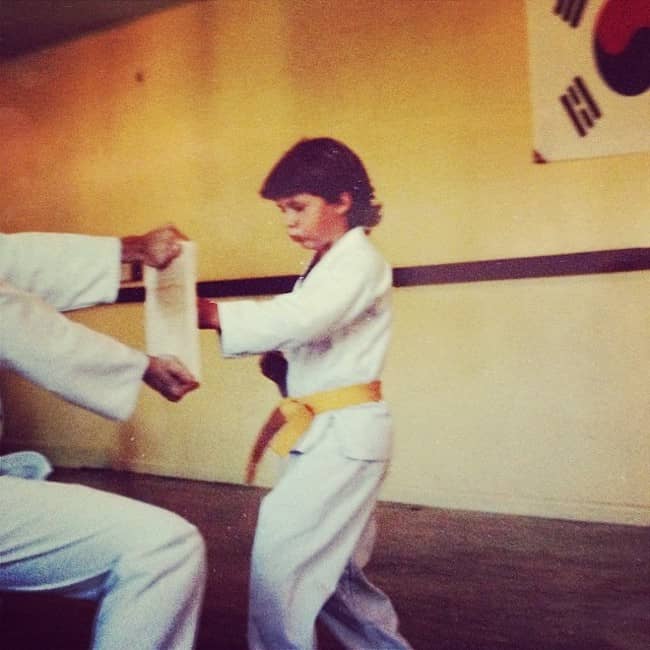 This actor is famous for John Wick: Chapter 3 – Parabellum (2019), The Dark Knight Rises (2012), and Okja (2017). Also, he is a stunt performer in the Daredevil episodes Cut Man and Penny and Dime and the Loki episodes.

This stuntman was a utility stunts performer in the 20th Century Fox production X-Men: Apocalypse. Also, he worked as a fight coordinator on the film Blindspot, where he doubled for Sullivan Stapleton and choreographed the majority of the fight scenes.

Similarly, he was a stunt double for Vincent D’Onofrio in the Daredevil episodes Condemned and Speak of the Devil, Wil Traval in the Jessica Jones episodes AKA It’s Called Whiskey, AKA The Sandwich Saved Me, AKA Sin Bin, AKA 1,000 Cuts, AKA WWJD?, AKA Top Shelf Perverts, and AKA I’ve Got the Blues and Neil Ellice in the Loki episode The Nexus Event.

Airon is famous for his work on John Wick: Chapter 3-Parabellum, despite his huge fame as a stuntman for almost every role he has played (2019). This actor is also well-known for his work on The Dark Knight Rises (2012) and Noah (2014).

He appeared in the Marvel series Loki (2021) and Joker as a stunt double (2019). Moreover, “Richard Kind”, “Eric Bana”, “Marton Csokas”, ‘Julian McMahon”, and “Vincent D’Onofrio” are just a few of the actors Airon has doubled.

Furthermore, for his outstanding stunt performance, this personality has received numerous prestigious awards. Therefore, Airon has won numerous awards, the most prestigious of which is the OFTA Film Award, which he received for his stunt coordination in “John Wick: Chapter 3-Parabellum”. 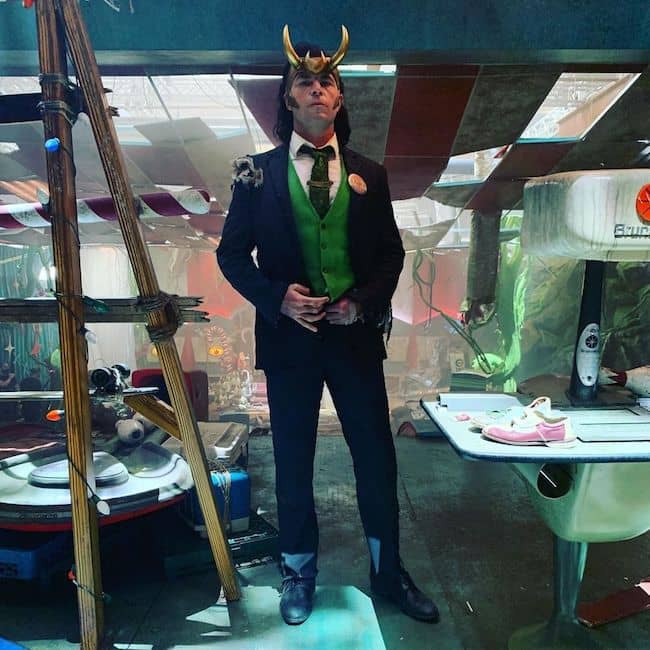 This stunt performer might have endorsed products from different brands but he has not publicly disclosed it. Also, his Instagram posts do not hint at him endorsing anything particularly.

This actor previously dated famous actress, Jaimie Alexander. There is no update regarding this personal life. Therefore, this personality is most probably single at the moment. Airon might be focusing on his career. 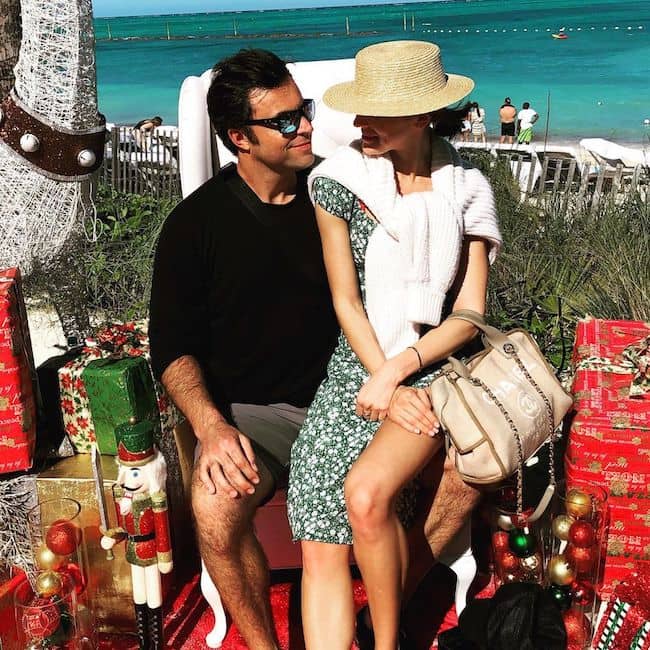 Airon is a tall and handsome man. Therefore, he stands tall at a height of 6 feet 2 inches and weighs around 78 kilos. Likewise, he has a strong and well-maintained body physique measuring 42-36-15 inches (chest-waist-arm).

Moreover, Airon wears a shoe size of 12 US. Further, his eyes are blue and his hair is dark brown in color.

This personality is quite active on his social media platforms. Therefore, he keeps updating his fans and followers with his posts about his recent work. However, his Instagram account ‘@aironarmstrong’ has earned over 5K followers.

This stunt performer made a lot of money as a stunt performer. Airon is one of Hollywood’s wealthiest stuntmen. Therefore, the net worth of Airon is estimated to be between $1 million – $2 million. However, the estimated figure has not yet been verified.