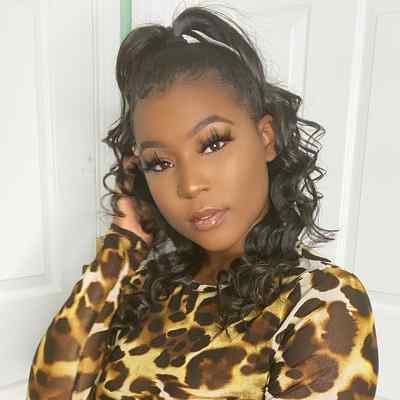 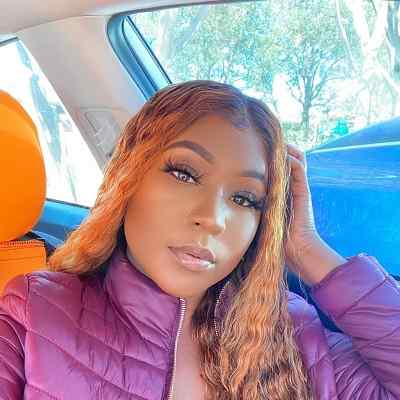 Airionna Lynch is an American YouTube star as well as an Instagram star. Airionna Lynch gained popularity for her litany of reaction videos and YouTube commentary. Likewise, she often refers to herself as the “Mocha Princess” on the app, Instagram.

Airionna Lynch was born in Alabama, USA, on December 3, 1996. She is under the astrological sign Sagittarius and she is 24 years old. She holds American nationality.

The name and information regarding Airionna’s parents are not available at the moment. However, she has a younger sister whose name is Julliette. Likewise, she has featured her mother and sister in her Youtube videos. Other than this, no further information related to Lynch’s other family members such as cousins and others is also unknown as of now.

Regarding Airionna Lynch’s educational background and qualification, she studied at R Nelson Snider High School. And later she graduated from Wayne State University. 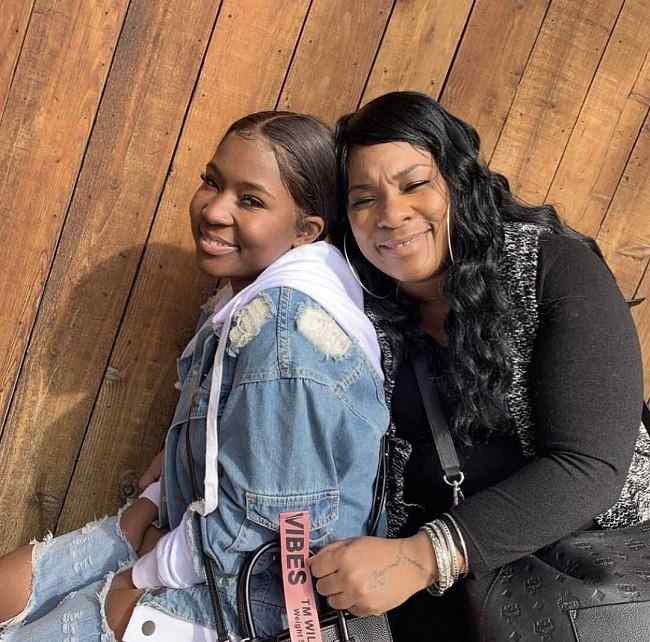 Caption: Airionna Lynch along with her mother (Source: Instagram)

Airionna Lynch created her Youtube channel under the name “‘Iam Just Airi”. She launched her channel on December 23, 2016, and has accumulated altogether 189,443,470 views until now. She shares and uploads a wide range of videos including reactions, challenges, story-times, pranks, cooking videos, and so on. Likewise, her first video on her Youtube channel was a prank video in which she played a funny prank on her mother. And, this was followed by a few more pranks. Moreover, with time, Lynch began sharing general vlogs while simultaneously doing pranks as well. She also started to share reaction videos and came up with DIYs, story-times, and cooking videos after a period of time.

The title of her first Youtube video is PRANK ON MOM !!!. She posted this video on January 24, 2017, and has garnered 368K views until now. Likewise, PRANK ON MOM and SPENT A DAY WITH BIANNCA !!! VLOG are the second and third videos uploaded on her channel respectively. And these videos were posted in March 2017 and April 2017 respectively. Similarly, the second video has mustered 153K views and the third video has 188K views to date.

Moreover, some of the popular videos on her Youtube channel are DDG ” ARGUMENTS ” (REMIX ) ** PROD. TREON THE BEAT **, REUNITED WITH MY CRUSH PRANK ON FUNNYMIKE FT JALIYAH, “I LIKE YOUR BOYFRIEND ” PRANK ON NIQUE AND KING !!!, GOING ON A DATE WITH SOMEONE ELSE PRANK ON TRAY FROM CHRIS AND TRAY !!!, TRYING TO MAKE RUINK GIRLFRIEND JEALOUS PRANK, and I WANT TO HAVE A BABY NOW PRANK ON TRAY FROM CHRIS AND TRAY.

Furthermore, Airionna Lynch is known as “Mocha Princess” on Instagram. She owns the account under the name “iamjustairi”. She is really popular on Instagram with millions of followers as well as supporters. Likewise, Lynch has shared 188 posts until now on her Instagram page. Moreover, she is a very talented and passionate young lady. And, she is skilled in a variety of fields and loves to share her knowledge with the world through her videos.

Airionna Lynch is a true fashionista who experiments a lot with fashion ensembles and hairstyles. She is a single mother but simultaneously manages her YouTube career and personal life. Talking about her personality and fashion sense, Airionna is extremely chic and stylish. Also, she is very funny and has a great sense of humor which is much appreciated by her fans. However, despite her busy schedule, Lynch manages to take some time out for herself regularly for relaxing and self-care. 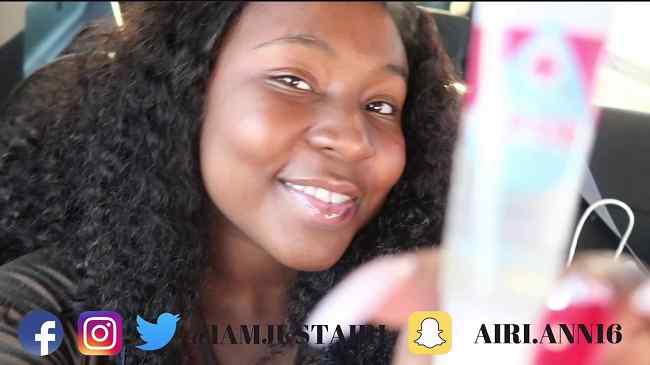 Airionna Lynch is in a relationship with rapper Tray Bills. She has featured him in her Youtube videos. Also, the couple has shared cute and adorable pictures with each other on their respective social accounts. Moreover, Lynch also has a son whose name is Daniel. However, the details about her son’s father haven’t been disclosed by her yet. Furthermore, Airionna is on good terms with many fellow YouTube personalities like Chris And Tray, DC HERBONOMICS, and DRE And KEN Empire. 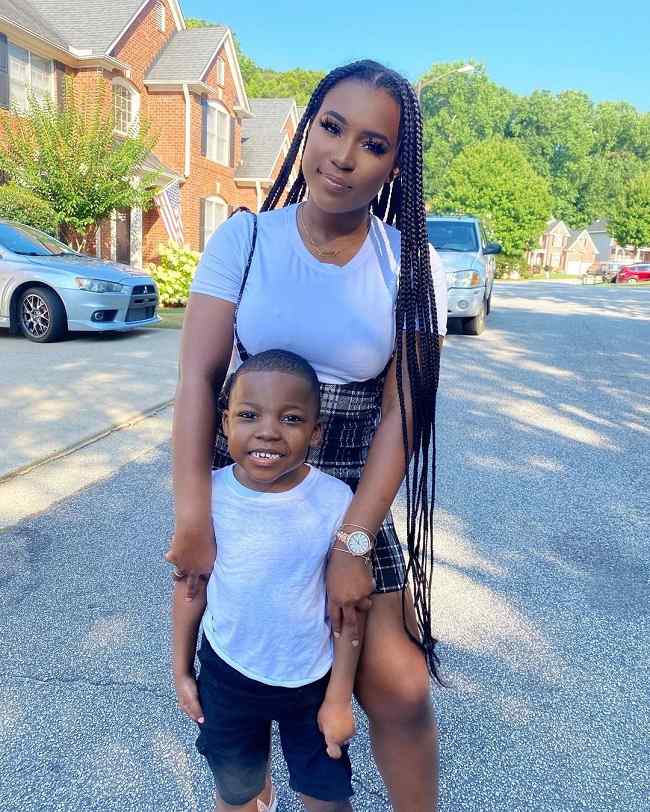 Airionna Lynch has a height of 5 feet 5 inches and her weight is 65 Kg. Likewise, her other body measurements such as her chest size, waist size, and hip size, are 36-29-37 inches respectively. Moreover, she has black hair and dark brown eyes. Also, she has dyed her hair in different colors as well.

Airionna Lynch is pretty active on all of her social accounts. She has garnered 1.71 million subscribers on YouTube and 1.2 million followers on Instagram. Likewise, she has mustered 363.6K followers on Twitter and she also owns a Facebook account but is not active on it at all.

According to gossipgist, Airionna has an estimated net worth of $0.5 million. Her main income source is Youtube and Instagram and has a handsome amount of income via YouTube.