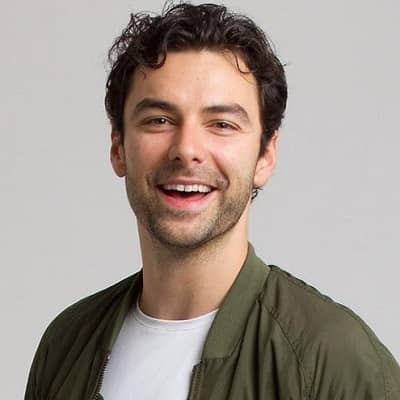 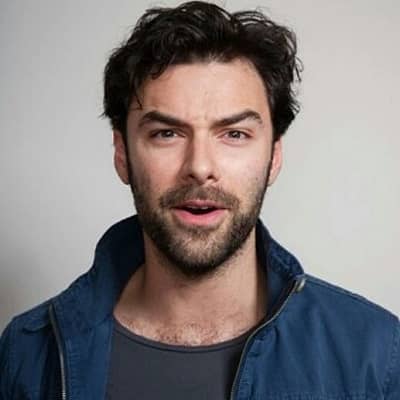 Aidan Turner is an actor from Ireland. In the 2015–2019 BBC production of Winston Graham’s The Poldark Novels, Aidan Turner portrayed Ross Poldark, Dante Gabriel Rossetti in Desperate Romantics, Ruairi McGowan in The Clinic, and John Mitchell in the supernatural drama series Being Human. In the Hobbit film series, he plays Kili.

Aidan Turner was born on 19 June 1983, in Clondalkin, Dublin, Ireland. As of now, he is 39 years old and he is a citizen of Ireland. Moreover, he has a zodiac sign of Gemini and he is a Christian by religion.

He belongs to the Irish ethnicity. He is the son of Pat Turner (father) and Eilen Turner (mother). Talking about his sibling, he has a brother named Colin Turner. He is a Latin American Ballroom dancer who competed when he was younger. 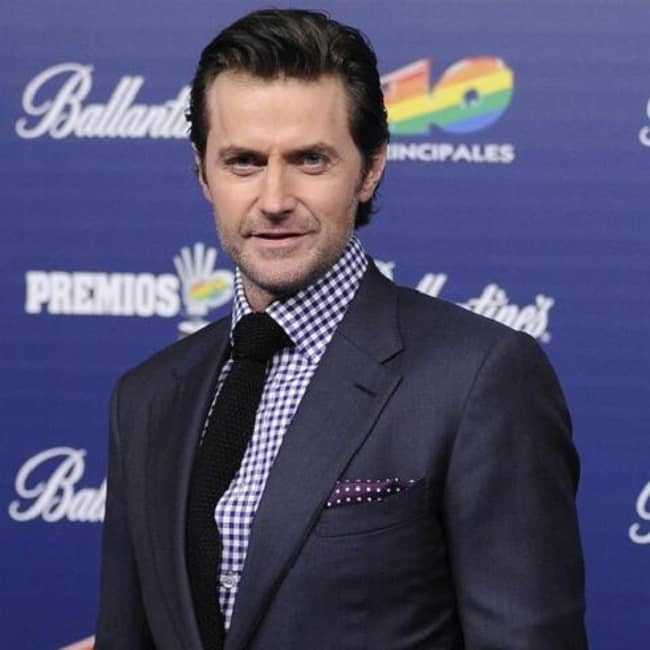 Moreover, he attended Firhouse Community College and St Mac Dara’s Community College. He worked as an apprentice electrician for his father before enrolling at the Gaiety School of Acting in Dublin, where he received his degree in 2004.

He has earned some awards and recognitions in his career. For ‘The Hobbit: The Desolation of Smaug,’ he received his first Empire Award in 2014 for Best Male Newcomer.

For his role as John Mitchell in the popular television series ‘Being Human,’ he got SFX Award nominations in the Best Sci-Fi Actor and Sexiest Male categories in 2011 and 2012.

At the first Gossie Awards in 2016, he was named Best Actor and Star of the Year.

For his portrayal of Ross Poldark in the television series ‘Poldark,’ he won the Impact Award at the National Television Awards, the Best TV Actor award at GQ Men of the Year.

As an actor, he has earned a huge sum of money in his career. Talking about his net worth, he has an estimated around $4.5 million from his various acting roles in films and television.

Right now, he is single and unmarried. In past, he was in a long relationship with artist Nettie Wakefield. They broke up in 2016. According to sources, both of them blamed their separation on their busy schedules.

He dated actress Sarah Greene for five years before ending their relationship in 2015, despite rumors that they were secretly engaged.

His performance in ‘The Clinic’ from 2008 to 2009, as well as his appearance in the popular film ‘Alarm’ in 2008, helped him earn the lead role of Dante Gabriel Rossetti in BBC’s ‘Desperate Romantics’.

The role of John Mitchell, the lead part in ‘Being Human,’ was his next successful television effort. From 2009 to 2011, he was a part of the show’s three-season run. Around this time, he won a role in ‘Hattie,’ the BBC’s highest-rated television film.

In 2011, he signed a contract to play Kili in Peter Jackson’s film adaptation of JRR Tolkien’s ‘The Hobbit”. ‘The Hobbit An Unexpected Journey,’ the first film in the trilogy released in 2012 and became a box office hit. 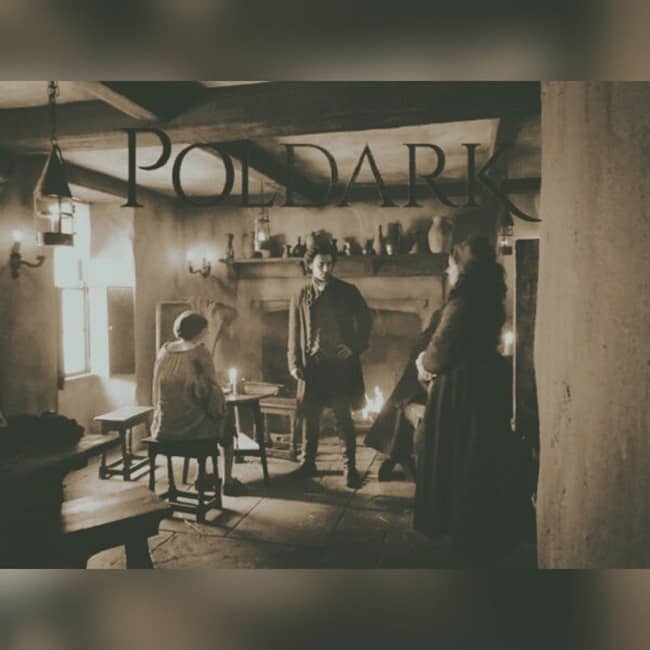 In 2013, he appeared in ‘The Hobbit: The Desolation of Smaug,’ the second installment of the Hobbit trilogy, as well as Cassandra Clare’s critically praised film ‘The Mortal Instruments: City of Bones’.

‘The Hobbit The Battle of the Five Armies,’ the last chapter in the Hobbit trilogy released to great acclaim in 2014.

In 2015, he followed up the success of ‘The Hobbit trilogy with ‘The Secret Scripture,’ in which he played Jack McNulty, and ‘Look Away,’ in which he portrayed Russell.

He also featured in the television miniseries ‘And Then There Were None’ and his biggest hit to date, ‘Poldark,’ in the same year. ‘Poldark’ was such a hit in the UK, Europe, and Australia that it was renewed for a second and third season in 2016 and 2017, respectively.

Aidan has a height of 1.83 m tall and weighs around 78 kg. Moreover, he has black hair, brown eyes in color, and a white skin complexion. In addition, Aidan has an athletic body type. 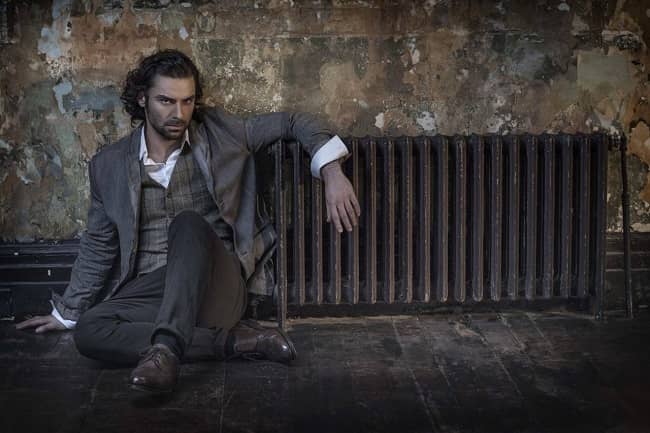