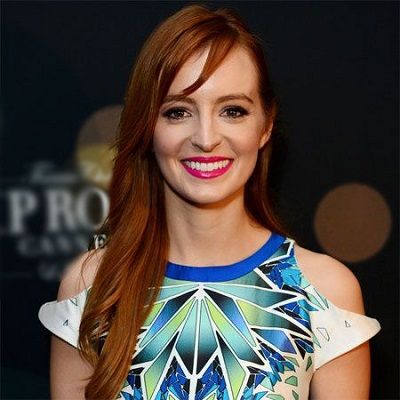 Ahna O’Reilly is an American actress. Ahna O’Reilly is well known for the role that she portrayed as Elizabeth Leefolt in The Help in 2011. She is also known for her performance in several movies like ‘Fruitvale Station’ in 2013, ‘Forgetting Sarah Marshall’ in 2008, and many more.

Ahna O’Reilly was born in Palo Alto, California, USA. She was born to her father, James O’Reilly, and mother Wenda O’Reilly on September 21, 1984. Her father used to publish travel books and her mother designed educational games for children.

She has a grandmother named Harriet and two sisters, namely, Noelle and Mariele. She holds American citizenship, but her ethnicity is unknown. Moreover, she is 37 years old as of 2022.

Ahna attended Menlo School and graduated from there in 2003. Later on, O’Reilly joined the University of Southern California for one year before dropping out. Further details about her childhood and education are out of the media’s reach.

Ahna O’Reilly’s debut in her professional acting career, was in 2003 in the film, Bill the Intern. She even appeared in several movies like Nancy Drew (2007), Forgetting Sarah Marshall (2008), and Just Add Water (2008). She was even cast in television shows like CSI: NY, Unhitched, The Vampire Diaries, and Prime Suspect. 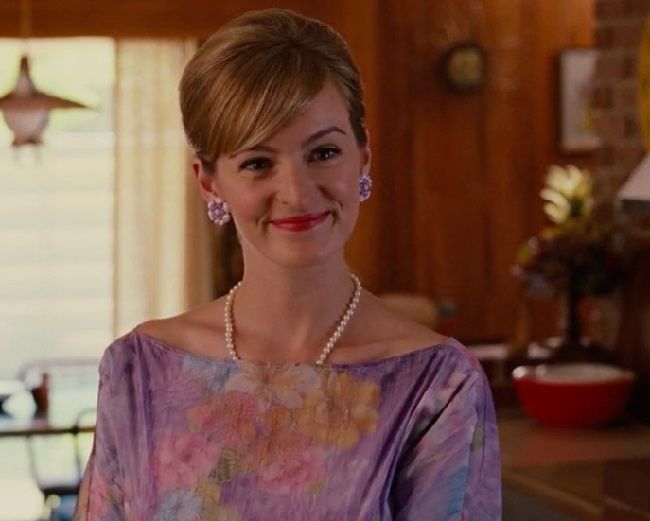 Similarly, The Help, a movie that came in 2011 was the breakthrough point of her career. She portrayed the role of Elizabeth Leefolt in the film, which is based on Kathryn Stockett’s best-selling novel of the same name.

In the year, 2013 she was also featured in the biography of Apple co-founder, Steves Jobs, in Jobs along with the actor Ashton Kutcher. In 2016,  she portrayed the role of Rosamund in the Roundabout Theatre Company off-Broadway production of The Robber Bridegroom.

Furthermore, she also starred as Asley Brown in the 2019 movie The Morning Show. She appeared in two episodes of the show. In 2020, she voiced Jane in Day by Day for the episode: “Neighbor Guy.”

No doubt she earns a good fortune for herself from her rising acting career. It is estimated that she has a net worth of $3 million. Likewise, her net worth is expected to grow in the coming years as the movies she has worked on are doing pretty well in the box office.

She is single for a quite long time. But once she has dated actor James Franco. After 5 years of relationship, they just got separated from one another. Even after their separation, they have been spotted several times on the red carpet. 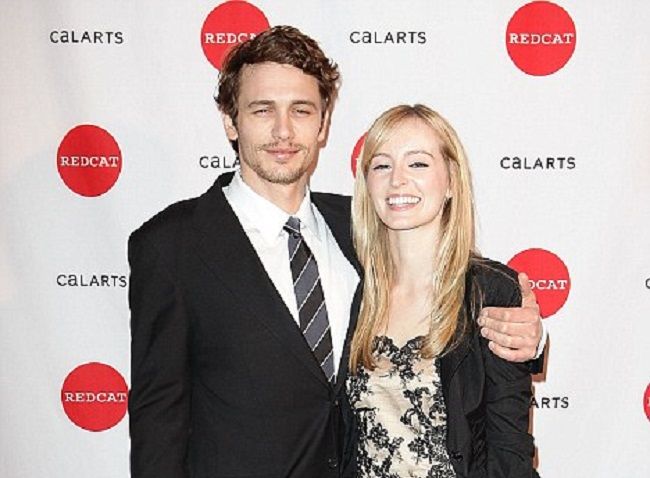 A scandal about a couple of nude shots of O’Reilly, when an investigation was overlaid found out that was just scammed done intentionally to get her fame down. It so seriously mattered to her, therefore, she did bother to do the bikini shot for quite a long time.

O’Reilly at a height of 5 ft 5 inches and owns a weight of 57 Kg. She has beautiful blonde-colored hair and a pair of green-colored eyes. Similarly, her body measurement is 35-23-33 inches fitting the dress size of  4 (US). Furthermore, her shoe size is 7 (US). 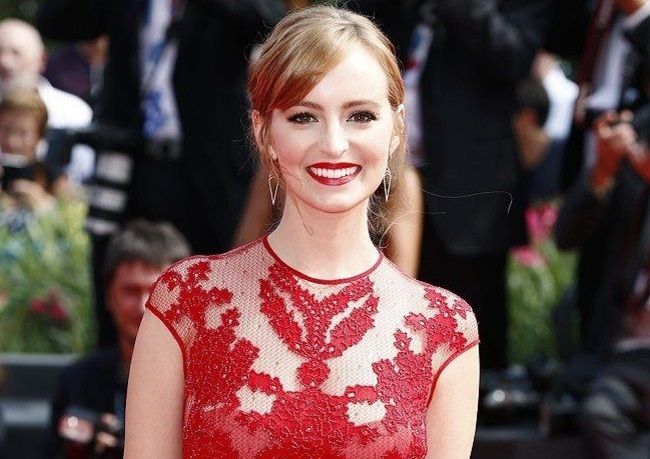