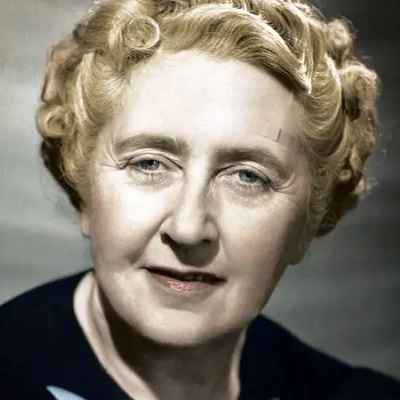 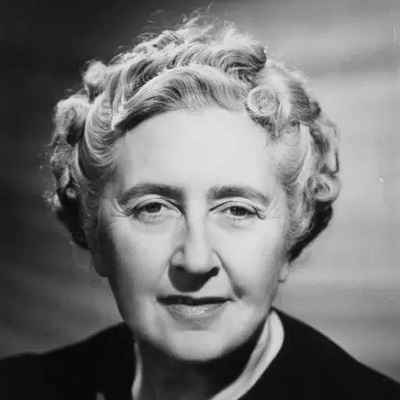 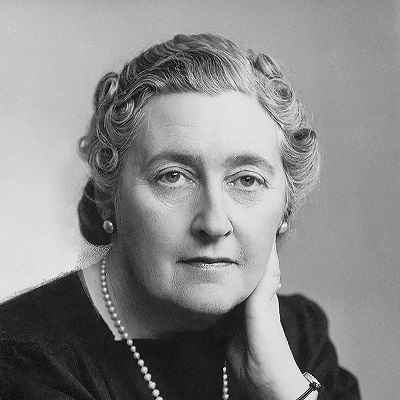 Agatha Christie was a popular English author, novelist, short story writer, playwright, poet, and memoirist. Agatha Christie is also famous as the ‘Queen of Crime’ for her writings focused on crime and detectives.

Agatha Christie was born on 15 September 1890 and she was 85 years old at the time of her demise on 12 January 1976. Likewise, her full name is Agatha Mary Clarissa Miller. She hailed from Torquay, Devon, England, and her zodiac sign was Virgo.

Because her siblings were so much older, this personality spent much of her time playing alone with her pets and imaginary companions. Although her sister was sent to a boarding school, Agatha’s mother insisted that she receive her education at home.

Thus, Agatha’s parents and sister supervised her studies in reading, writing, and basic arithmetic. , a subject she particularly enjoyed. Agatha’s sister and parents also taught her music and she learned to play the piano and the mandolin. 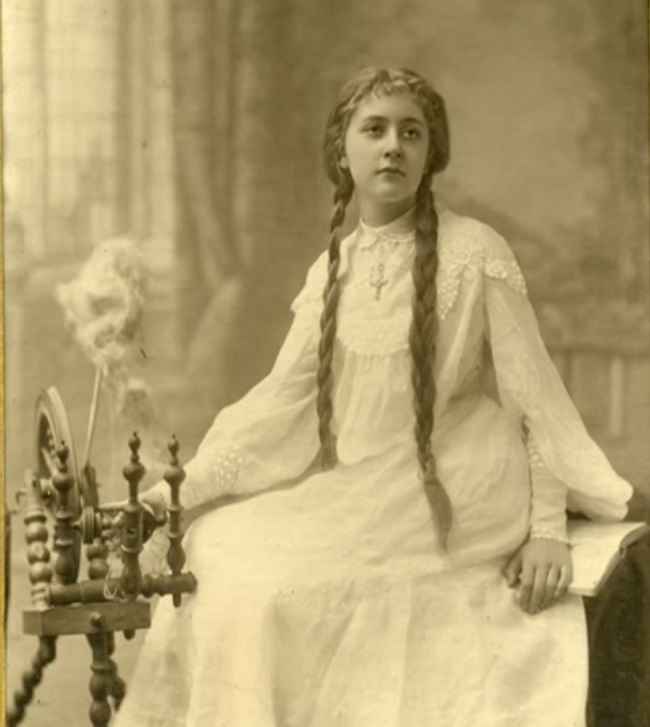 Professionally, Agatha Christie was a popular writer. As such, this personality was famous for her 66 detective novels and 14 short story collections. Particularly, her books revolving around fictional detectives Hercule Poirot and Miss Marple were quite popular.

Likewise, Agatha also wrote the world’s longest-running play – The Mousetrap. She is also known as a writer during the “Golden Age of Detective Fiction”. As such, this writer is famous as one of the four “Queens of Crime”. The other three “Queens of Crime” are Ngaio Marsh, Dorothy L. Sayers, and Margery Allingham.

Similarly, this late writer also wrote 6 novels under the pseudonym “Mary Westmacott”. Then in the year 1971, the late Queen Elizabeth II made Agatha a Dame (DBE) for her contributions to literature. Guinness World Records also lists this late writer as the best-selling fiction writer of all time.

Initially, this personality was an unsuccessful writer with 6 consecutive rejections. However, this changed in the year 1920 when her book The Mysterious Affair at Styles featuring detective Hercule Poirot was published. 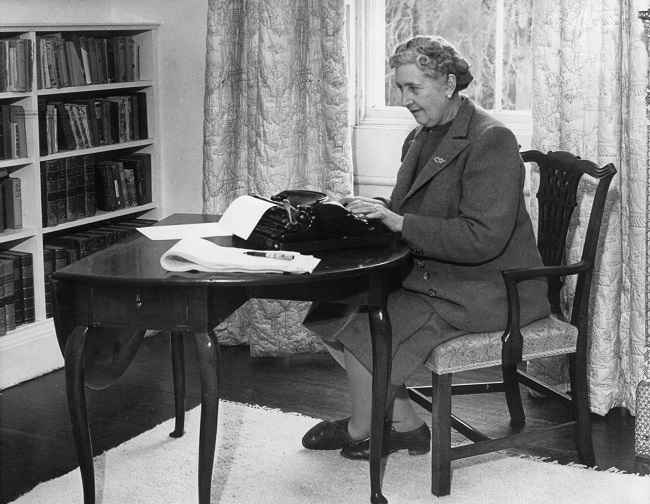 Caption: Agatha Christie in a photo while typing on her typewriter. Source: Encyclopedia Britannica

During both World Wars, this writer served in hospital dispensaries. There, this late writer acquired a thorough knowledge of the poisons that later featured in many of her novels, short stories, and plays.

As per UNESCO’s Index Translationum, Agatha remains the most-translated individual author. Her novel And Then There Were None is one of the top-selling books of all time and her stage play The Mousetrap holds the world record for the longest initial run. Her play opened at the Ambassadors Theatre in the West End on 25 November 1952 and there had been over 27,500 performances by September 2018.

Similarly, in the year 1955, this personality was the 1st recipient of the Mystery Writers of America’s Grand Master Award. Later the same year, Witness for the Prosecution received an Edgar Award for best play. Furthermore, in the year 2013, Agatha was voted the best crime writer. Her book The Murder of Roger Ackroyd was voted the best crime novel ever by 600 professional novelists of the Crime Writers’ Association.

Likewise, in September 2015, the author’s estate voted her book titled And Then There Were None as the “World’s Favourite Christie”. Many of Agatha’s books and short stories are adapted for TV, radio, video games, and graphic novels. Additionally, more than 30 feature films are based on her work. 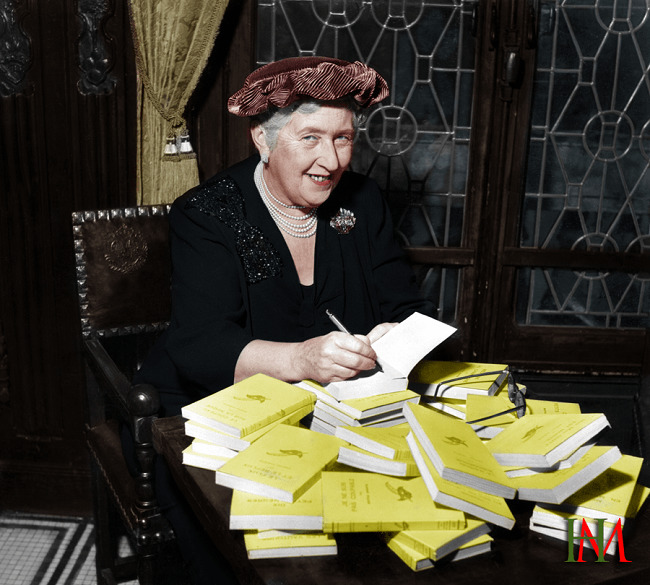 Caption: Agatha Christie in a photo while signing her books. Source: Pinterest

Agatha Christie was married twice. Agatha’s 1st husband was Archibald Christie. With Archibald, she tied the knot in 1914 and divorced in 1928. From this marriage, she has one child named Rosalind Hicks. Her daughter lived from 5 August 1919 to 28 October 2004, passing away aged 85.

Following the breakdown of her 1st marriage in 1926, Agatha made international headlines when she went missing for eleven days. Moreover, her 2nd marriage was with archaeologist Max Mallowan. With Max, she tied the knot in 1930. Following this, Agatha spent several months each year on digs in the Middle East and used her 1st-hand knowledge of this profession in her fiction. 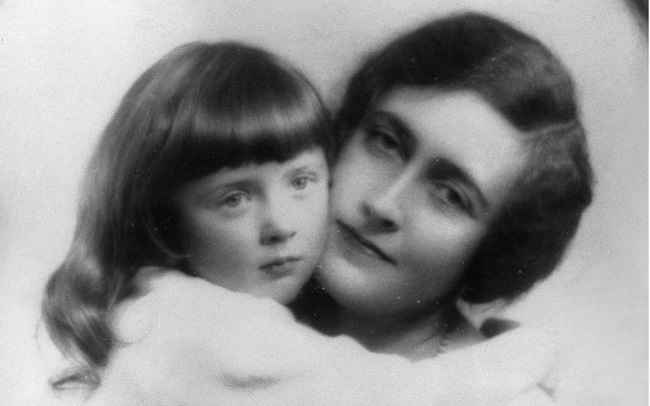 Caption: Agatha Christie in a photograph with her only daughter Rosalind Hicks. Source: The Telegraph

Agatha passed away peacefully on 12 January 1976. At the time, she was 85 years old and lived in Winterbrook House. This personality died of natural causes and was buried in the nearby churchyard of St Mary’s, Cholsey. She was buried in a plot Agatha had chosen with her husband 10 years previously.

Moving on, Agatha had an estimated net worth of $20 million dollars at the time of her demise in 1976. This amounts to approximately $95.2 million US dollars in the year 2021.