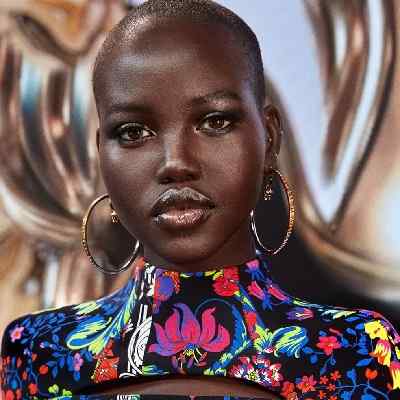 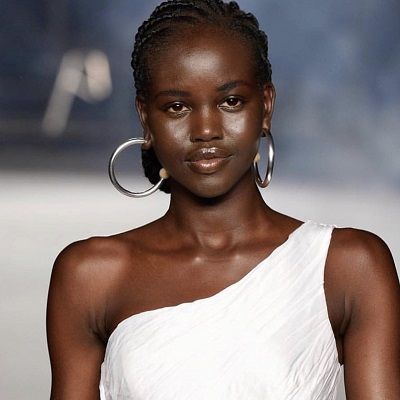 Adut Akech is a South Sudanese-Australian model. Adut Akech has come to fame after appearing as one of the fifteen women who appeared in the 2019 September issue of British Vogue.

Adut Akech was born on 25 December 1999 in South Sudan. As of now, her age is 23 years old and holds South Sudanese-Australian nationality.

She had spent her childhood playing with her seven siblings. And she grew up in Kakuma, Kenya.

Similarly, she had moved away from Kenya along with her mother to Adelaide, Australia as a South Sudanese refugee at the age of seven.

She is even known as Mary” because Australian teachers were unable to pronounce her name in Adelaide. Furthermore, she lives with another South Sudanese family from her tribe currently. 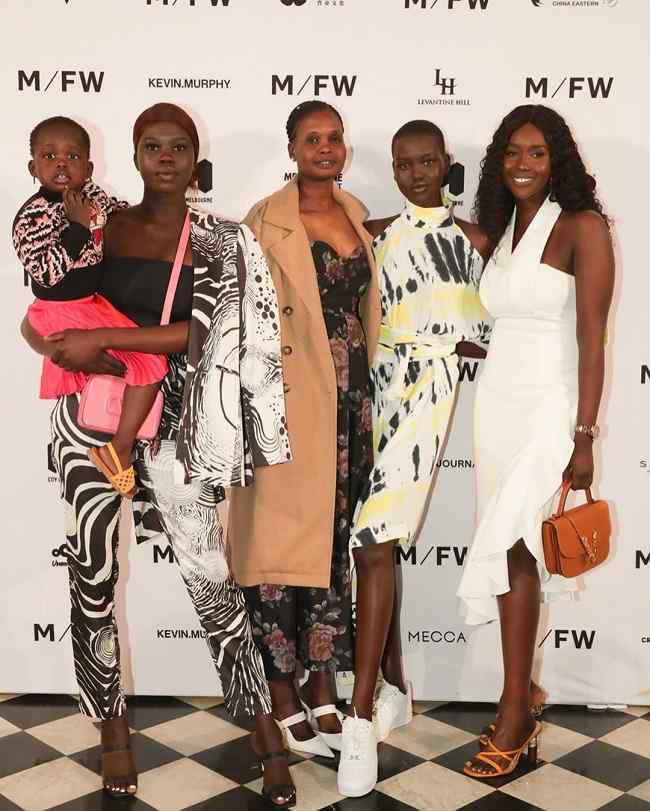 Caption: Adut Akech was captured along with her family (Source: Instagram)

Adut Akech hasn’t married nor has children. She is currently living single. She is just focusing on her career and giving more time to herself.

However, in her recent Instagram posts, she posted a picture with a guy mentioning him as a best friend. 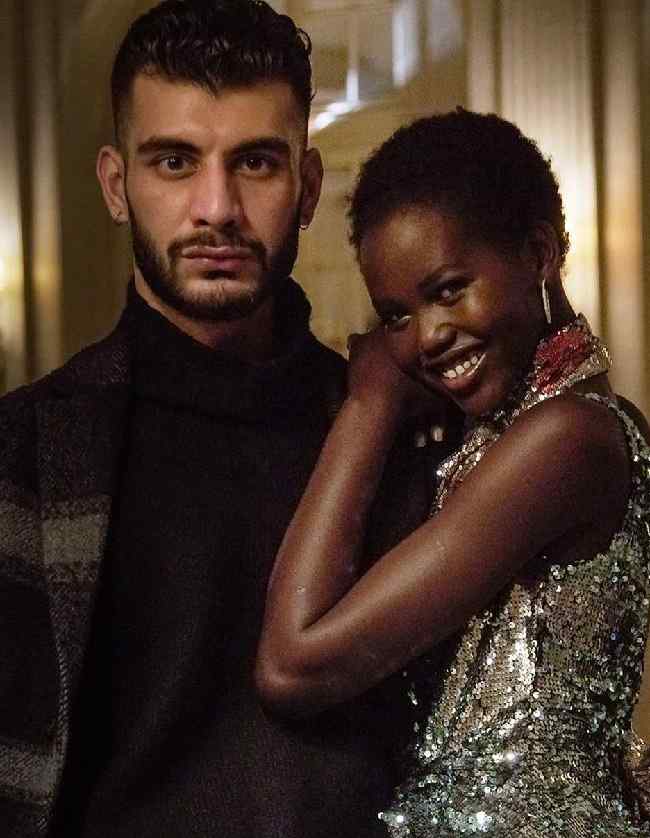 Focusing on her past relationship, she hasn’t dated anyone.

Adut Akech became one of fifteen women chosen to resemble the cover of the September 2019 issue of British Vogue. She was chosen by guest editor Meghan, Duchess of Sussex.

On Monday, December 2, 2019, she gained the ‘Model of the Year’ award at the British Fashion Awards, in London.

Moreover, there is no information regarding her salary and income.

Focusing on Adut Akech’s career, she was scouted several times by local modeling agencies when she was just 13 or 14 years.

Then, she started her career at the age of 16 in Chadwick Models located in Sydney, Australia. As a model, she made her runway debut in a local fashion show and then went on to model for the Melbourne Fashion Week.

Similarly, she remained in touch with Saint Laurent’s casting crew for the Paris Fashion Week. In 2016, she appeared as a global exclusive for Anthony Vaccarello’s debut Saint Laurent show.

Since next, she has become the inspiration of renowned designers, such as Valentino’s Pierpaolo Piccioli, who drew her to the 2018 Met Gala, and Chanel’s Karl Lagerfeld, who has tapped her to open and close multiple shows for the brand.

Adut Akech had even made her major Fashion Week debut at Saint Laurence’s S/S 17 show and signed up with Elite Model Management. 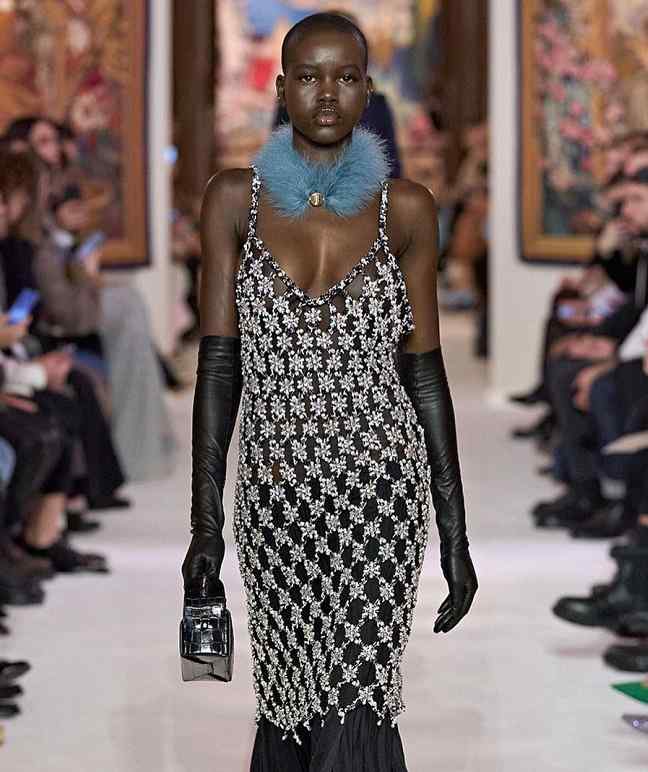 In the year 2019, she had become the Melbourne Fashion Week’s Ambassador for 2019 and she is currently ranked in the “Top 50” on models.com.

In 2019, Who magazine featured her but published a picture of another model instead of her.

She stated that the mistake was “unacceptable and inexcusable” and sensed that the “entire race has been disrespected.”  However, Who apologized to her for the mistake.

Apart from her career in fashion, she has recently started working with the United Nations High Commissioner for Refugees (UNHCR) to promote causes that support refugees around the world.

She believes that her own story can work as an inspiration for many to become more invested in alleviating the plight of refugees. less

Adut Akech has a height of 5 feet 10 inches tall. Similarly, she has a beautiful black hair color with a pair of black-eyed eyes.

For 19 years, the old beautiful model is active on just active on Instagram. She has gained more than  1 million followers on it (@adutakech).