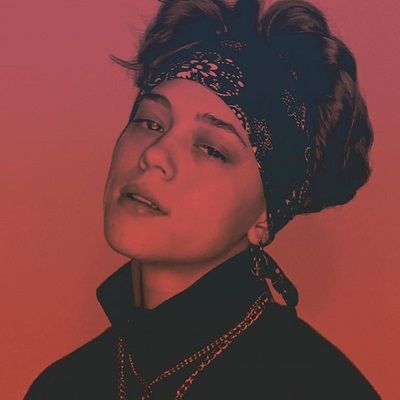 Adrian Mich is an American TikTok star famous for his POV videos on his @curzedboypovs account. Adrian Mich considers himself a positive influencer with a goal of making viewers laugh and smile.

Adrian Mich is 17 years old. He was born on April 17, 2003, in the United States under his astrological sign Aries. There is no information regarding his parents. He has three siblings and two half-siblings. 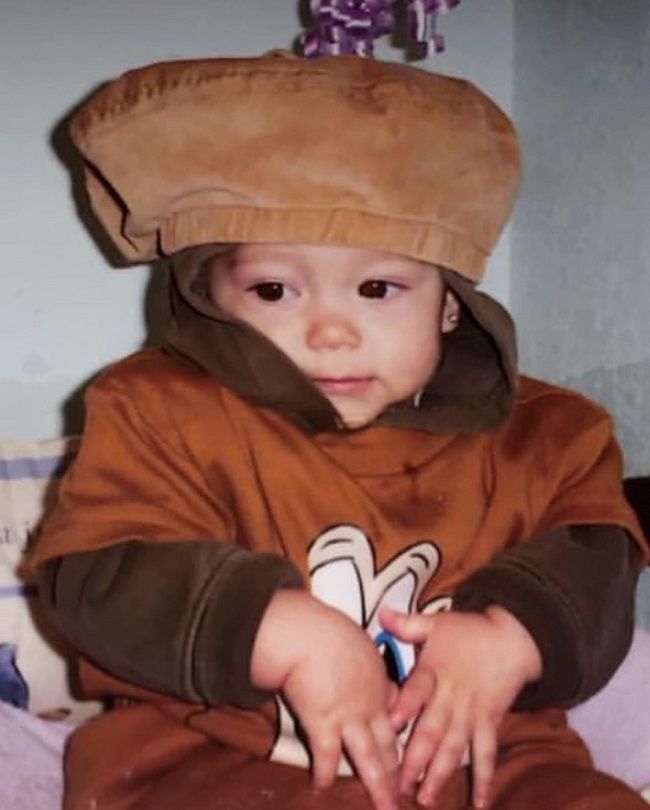 Likewise, talking about his nationality, he is an American and is of British descent. Moving toward his educational background, he is currently studying in high school but has not mentioned his school’s name. He loves playing with dogs, basketball. He is a family person and loves to hang out with family members as well as his friends.

Talking about Adrian Mich’s professional life, he gained fame through social media handle Tiktok. Likewise, he started to find a following on TikTok in 2019. His oldest video to date on his TikTok is the video captioned with “#pov the foreign student makes you think he can’t understand you, so that you impress him by speaking French #fyp” posted on March 29, 2020. He seems to have deleted his previous videos from his channel.

Similarly, he is very creative and always tries to show his creativity through the Tiktok video with a POV caption. The main attraction of his Tiktok account is POV videos. With every post, he has a different concept that has attracted almost 96.5k fan followers with over 2.6 million likes till now. 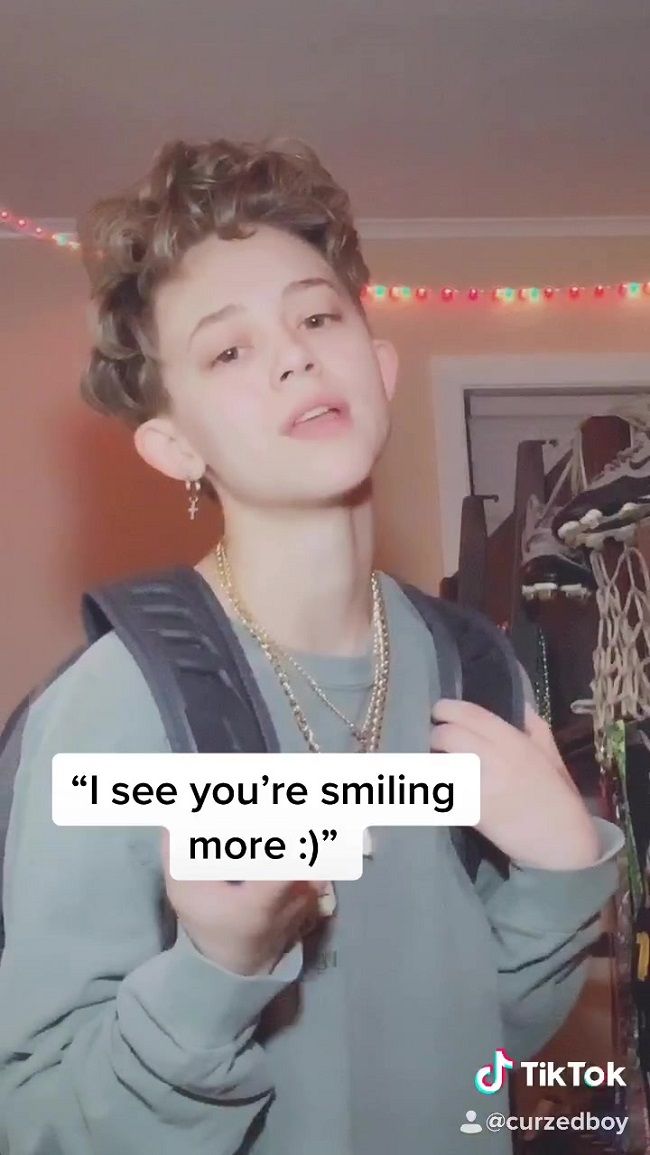 He has also made duet video with a fellow TikTok star @nancy.xoxx with POV: after I got a girlfriend, my girl best friend says I’ve been acting like somebody else. Moreover, he also posts videos with different series on Tiktok with several concepts.

Further, he has also launched his Youtube channel on December 10, 2018. However, he started posting videos after a year. He posted his first video titled “Q&A *very goofy*?,” on September 13, 2019. Next, the second YouTube video titled “i let my bestfriends do my makeup.. (james charles edition)” on Febuary 2, 2020.  He makes music, TikTok, youtube videos, and rant about things that don’t have to do with politics.

Reflecting on Adrian Mich’s personal life, he is single currently. He is not much interested in love life right now. And however, he is busy with his studies as well as shaping his career. Furthermore, he has also not opened up regarding his previous relationships. In the coming future, he will be surely pairing up with his perfect match.

Moreover, he has not been linked to any kind of controversial acts on his personal as well as professional life. He has maintained a good profile. 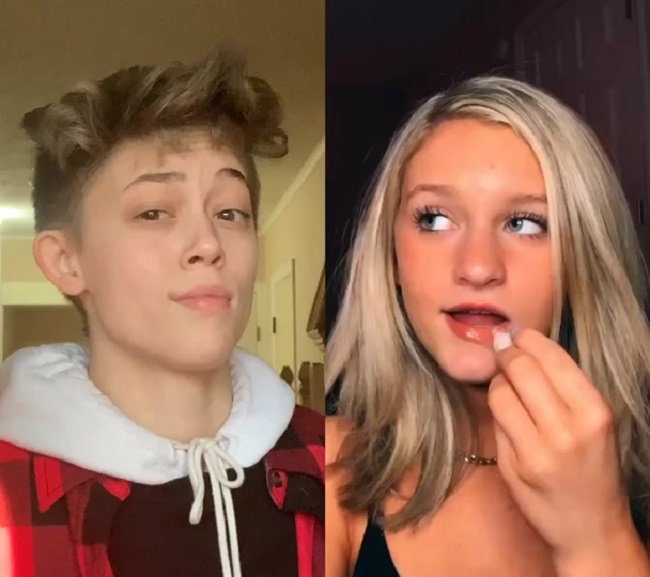 The 17-years-old Tiktok star Adrian Mich has a good personality with a charming face. He looks very cute. Likewise, he has a good height with a slim body structure. Further, there is no information regarding his height, weight, and body statics. He has curly blonde hair with a pair of attractive light brown eyes color.

Speaking on his earnings, he is a rising social media star who has earned a quite considerable sum of money through his work. But he has not disclosed his net worth and annual salary officially.