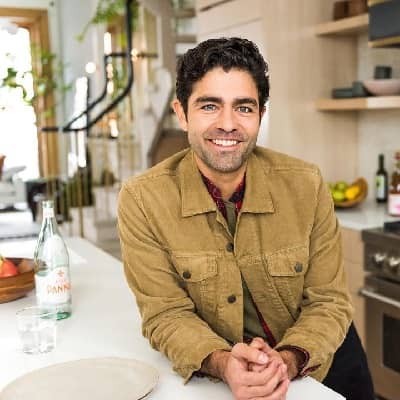 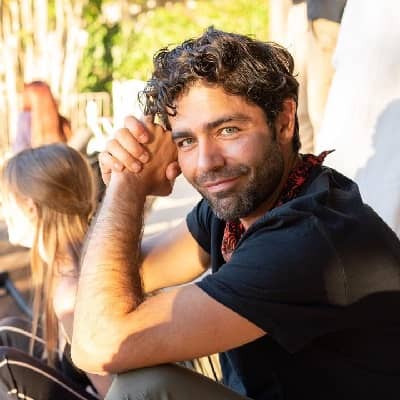 Adrian Grenier happens to be an American producer, actor, director, and musician. Adrian Grenier has gained fame for his portrayal of Vincent Chase in the television series Entourage. Likewise, he has also made his appearance in movies such as Drive Me Crazy (1999), The Devil Wears Prada (2006), Trash Fire (2016), and Marauders (2016).

Adrian Grenier was born in the year 1976 and celebrates his birthday on the 10th of July every year. Likewise, he was born in Santa Fe, New Mexico, USA. In addition, the actor is 45 years old at the moment. Moreover, Adrian belongs to American nationality and was born under the star sign Cancer. 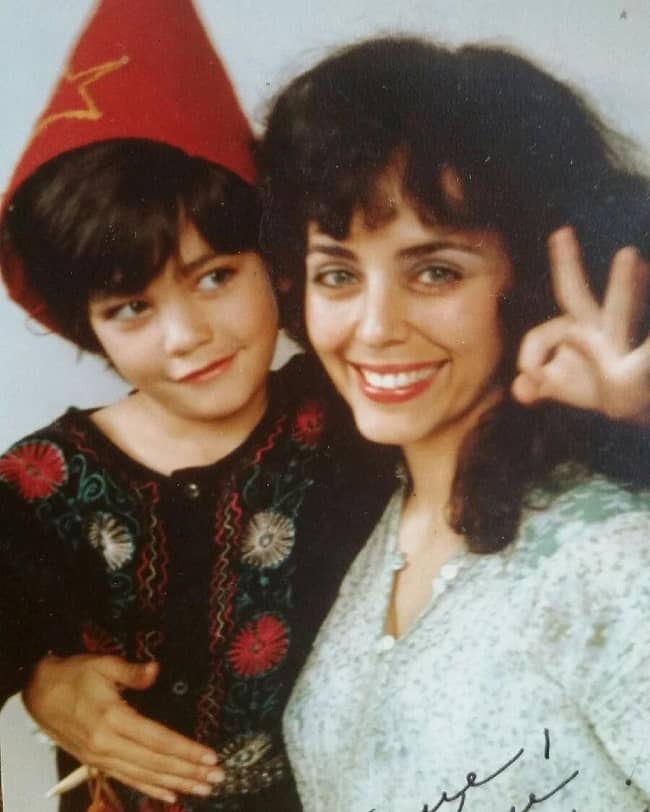 Moving on towards the family background of the actor, he was born to Karesse Grenier and John Dunbar. However, his parents were never married. Similarly, he has no siblings and was raised by his mother. His mother belonged to Mexican, Spanish, and French descent. According to a source, it has been revealed that he was very playful and outgoing in nature during his childhood.

Adrian Grenier happens to be an American director, actor, and producer. He started his acting career in 1997 with the film ‘Arresting Gena. In 1999, he starred alongside Melissa Joan Hart in the teen romance comedy ‘Drive Me Crazy,’ which was based on Todd Strasser’s novel ‘How I Created My Perfect Prom Date.  In 2001, he starred in James Toback’s crime comedy-drama thriller ‘Harvard Man.

He went on to play Vincent Chase in ‘Entourage,’ an eight-season American comedy-drama television series that aired on HBO in 2004 and ended in 2011. He also created ‘Reckless Productions,’ a firm dedicated to making socially conscious films. ‘Shot in the Dark was the first film under this brand, and it was also his directorial debut. It’s about his quest to re-establish contact with his estranged father, Dunbar, whom his mother divorced when he was a kid.

In 2010, he began working as a producer on ‘How to Make Money Selling Drugs,’ a full-length feature documentary with producer Bert Marcus and director Matthew Cooke. The film featured actual dealers as well as celebrities commenting on the subject, and it highlighted one of America’s worst domestic policy failures. Adrian Grenier is a multi-instrumentalist who plays guitar, drums, bass, and harmonica. He was the lead singer in Kid Friendly and the drummer in The Honey Brothers, both of which were based in New York.

When it comes to the net worth of the celebrity actor, he certainly has made a hefty deal of net worth throughout his career. However, he has not revealed any details on his net worth and income at the moment.

As an actor, he certainly needs to have a well-maintained physique. Likewise, as for his height, he stands tall at 6 feet and weighs 77 kg. Similarly, he has a pair of blue eyes and black hair. 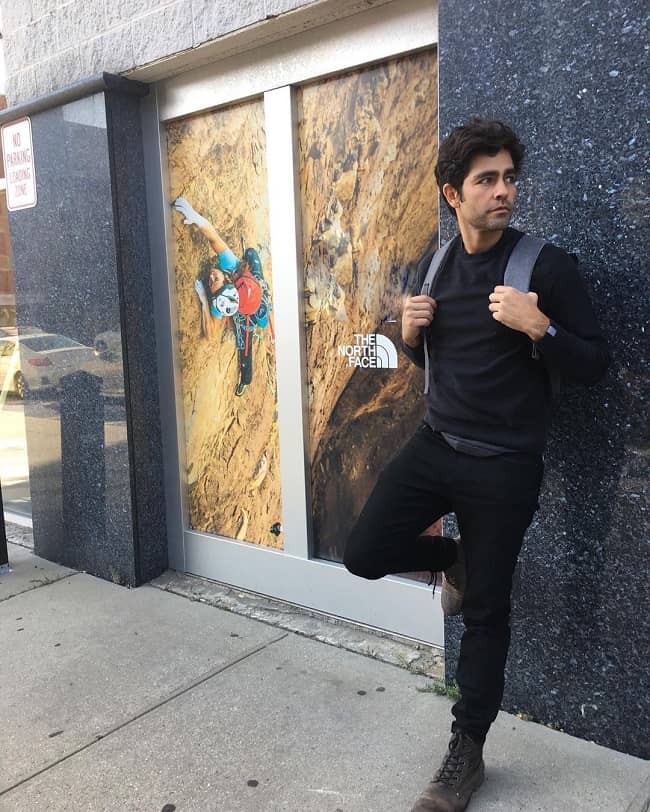