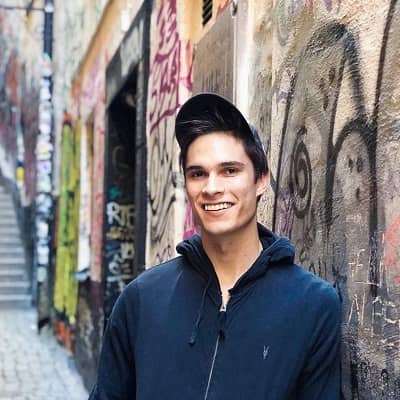 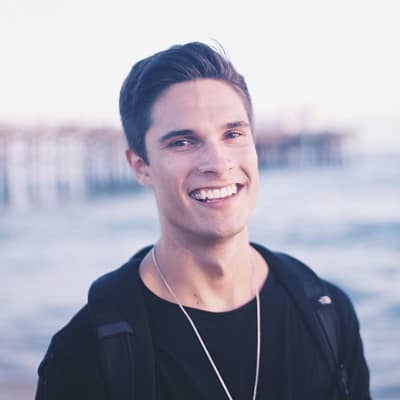 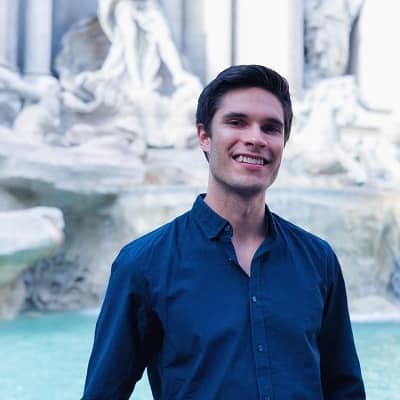 Adrian Gee is an Australian content creator, dating guru, and entrepreneur. Adrian Gee is also an aspiring actor and model. He made a name for himself on YouTube with pranks, social experiments, public trolling, street interviews, and much more.

Adrian Gee was born on August 3, 1993, and he is currently 27 years old. He was born and raised in Australia but his ethnicity is Polish. Both of his parents were born in Poland and later moved to Australia where he was born.

Since his parents were not very comfortable with English, he always speaks Polish with his family. This might be why his accent sounds so mixed up as he expressed it himself. He also has two sibling sisters; one elder and another younger. This makes him the middle child in his family.

Likewise, his actual name is Adrian Gruszka but is mostly famous as Adrian Gee. He loves Indian food and plans to visit India one day. He has not talked much about his educational journey. Moreover, he went to the New York Film Academy in Los Angeles, California where he studied Acting and broadened his skills in Filmmaking. 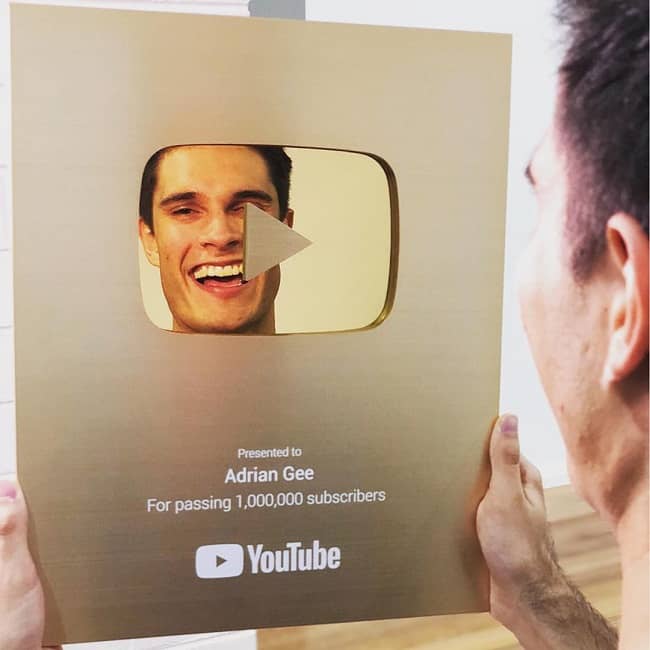 Professionally, Adrian Gee is a Youtube content creator, dating guru, and entrepreneur. He is also an aspiring actor and model who made a name for himself on YouTube with pranks, social experiments, public trolling, street interviews, and more.

One of his videos with the title “The Real Blind Man Honesty Test (Social Experiment)” went viral. And later he admitted it was a staged experiment. After creating his YouTube channel with the name “AdrianGruszka” in September of 2011, he did not post his first video until June of 2012. Moreover, his YouTube channel has earned over 1.78 million subscribers. Similarly, he posted a vlog to his secondary YouTube channel called “Kissing Girls with PrankInvasion.”

Talking about the beginning of his professional career, he was quite a shy guy in high school and wasn’t the greatest with women so he decided to get this part of his life handled. He studied all the great pickup artists including Mystery, Neil Strauss, JT Tran, and plenty of others. He followed this by going out infield daily practicing his new hobby.

After about 4 years, he mastered the art of the pickup. He then decided to create his own businesses. He created 2 successful companies namely ‘Teeth Whitening Solutions’ and ‘T8 Coaching’.  He coaches men how to pick up and date women successfully at T8 Coaching. Further, he is popular for his investment programs mentioned in the videos along with videos on talking to young females about topics such as relationship. The interview videos on his channel usually involve he asking people to do a task or to answer a question. There is usually a spin on the topic that is supposed to create a response.

Most of his videos are 5-15 minutes long. Many of these videos take place in different countries which is usually indicated by the title in the video. Similarly, the thumbnails are custom with a picture of a female person with text similar to the title of the video.

There are also older videos on his channel which do not have custom thumbnails, and these videos are usually comment trolling question. The comment trolling videos involve a compilation of copying statements or questions from the comments section which are awkward and mentioning other people, and the reaction of the listener can vary. There are social experiment videos that had a video of leaving money in an ATM or dropping a card on the ground. Moving on, he has a net worth estimation of approximately $1 million to $5 million dollars.

It was mid-2015 when Adrian filmed and staged a social experiment video called “dropping the phone in public”. It was going so well that he decided to film another one called “The Real Blind Man Honesty Test”. This didn’t turn out well. News media companies contacted him for interviews. He decided to go on these shows. There, he played off that the video was real. Long story short, after an actor said it was all staged, he got exposed.

After that experience, some people have questioned the authenticity of his videos but he guarantees that from then on, every single video is real. All the ‘comment trolling’, ‘picking up girls,’ and ‘street interviews’ are all real and 100%.

He also promises that he would never, ever stage videos like that nor would he consider staging ‘social experiments’ or any other videos again. The only staged videos on his channel out of all 200+ videos are the ‘Dropping The Phone In Public’ and ‘The Real Blind Man Honesty Test’. This doesn’t include the 2 parodies.

Adrian Gee is single at present. However, he was romantically involved with Maggie Claydon for the past few years. Surfing through their Instagram accounts, Maggie shared a photo with him for the first time in July 2019. Since then, she often shared their photos together. However, Maggie shared the last photo featuring him on her Instagram on 9 January 2019. Similarly, he posted their last photo together to his Instagram account on 8 March 2018. Adrian Gee stands tall at a height of 6 feet 3 inches and weighs around 90 kgs. Other than this, there is no information regarding his other body measurement details including his chest-waist-hip measures, biceps, etc. Further, he has brown eyes and hair of the same color.

Talking about his social media presence, Adrian joined Twitter in September 2010 and so far has over 20.9K followers on his @adriangruszka account. Likewise, he goes by @adriangruszka on Instagram and this account boasts 632 posts shares and 87.6k followers at the time of writing this biography.

Further, he also created an official Facebook page on November 17, 2010. Since then, he has earned over 368k followers on his Facebook page. Likewise, he also goes by @adriangruszka on Snapchat.