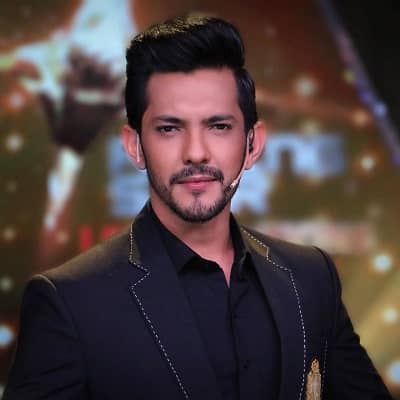 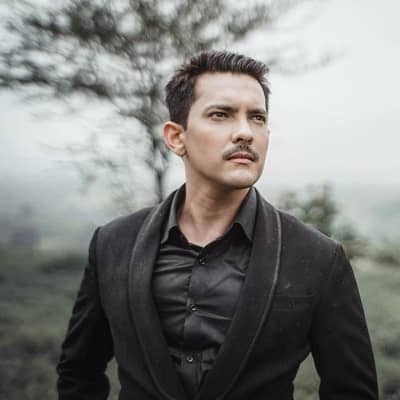 On August 6, 1987, Aditya Narayan Jha was born in Mumbai, India. As of now, Aditya is 34 years old. According to the nationality, Aditya is an Indian and belongs to the Asian ethnicity. And, he follows Hinduism. He was born to his father Udit Narayan and his mother Deepa Narayan. Additionally, both of his parents are singers. Whereas, his father Udit Narayan is a legendary singer. His grandparents are Hari Krishna Jha and Bhuvaneshwari Jha.

Moreover, they both are singers and have sung remarkable songs. Aditya went to Utpal Shanghvi School, in Mumbai India. After, he attended Mitthibai College of Commerce. From college, Aditya graduated with a degree in commerce. And, Aditya went to Tech Music Schools, London. He has a degree of Diploma in English Contemporary Music. 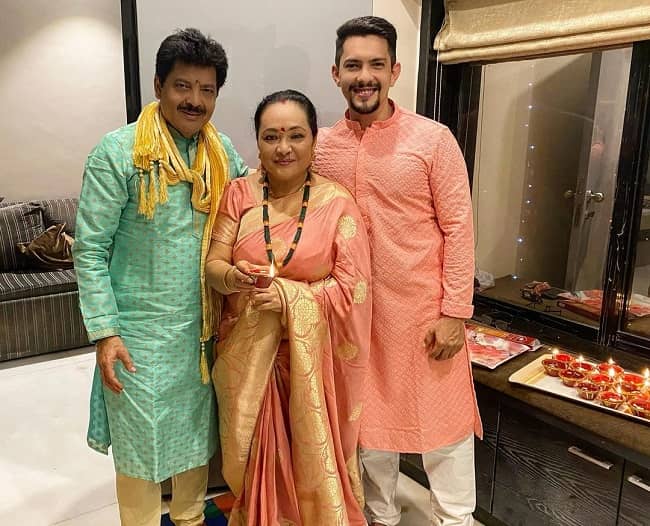 Aditya Narayan belongs to the music background. From his grandparents, they have been singing as playback singers. Thus, Aditya started his singing career at a very young age. In 1992, he sang a song for Nepalese film Mohini. Aditya has also performed as the final performer for the Little Wonders troupe. It is a show where children display their talent in various art forms.  Later, he got an opportunity to sign in to Subash Ghai’s film Pardes. Whereas, the film also starred Shah Rukh Khan and Mahima Chaudhary. 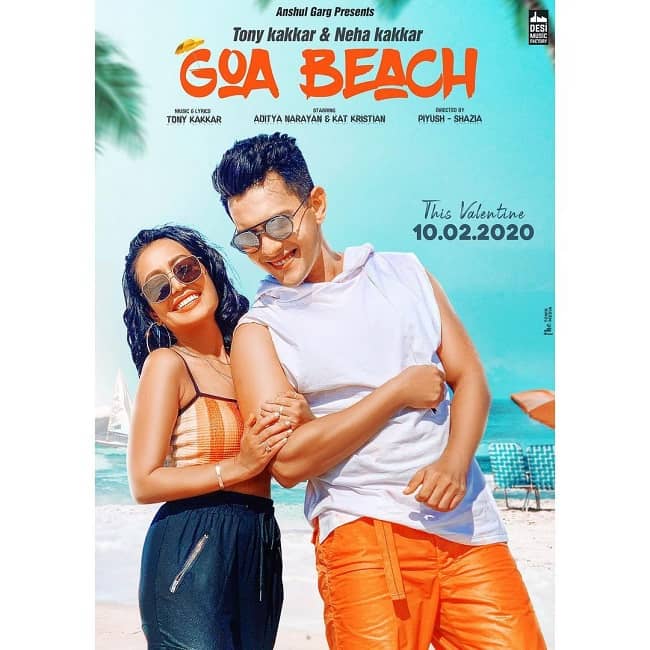 As a child artist, Aditya also starred in Jab Pyaar Kissise Hota Hai. Additionally, the film also featured Salman Khan and Twinkle Khanna. Therefore, Aditya has performed in more than 100 songs as a child artist. In 1996, he sang a song titled Chhota Baccha Jaan Ke, in Masoom. Moreover, this is one of the famous songs sung by him. Aditya Narayan has been a very versatile artist. He has started his career as a television host too. He was host in the TV show Sa Re Ga Ma Pa. Later, Aditya made his debut in the film horror film Shaapit. In Sanjay Leela Bhansali’s Ram Leela he worked as an assistant director.

Aditya Narayan has started his career from a young age. He has been a versatile artist who has worked as a singer, actor, and host. Thus, Aditya has been nominated for a total of 4 awards. Like, Best Male Playback Singer, Most Entertaining Singer. Thus, among them, she has won 2 awards. Like, Worst Breakthrough, and Favorite Anchor.

Aditya Narayan has tried her luck in different sectors of the entertainment industry. During the lockdown, he revealed that if he does not start working he will be compelled to sell his bike. Thus, soon after lockdown opened he worked on different projects. As of now, Aditya’s estimated net worth is 7 crore INR. Probably, Aditya is living a lavish and luxurious life. 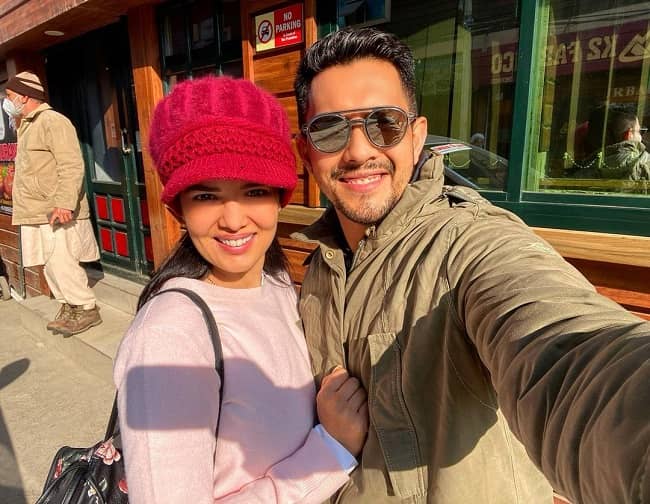 When Aditya was in Mithibai college he has suspended from the college. Therefore, he misbehaved with the security guard. Aditya and the other 5 people were traveling from Raipur to Mumbai, on October 2, 2017. Thus, they were stopped at Raipur airport for exceeding the luggage limit. Later, he was asked to pay INR 13, 000. But, Aditya refused to pay it and misbehave with the staff.

He was also asked to calm down but he started shouting loudly. However, he later apologized to ground staff and he was given boarding cards. Versova police arrested Aditya on March 12, 2018, for ramming his car into an autorickshaw. Thus, it also injured a woman passenger and a senior citizen autorickshaw driver. Later, he was released on bail.