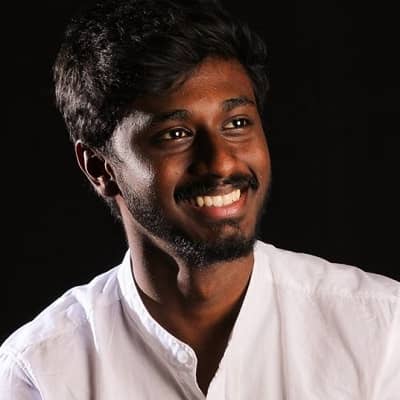 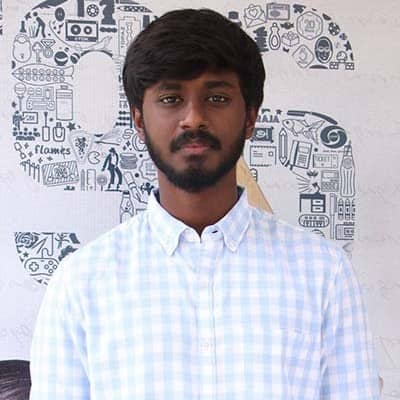 Adithya Bhaskar is an Indian actor mainly working in south Indian movies. Adithya Bhaskar is popular as “96Ram”. It is after his popularity after doing movies 96 in the role of Ram, young “Vijay Setupathi”. This also was his debut movie. He has introduced himself as one of the promising talents of the industry.

Adithya Bhaskar was born on 1st May 1999, in Chennai, Tamil Nadu, India. This makes him 22 years old as of 2021. Fans know him by names like; Adithya, Ram. His father’s name is M.S. Bhaskar. He is a veteran actor of the south film industry. And his mother’s name is Sheela Bhaskar. Similarly, he has a sibling named Ishwarya Bhaskar. She is a dubbing artist. The actor follows Hinduism and holds Indian nationality. According to astrology, he has Taurus as his zodiac sign.

Talking about his educational status, he has completed his schooling at a local school in his hometown. He has also completed B. Sc in Viscom from SRM University, Chennai. 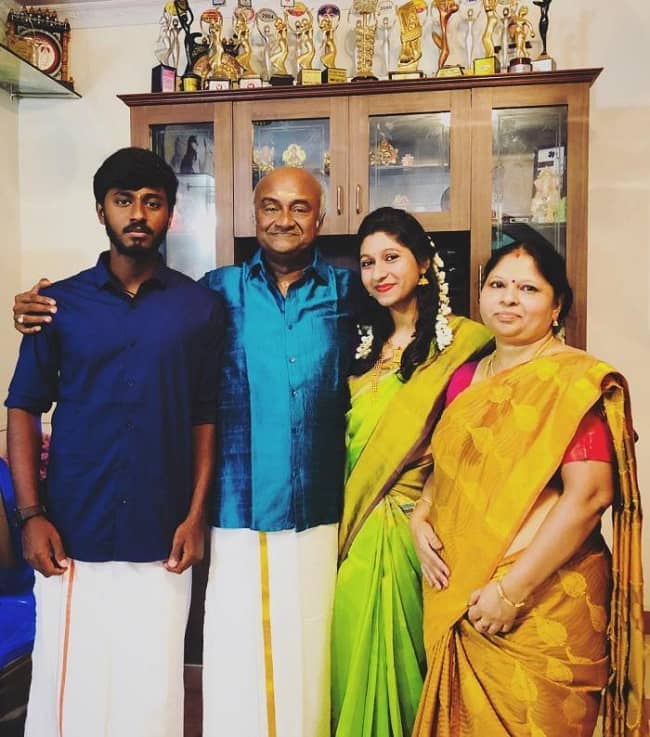 Adithya Bhaskar belongs to the celebrated film family of the Indian film industry, mainly of south movies. He had an inclination toward it. And chose to be an actor. He made his debut in the Tamil movie, 96. He played the role of Ram in the movie who is a younger character played by star actor Vijay Setupathi. The movies became a big hit and came his popularity with it too.

Apart from it, he has also made an appearance in the Netflix Originals anthology “Paava Kadhiagal”. He has played the role of Bharath in it. There are still many projects undergoing, which will release in near future. This talented and hard-working artist is expected to give good works for the industry in the future. 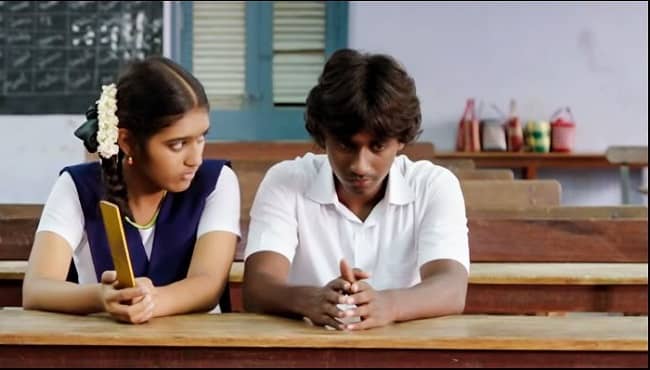 He is earning good fortune from his works in movies and other projects. He has been able to amass a net worth of around $2.5 US Dollars as of 2021.

Although he is just budding in the industry, he has been acknowledged as a promising artist of the industry. His debut movie was a great success. By the virtue of which he won the Best Debut Actor too at the Vikatan Awards.

Adithya Bhaskar is still in the budding phase and working hard to establish itself in the industry. Meanwhile, he is still single and not in any kind of relationship with any woman. There were reports suggesting his connection with the co-star of 96, Gouri G. Kishan. However, they both have confirmed it as a false rumor. He is straight regarding gender choices. Further, he has not been drawn to any kind of controversies too.

Adithya Bhaskar has well-maintained his body and is perfectly fit. The height of this actor is about 5 feet and 7 inches. He weighs 63 kg. The color of his hair is black and he has dark brown colored eyes. Moreover, there is no exact information about the figure of his overall body measurements available in any public domain. 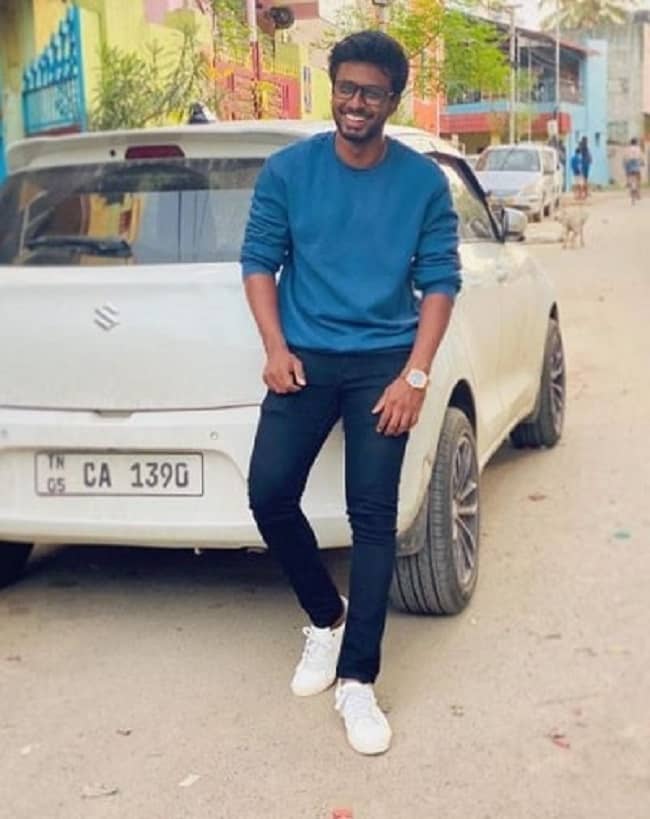 The actor is also famous on social media. His Instagram account @aadhitya_baaskar has 217k followers. He regularly posts his personal as well as professional photos through his accounts.