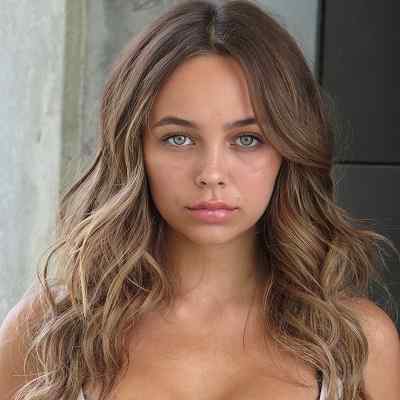 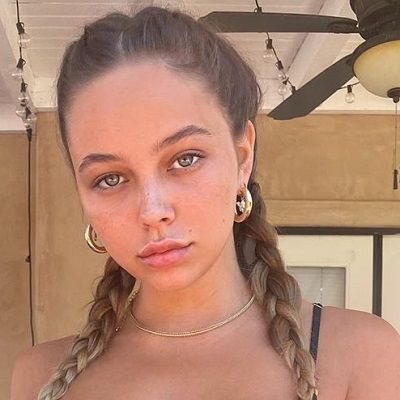 Addison Justis is 21 years old. She was born on May 18, 2001, in California, United States, under the astrological sign Taurus. Similarly, she has kept her personal life quite away from the limelight and has not revealed her parents’ names and her early childhood days. She has a younger sister named Avery Justis who goes by Instagram handle @avryjustis. She occasionally keeps on posting a picture with her. 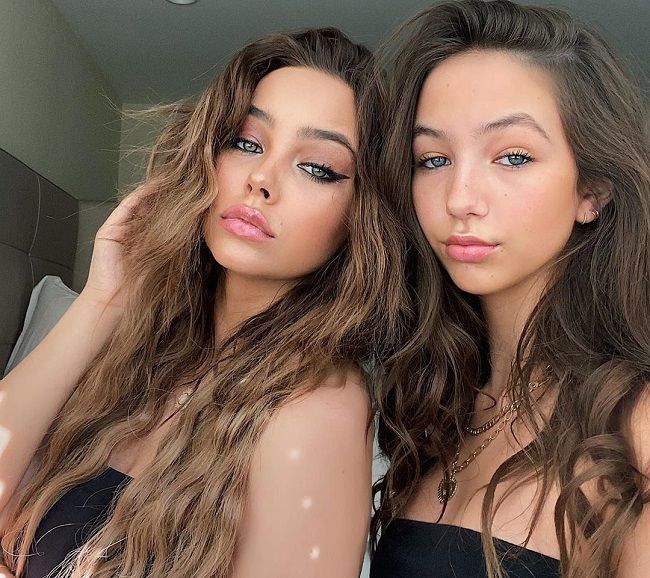 Caption: Addison Justis posing for a selfie along with her sister (Source: Instagram)

Moving toward her educational background, she might have completed her high school graduation but has not talked about her educational qualification on the web. Further, she belongs of American nationality and her ethnic background is not revealed yet.

Talking about Addison Justis’s professional life, she is a social media influencer who gained fame through her Instagram handle. She stepped into the Instagram world in 2015. Her oldest photo on Instagram dates back to January 22, 2015. In this photo, she along with her two other friends posing on the beach looking at the sunset from the water. The photo looks mesmerizing. Since then, she started posting a photo on the account.

Likewise, her eye-catching bold photos on the account garnered much attention. And currently, her Instagram handles @adisonjustis have gained over 170k fan followers. Similarly, she belongs to @wilhelminamodels. Usually, she posts photos of her modeling in a bikini. She also keeps on uploading photos on her portraying her lifestyle and sharing her vacation time pictures with her fan followers. 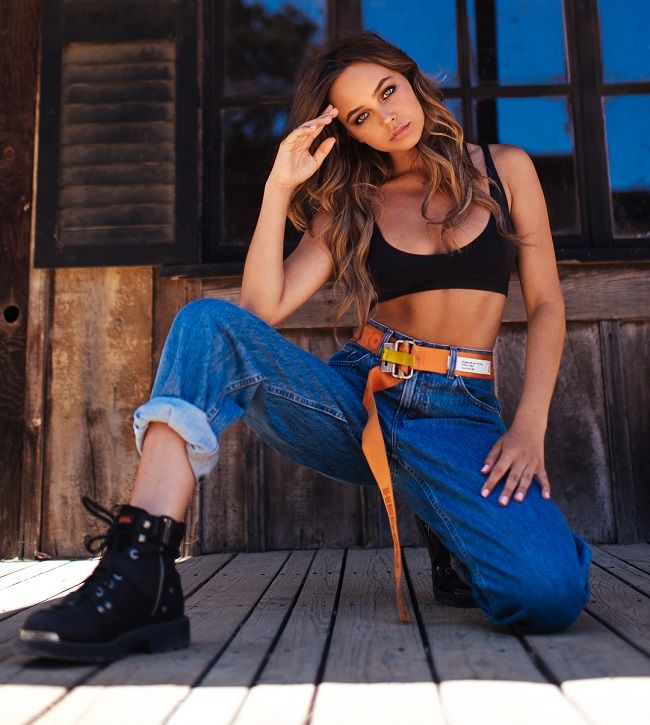 Besides her Instagram popularity, she has also created her TikTok account under the username @adisonjustis. She started uploading the TikTok videos which also gets her garnered good attention. Likewise, she posts creative content videos with her dance moves as well. Further, she gained 379.1K followers with almost 5.2 million likes. Often, she posts trending videos on it.

Additionally, she has also launched her YouTube channel on January 2, 2018. However, she started posting videos after a year. She uploaded her first debut video titled ” Soo, Let’s Talk About The Time I Sent A Nude… (Intense Q&A) – Addison Justis.” Published on January 17, 2019, and got almost 26,523 views.

Further, she has posted the other two videos on the channel which include “CAN IT BIKINI?!,” and “SHE GOT MY NAME TATTOOED ON HER BODY!!!! (First Vlog).” Moreover, she has not posted any video on the channel anytime soon. The channel has currently garnered 2.57k subscribers and growing.

Speaking on her earnings, she is a rising social media influencer as well as an aspiring model who has earned a quite considerable sum of money through her work. As for the resources, she has an estimated net worth of $500 thousand to $1 million US dollars.

Reflecting on Addison Justis’s love life, she is single currently. She has even mentioned her relationship status as a single on the first Q&A kind of video she posted on her YouTube channel. Moreover, she has not posted any photos on her Instagram handles with a guy. She seems to be happy with her single life. She is also more focused on her modeling career rather than involving in relationships. Therefore, she has also never mentioned her past linkups on her social media handles. However, she might be waiting for the right guy to pair up at the right time following in the coming future.

Furthermore, she has maintained a good profile on social media handles and has not been through any kind of controversial acts. She seems focused on her professional life rather than stuck in scandals.

This 19-years-old beautiful and bold model Addison Justis has a very attractive personality. She has a slim body with a fit and healthy structure. Likewise, she stands at a good height of 5 feet 5 inches but her weight is not still under review. Her bust size is 32″, her waist size is 24″ and her hips size is 35″. She wears  7½ size shoes. She has brown hair color with attractive green eyes. 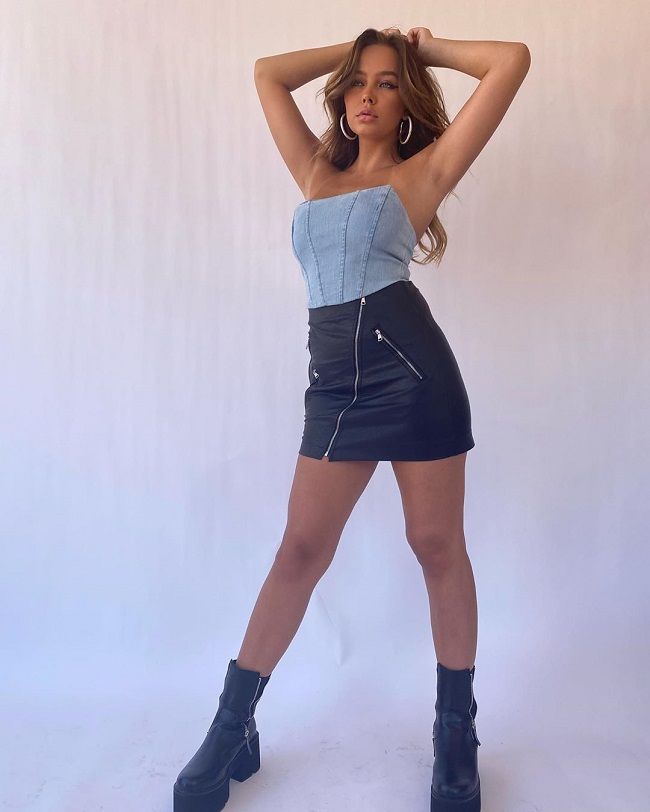 Caption: Addison Justis posing for a photo with her beautiful look (Source: Instagram)

Likewise, she has garnered over 393 followers on her Twitter account. Her TikTok handle has gained more than 518.8K followers with 13 million likes. Likewise, she also has a YouTube channel where he has over 2.54k subscribers. She goes by the username @lovee_adii on Snapchat.