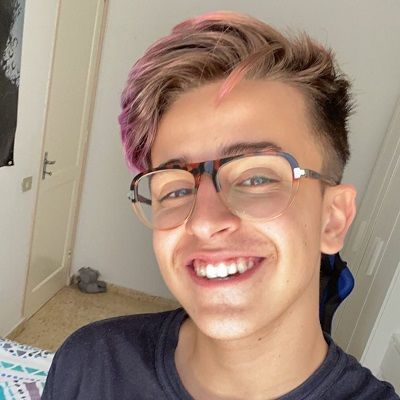 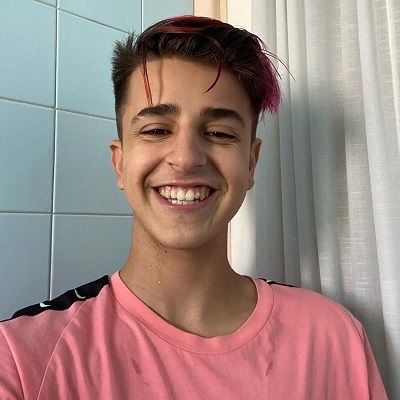 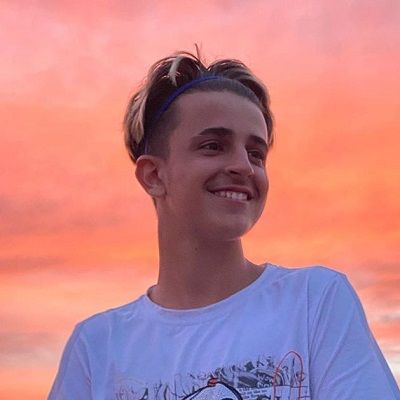 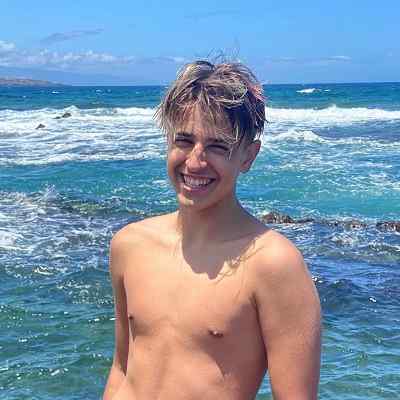 Adexe is a Spanish Youtube star and a singer. Adexe is popular for being 1/2 of the duo with his brother called “Adexe & Nau”. They also have a Youtube channel where they share their cover of various popular songs.

Adexe was born on July 7, 2005, and his age is currently 17 years old. He was born and raised in Santa Cruz de Tenerife, Spain alongside his brother Nauzet Gutierrez (Nau).

Likewise, their last name is Gutiérrez Hernández. There is no further information regarding his parents and other family details.

However, his parents have appeared on his Instagram posts. He has also not shared any insights on his educational journey.

But considering his age, we can assume that he might be a middle school or high school student as of 2020. 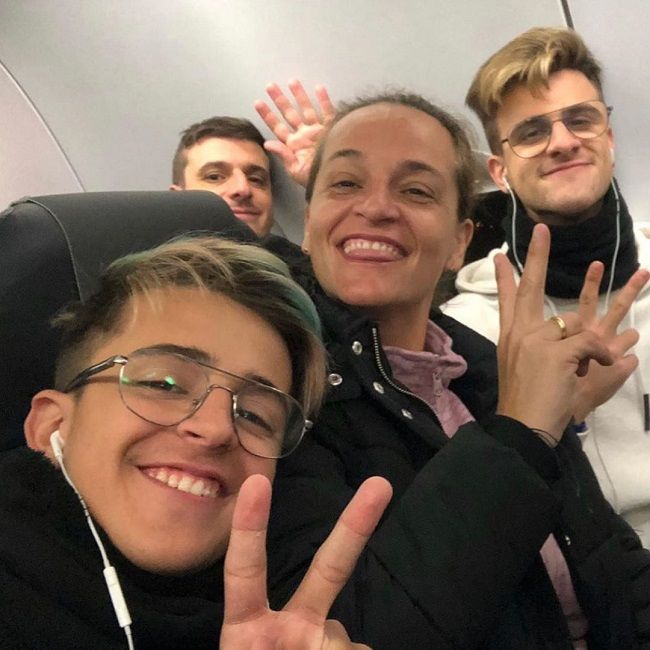 Caption: Adexe posing for a selfie with his family. Source: Instagram

Talking about his social media presence, Adexe joined Twitter in October 2013 and so far has 60.2K followers on his @AdexeOficial account.

Likewise, he also goes by the username @adexeoficial on Instagram.

The young singer is most probably single at present. He is too young to be committed to any romantic relationships at such a young age.

Moreover, he also has not shared any social media posts that might indicate his current relationship status or affairs.

He might also be more focused on strengthening his career as a singer and social media personality rather than involving in affairs, rumors, scandals, and controversies.

Moving on, he has a net worth of approximately $1 million to 5 million dollars. He earns through his Youtube videos with his brother, singing, touring, brand endorsements, etc.

Professionally, Adexe is a Youtuber and singer.

He is also popular as the cover artist on Youtube who performs renditions of popular artists’ songs as well as original songs alongside his brother Nauzet as the duo Adexe & Nau.

Likewise, they merged into a duo in June 2015. Then, they debuted with a cover of Nicky Jam’s Si Tu No Estas.

Another one of their popular covers is their take on Chino & Nacho’s collaboration with Daddy Yankee, Andas en Mi Cabeza.

Moreover, he was only eight years old when he began performing as a solo artist with the help of manager Iván Troyano.

Their current YouTube channel was initially a solo channel for Adexe and it was named AdexeOficial which was launched in December of 2013.

That year, he participated in a family event and sang a song to entertain the guests.

At the celebration, he managed to capture the attention of composer and singer Iván Troyano who was also present there.

From there, the two of them began collaborating and worked on several videos, including Your illusion. It is a song produced by Lupin and composed by Trojan. 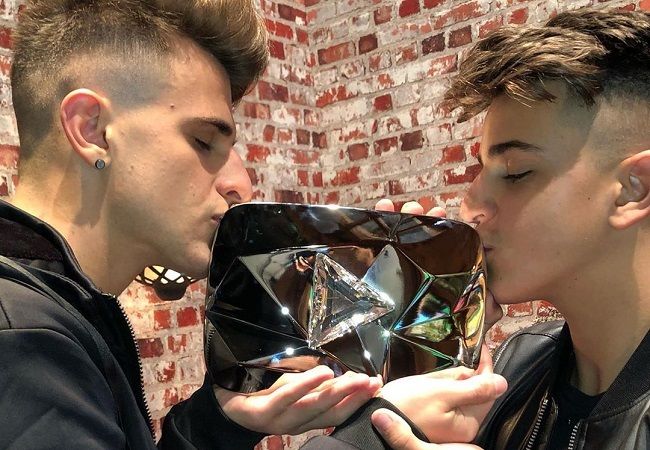 Many of his and Nau’s most popular covers are of songs by Nicky Jam, Prince Royce, Felipe Santos, and Justin Bieber.

Likewise, they covered the song Por Fin Te Encontre by Cali and El Dandee, featuring Juan Magan and Sebastian Yatra. They also made a cover of Nicky Jam and Enrique Iglesias’ El Perdon.

Moreover, numerous of their covers go viral and hence this helped them capture the attention of Sony Music Latin. Sony Music signed them in February 2017.

Through this agreement, the Spanish brothers issued their debut full-length album titled Tu y Yo.

This album went on to greatly impact both American and Spanish audiences. Currently, they also perform at their concerts and events across Spain and Mexico.

Talking about the popularity of their channel “Adexe & Nau”, it has amassed over 10.9 million subscribers and more than 3.7 billion views.

In the same year, he along with his brother even contributed to the soundtrack of the fantasy action film ‘Jumanji: Welcome to the Jungle’.

Nevertheless, young body measurement stats shall keep changing for a few more years to come as he is still a teen on the verge of development and growth.

Further, he has brown eyes and hair of the same color which he has dyed into shades like blonde, blue, pink, rainbow colors, etc. 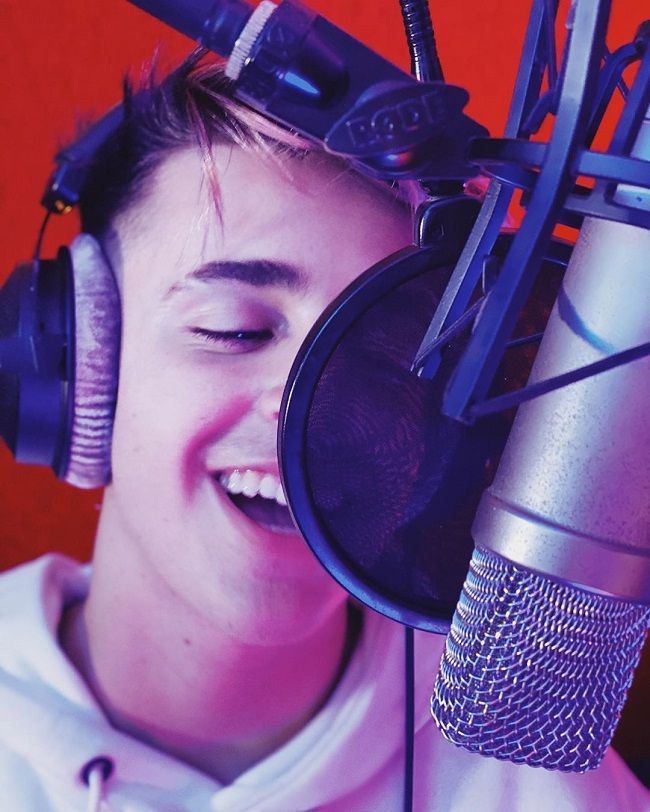