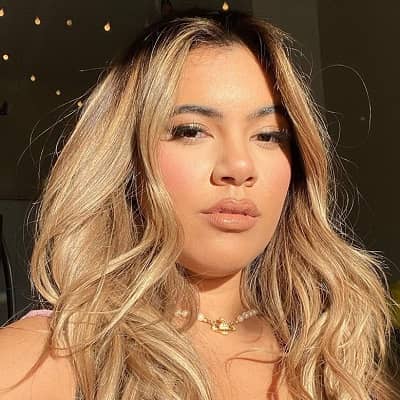 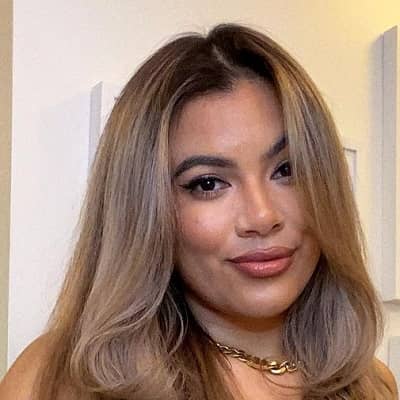 Adelaine Morin was born to her parents on January 28, 1998, in Toronto, Canada, and is 23 years old. Her father’s name is Randy Morin and her mother’s name is Bernadette Morin. Celeste Morin is her sister and her brother is Brayden Morin. She had an interest in fashion and makeup tutorials from childhood.

Moreover, she loves horse riding and looking forward to taming a horse. Besides that, there is no further information about her early childhood life. Talking about her academic qualifications, there is not much detailed information regarding her educational life. Moreover, looking at her success, we can assume that she completed her education in her hometown.

Adelaine became interested in make-up and fashion at a very young age when she was part of her school’s drama group. She learned a thing or two about make-up and fashion before completing high school. Moreover, this helped her to post fashion vlogs. She was bullied by a group of girls at her high school. She decided to use social media to earn fame and name to outclass all her haters and to show the world.

She created her self-titled YouTube channel in 2011. She uploaded a vlog in which she asked her viewers about the type of videos they liked to watch in her first video. After that, on her next video, she displayed a collection of her angry bird toys. She taught to make a beautiful ribbon headband in her first DIY video. 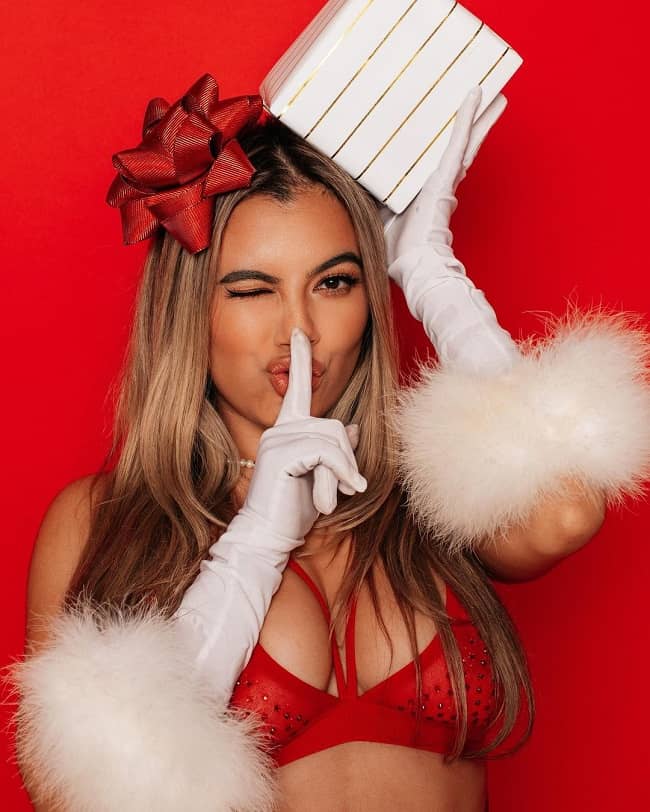 She couldn’t attract many viewers through her make-up videos. Her association with the lifestyle magazine Seventeen improved her make-up tutorials. She won the magazine’s Beauty Smartie Showdown in 2012 hosted by Pretty Little Liars star Shay Mitchell. Moreover, this changed her life. She was approached by top beauty brands like NYX, Maybelline, Victoria’s Secret, and Too Faced among many other brands after winning the competition.

After that, she started using products of these brands in her make-up tutorials video. She launched a series named Get Ready With Me which became popular. In 2013, she was honored by NYX with Face Award. She posted make-up tutorial videos to look like Selena Gomez, Kim Kardashian, Zendaya, Katniss Everdeen, and many other popular stars. She started posting unboxing, review, and swatch videos after the paid sponsorships that she got from various make-up brands. Moreover, she also posted a video with her boyfriend.

NYX  honored her with the Face Award in 2013 for her hard work. She won Seventeen magazine’s Beauty Smartie Showdown in 2012.

Through her YouTube video and paid sponsorships, she has garnered a huge amount of money. The estimated net worth is around $250K US dollars. 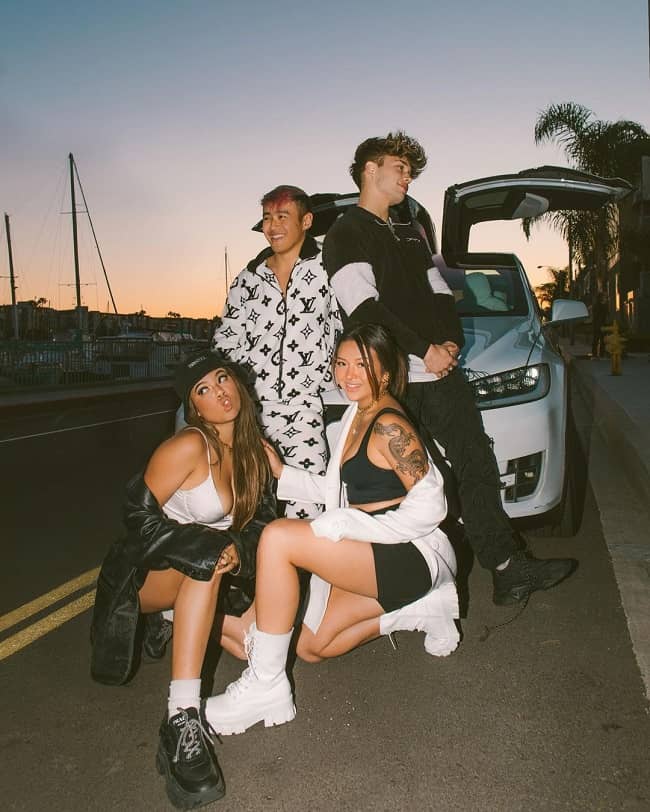 Adelaine Morin and Matthew Berry are in a relationship currently. They have been dating since 2016. They met each other at school in maths class. Besides that, they share their photos on social media. Adeline and Matthew are enjoying their love life currently.

Adelaine Morin stands at 5 feet 4 inches tall and weighs 54 Kg. She has black-golden hair and black eyes. Moreover, she body measurements are 30-26-34. 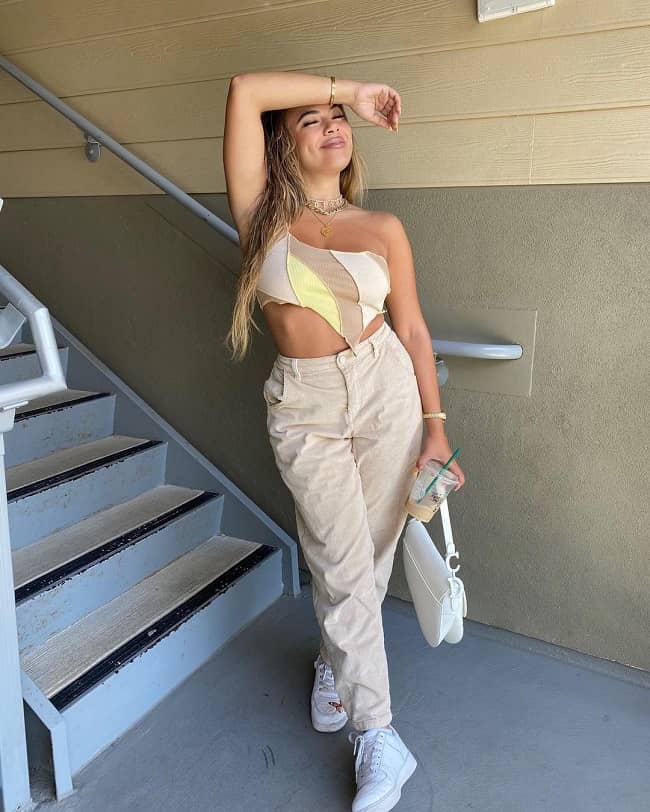