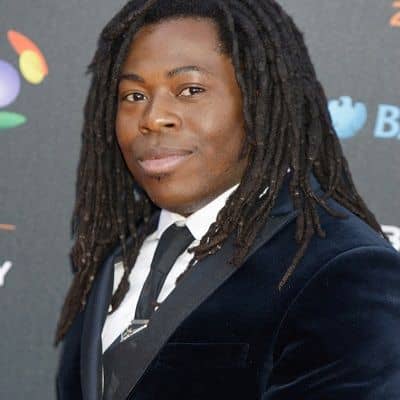 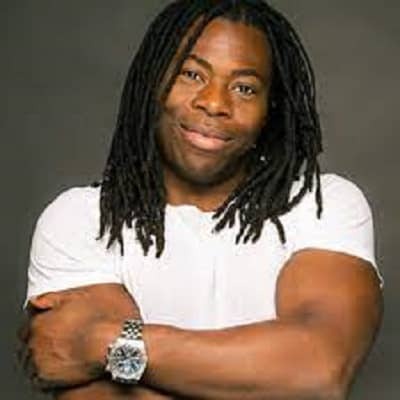 Ade Adepitan is a TV presenter and wheelchair basketball player from the United Kingdom. Ade Adepitan is known for working on BBC and Channel 4 and is also popular as a gold medalist.

Ade Adepitan was born Adedoyin Olayiwola “Ade” Adepitan on 27th March 1973. He stepped into this world in Maryland, Lagos, Nigeria. Likewise, he is 48 years as of now and is British by nationality. Similarly, the follower of Christianity was born under the sun sign of Aries.

Moving on towards his family members, he was born to his father Ajibola Olusola, and her mother Christianah Adejioke. His father is a resident of London while his mother emigrated with him to live with his father when he was just 3 years old. He got polio at the early age of fifteen months. This caused him to lose the use of his legs and, as a result, he was unable to walk.

Talking about his educational status, he did his schooling at Southern Road Primary School in Plaistow. This school helps people with disabilities and home issues. After schooling, he joined Lister Community School. He had a great interest in becoming a sportsperson since his childhood.

He is a skilled wheelchair basketball player who has won gold and bronze medals for his club Milton Keynes Aces and the Great Britain team at the 2004 Summer Paralympics in Athens and the 2005 Paralympic World Cup in Manchester. 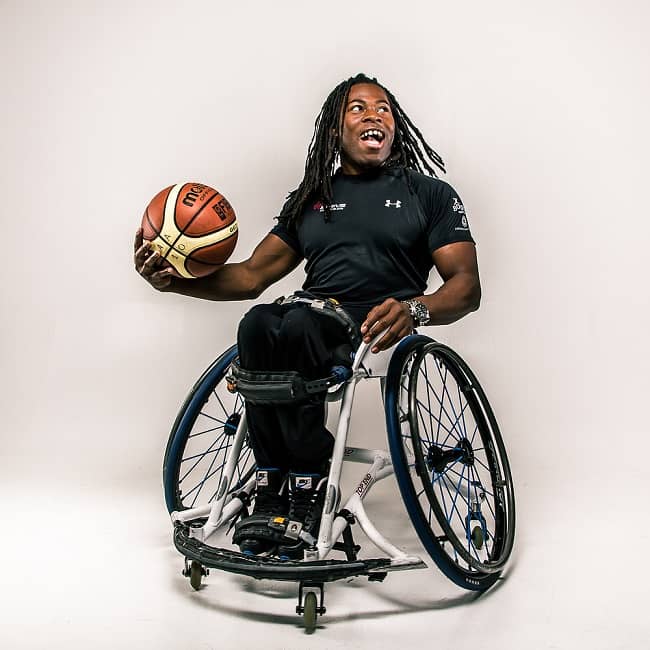 He has appeared as an actor, presenter, or guest in a variety of television shows and series, most notably for the BBC. He frequently uses television to promote anti-racism and anti-disability discrimination campaigns. He was included in the 2002 BBC One ident Hip-Hop as one of three wheelchair basketball players. Likewise, he was a key presenter on the CBBC children’s program Xchange and has also been in the serial drama EastEnders. In the TV series Desperados, he played “Baggy Awolowo,” a wheelchair basketball coach.

He has also worked with the BBC, having co-hosted an edition of The One Show with Alex Jones and presenting the Invictus Games. With Anita Rani and Ant Anstead, he co-presented the three-part BBC Two program New York: America’s Busiest City in 2016. He has been a co-presenter for the BBC’s Children in Need fundraiser since 2016. With Anita Rani and Dan Snow, he co-presented World’s Busiest Cities in 2017. Similarly, in 2019, he hosted a new series for BBC Two Africa called Ade Adepitan. This show took him across Africa, from West Africa and his birthplace of Lagos, Nigeria, to Central and Eastern Africa and the continent’s deep south.

Moving on, in 2021, he was a BBC presenter for the Global Citizen Festival, a panelist on the BBC quiz show Blankety Blank, and a celebrity contestant on Catch, competing against his Paralympics co-presenter Clare Balding on 30 October.

The Tv personality has made a huge amount of money through his TV appearances and his sports career. As of 2021, he has an estimated net worth of $1 million US dollars.

Moved on toward the romantic and private life of Ade Adepitan, she is married. She tied the knot with Linda Harrison. Linda is a Scottish singer. They initially met at the National Television Awards, and later married on 19th August 2018. She also has a stage name called Elle Exxe. The couple has a son. He has not been drawn to any controversial moments to date. And, he is straight regarding gender choices too. 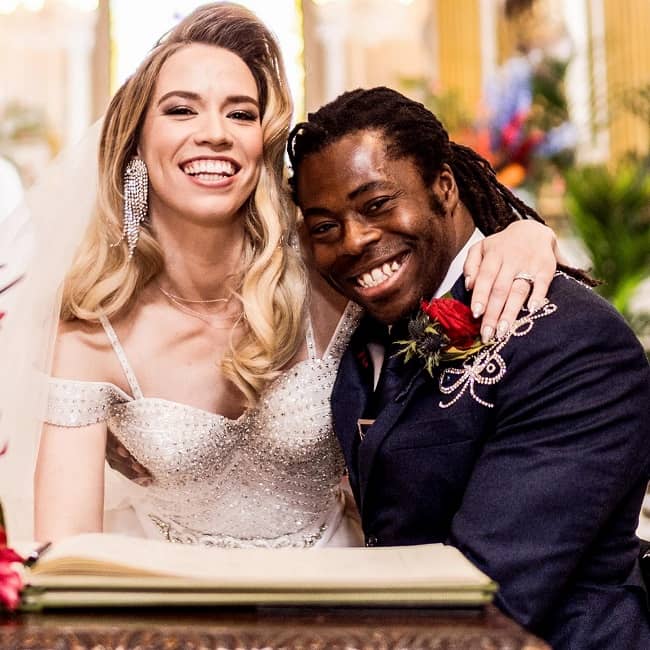 Caption: Ade with his wife Linda (source: The Times)

Enhancing his body measurements, Ade has a fit and muscular body. However, he hasn’t disclosed his physical statistics such as height, weight, chest-waist-hip size, etc. In addition, the TV star has black dreadlock hair with a pair of black eyes.