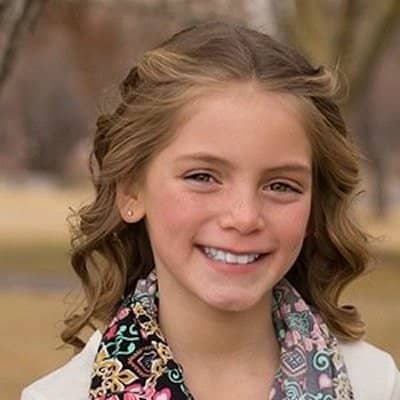 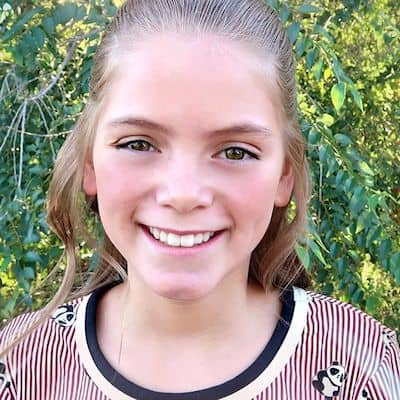 Addison Wallace is 12 years old. She was born on September 3, 2008, in the United States of America, under the astrological sign of Virgo. Her biological parent’s names are not available at the moment. Likewise, she got adopted by Jared and Shelly Wallace along with her siblings. Her biological siblings are Aubrey, Miles, and Harlan.

Addison Wallace and her siblings Aubrey & Harlan are the biological siblings living together with their parents about five/six years ago. Their parents were drug-addicted. The landlord found it and complained to DCS. DCS came to check and found a problem. So they remove children from the house. However, they did not leave them to foster care but as a kinship stayed with their maternal grandmother.

She, Aubrey, and Harlan stayed with grandmother for almost one and a half year. Again after DCS checked kids, they found their grandmother came home drinking a lot and physically abuse them. Their grandmother used to tell kids to keep it secret otherwise, she would mistreat more, and it would be bad for them.

One of the siblings became brave enough to tell everything happening to them, and the siblings got splited. Harlan moved to the Military academy. Her one of the biological siblings Miles is not together. However, these kids were able to meet their biological father after several years and even got featured on the Youtube video titled “MEET OUR BIOLOGICAL DAD! | SPECIAL VISIT!.”

Likewise, she changed her name to Addison from Gianna after being adopted officially in February of 2017. 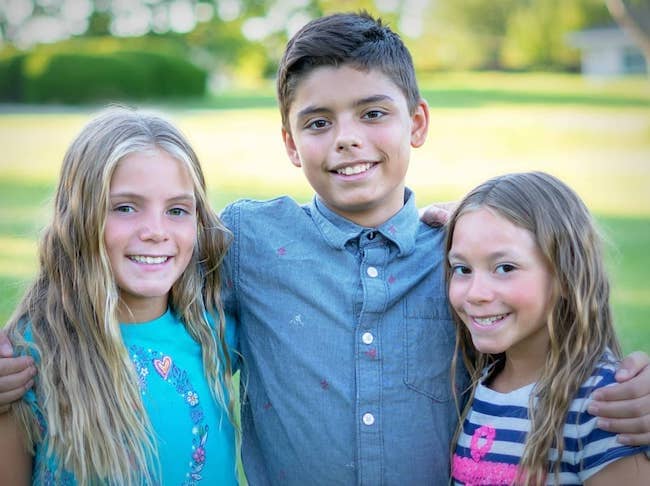 Addison Wallace is a YouTube personality who appeared on the channel CRAZY MIDDLE. The following channel shows the story of Jared and Shelly Wallace who made it a goal to reunite separated siblings and incorporate them into their own family. She moved to the family in February of 2017.

They explained their family background in a video called “Which Kids Are Siblings? | Our Adoption Story.” It is one of the more popular videos produced for the channel in 2017.

Kylie and Landon Wallace are two biological children of Jared and Shelly. Likewise, she lived in the family of 23. And has 21 siblings who all got featured in the CRAZY MIDDLES.

Further, her other siblings are Destiny, Weston, Jonathan, Cody, Nichole, Blake, who are out of the home including Kylie & Landon. Similarly, Lacey, Jacob, Cynthia, Destiny, Trey, Spencer, Mason, Anavaeh, Braxton, Elizabeth, and Brinley, are also siblings living together in the same house. 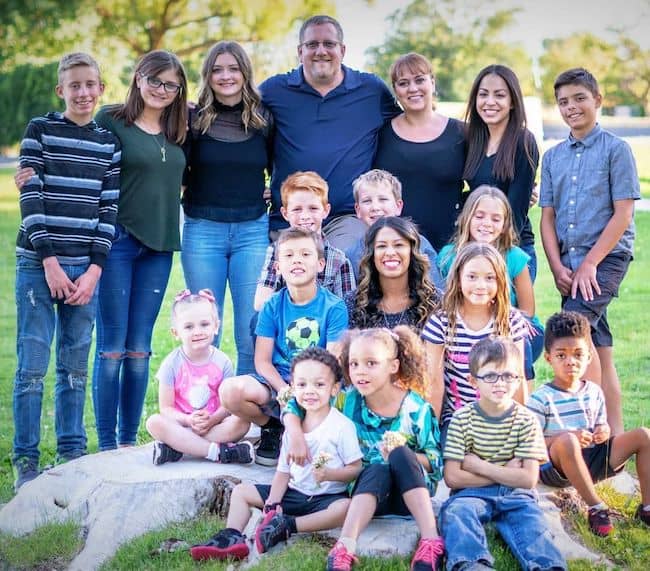 Addison Wallace is most probably single. This beautiful personality is still one more year to step into Teenage. So, she is currently not young enough for getting into a relationship. She is focusing on her studies right now. Growing up young, this charming girl will surely date her love of life.

As of now, she is single and enjoying her life. On the personal note, she has light brown eyes and brown hair color. She is very loving, caring, and kid in nature. 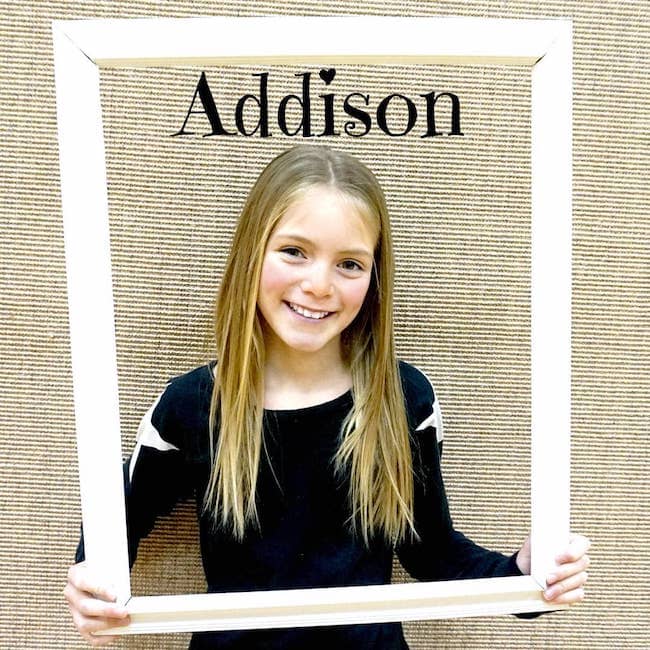 The YouTube personality Wallace contributes to the family YouTube channel CRAZY MIDDLES. The channel has made earnings of $183k as of August 2020. She is living a healthy, happy life with the Wallace family.