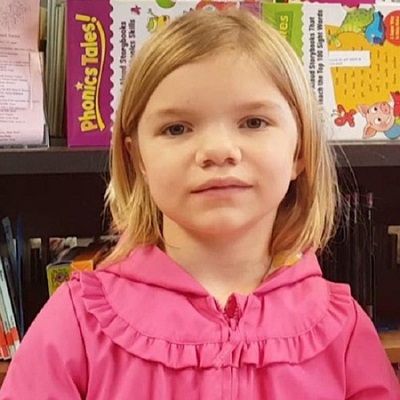 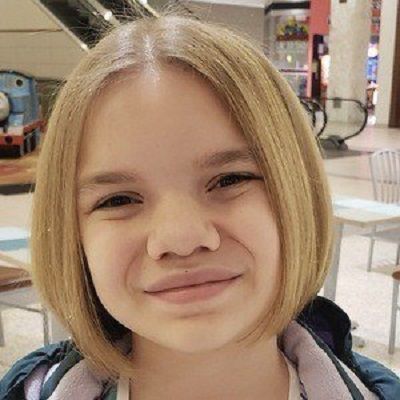 Addie Babyteeth4 is a Youtube Personality mostly recognized as the younger sister on the youtube channel Babyteeth4 with her older sibling Jillian. The two sisters appear in vlogs and comedy videos uploaded on the channel.

Adelaide McLaughlin was born on December 6, 2007, in Pittsburgh, Pennsylvania. She is the second daughter of parents, Bob and Tommie. Currently, she is 13 years old. Meanwhile, her older sister Jillian is 14. 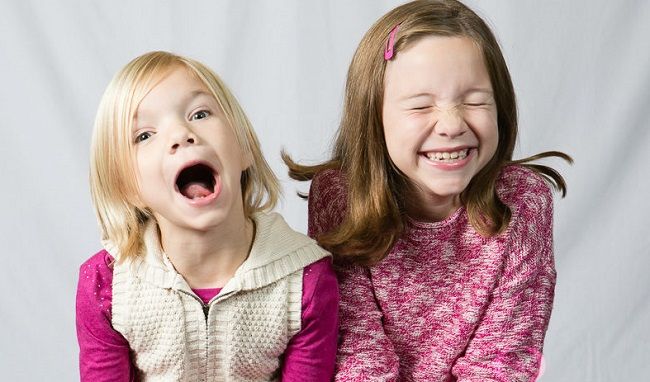 Caption: Addie and J during a photoshoot
Source: christinamontemurrophotograph

For now, the whole McLaughlin family is engaged in their Youtube Channel. Moreover, father, Bob is highly supportive of his daughters and encourages them to remain dedicated and passionate.

Addie was only a few months old when she first appeared on a video. ‘Babyteeth4’, the best channel out there which kindles the energy levels and the creativity of kids was however started by Bob. He had made a birthday invitation video for his elder daughter and decided to upload it.

Surprisingly, the video attracted a lot of viewers and the channel soon obtained over 100 thousand subscribers. Then he started narrating fairy tales on the same channel which got even more attention.

Addie grew up with the youtube world. That is to say, all the beautiful moments of her life are available on her channel. In recent times the two sisters have become extremely passionate and creative.  They post DIY videos, challenges, and many more. She has collab with her sister for several channels like Jillian and Addie, Jillian and Addie Laugh, and Jillian and Addie Life.

The channel includes different content like Don’t Open That!, Halloween and Spooky fun, Exploring, and Collaborations. She along with her sisters has also performed in their YouTube series “The Forest Princess.” This has a complete 9 part series where the girls meet a Forest Princess who has magical powers. The girls retrieve the three crystals and help return her to The People of the Forest.

One of the most-watched videos on their channel titled “Too Many Addies (recut) Part 2 Babyteeth4 Classics!,” has got over 125 millions of views. Some of the other notable videos are “Too Many Addies (recut) Part 1 Babyteeth4 Classics!” with 60M views, “Candy challenge games using Gummy bears, M&M candy by Babyteeth4” with 17M views, “Stalked By Pumpkins! A Halloween Tale” with 14M views, “YETI IN OUR YARD.,” with 14M views, and “Kid Superheroes part 1 of 2” with 13M views.

Among the two siblings, Addie is the funny one. Jillian usually thinks about solving problems whereas Addie is the troublemaker. Although her adorable activities compel viewers to smile.

Although Babyteeth4 has won millions of hearts, she has not been able to win an award yet. But with the dedication, the whole family puts into their work we can assume they would take home one very soon.

At a young age of 12, Addie has earned over 2 million subscribers and gets an average of 800,000 views on her videos. Thus, it can be estimated that her net worth is above $1 million. However, her annual income is still under review. 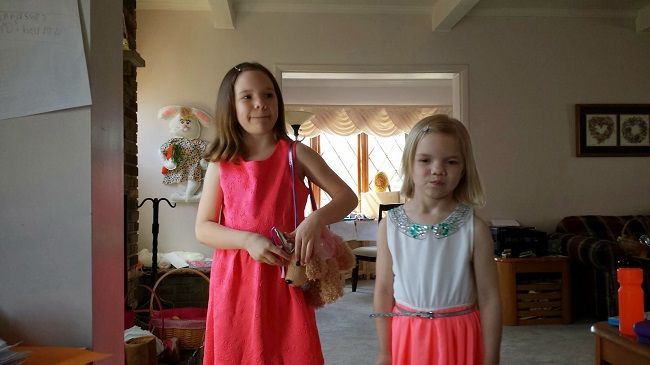 Addie is currently very young to be engaged in any dating relationships. Nevertheless, she has a never-ending love relation with her elder sister. Addie being very juvenile, there are no drastic rumors regarding her personal and professional life.

Addie is no doubt an adorable blond child. She has an average height of 3 feet and 5 inches for a 12-year-old girl. Similarly, she weighs 24 kgs and has a charming smile. However, her body measurements shall keep changing for some years as she is still in her development stage. 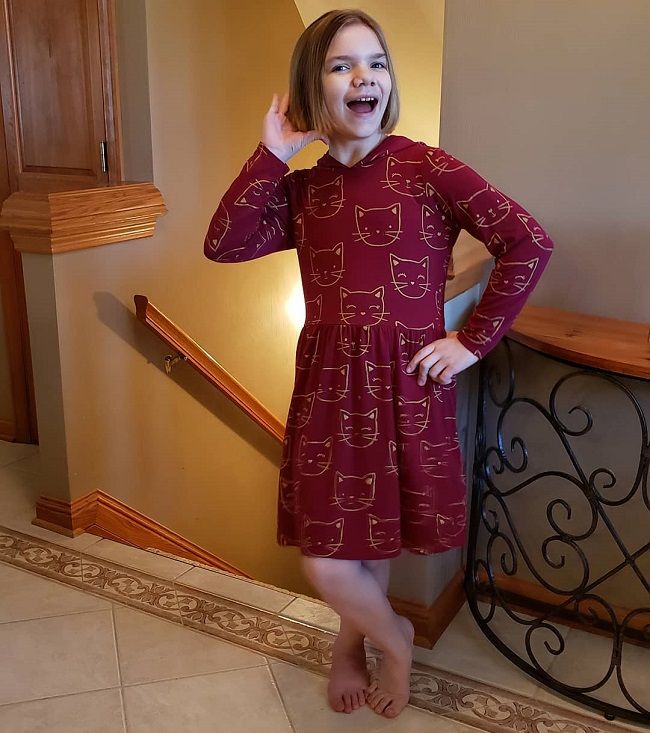