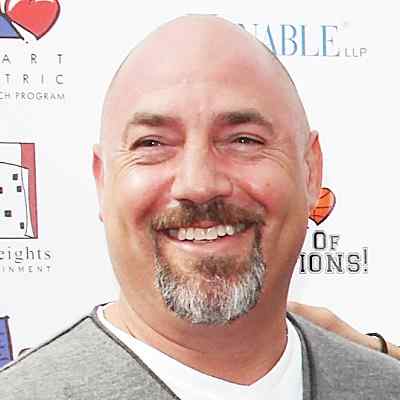 Adam Venit is an American talent agent. Adam Venit was also the Head of the “William Morris Endeavor”‘s motion picture department. However, his name became popular and known after he was accused of sexually assaulting Terry Crews.

Adam Venit was born on March 3, 1963, in the United States of America. He is 58 years old and is under the astrological sign, Pisces. He holds American nationality and follows the religion, Jewish. Adam currently resides in Beverly Hills, California, USA.

The name and information regarding Adam’s parents are not available at the moment. Similarly, information related to Venit’s siblings, cousins, grandparents, and any other relatives is also not available until now. He most likely has kept almost everything about his family members and family life private.

Regarding Adam’s educational background and qualifications, the name of the educational institutions he attended is unknown as of now. However, according to his age, he must have graduated from university until and unless he is a dropout.

Caption: Adam Venit along with his co-worker (Source: Getty Images)

Adam Venit is a senior agent as well as talent hunt head at “William Morris Endeavor”. His career began by working at Creative Artists Agency Company until the year 1995. Likewise, Venit also was the in-charge of WME’s motion picture group that included popular personalities like Gal Godot, Emma Watson, Diane Keaton, Vince Vaughn Sandler, Eddie Murph, and many others.

Moreover, Adam Venit became known after allegations of him sexually assaulting. Terry Crews released a statement on Twitter on October 10, 2017, stating that he had been sexually assaulted by Adam Venit. And, the incident occurred at a Hollywood event in front of Crews’ wife and eventually, it was revealed that Adam Venit was the perpetrator of the incident. Likewise, Terry Crews later confirmed in mid-November that he had severed ties with Venit and is no longer his client.

Terry filed a police report against Adam Venit in November 2017. And, in the same month, William Morris Endeavor (WME) suspended Venit without pay for 30 days. Likewise, it was reported that Crews sued Adam for sexual assault in December of the year 2017. Furthermore, Adam Venit later realized his mistake and apologized to Terry. 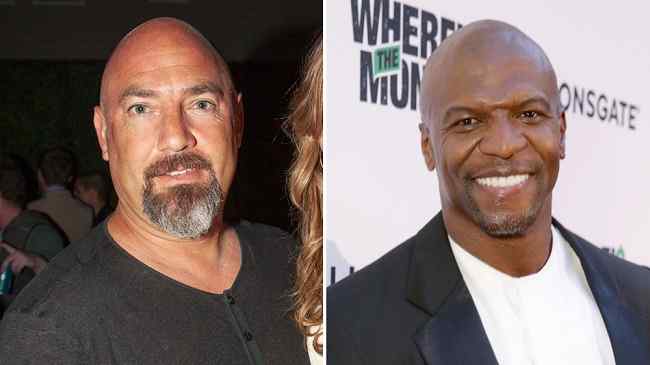 Adam Venit first married Jami. They have two children together who are twins and their names are Michael and Sarah. However, the couple divorced in the year 200 due to personal reasons. Likewise, Adam Venit then married Trina Venit. They also have two children together and their names are Olivia and Matthew. His second wife also has a daughter from her previous marriage. 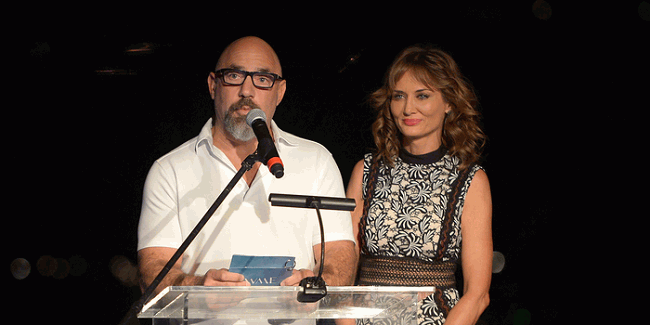 Adam Venit has a height of 5 feet 8 inches and his weight is 90 Kg. His other body measurements like his chest size, waist size, as well as his hip size, are 40-42-37 inches respectively. Moreover, Adam has gray eyes and his hair has turned white as he is getting old.

Adam Venit is not active on any social media platforms and doesn’t own any social accounts. He has stayed far away from the social world and doesn’t want to step into it.

According to dreshare, Adam Venit has a net worth of $15 million and his main income source was his job at “William Morris Endeavor” but his current income source is unknown.