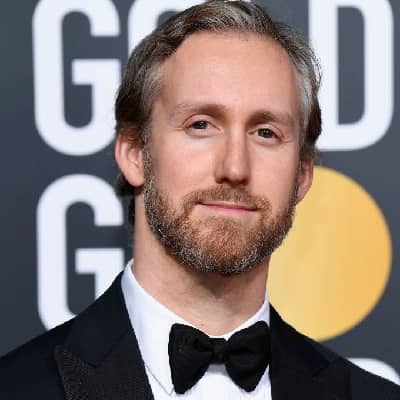 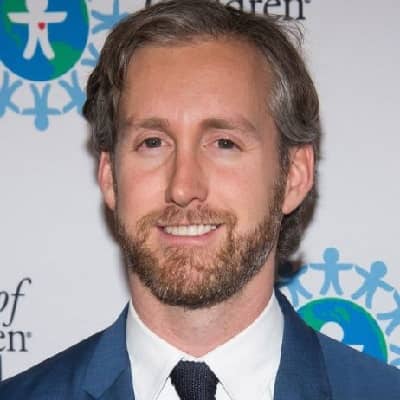 Adam Shulman is an American actor, producer, and businessman. Adam Shulman is famous for appearing in the television movie ‘The Dukes of Hazzard: The Beginning’ and the drama ‘American Dreams’.

Adam Shulman was born Adam Banks Shulman. His born date is on April 2, 1981. He hails from New York City, New York, USA. At present, he is 40 years old and his birth sign is Aries. Likewise, his parents are Jacqueline Banks (mother) and Mark Shulman (father). And, he is the only child of their parents.

Moreover, he did his B.A. from Brown University and then graduated from New York University with a degree in theatre. Then, in 2001, he apprenticed at Eugene O’Neill National Theater Institute. 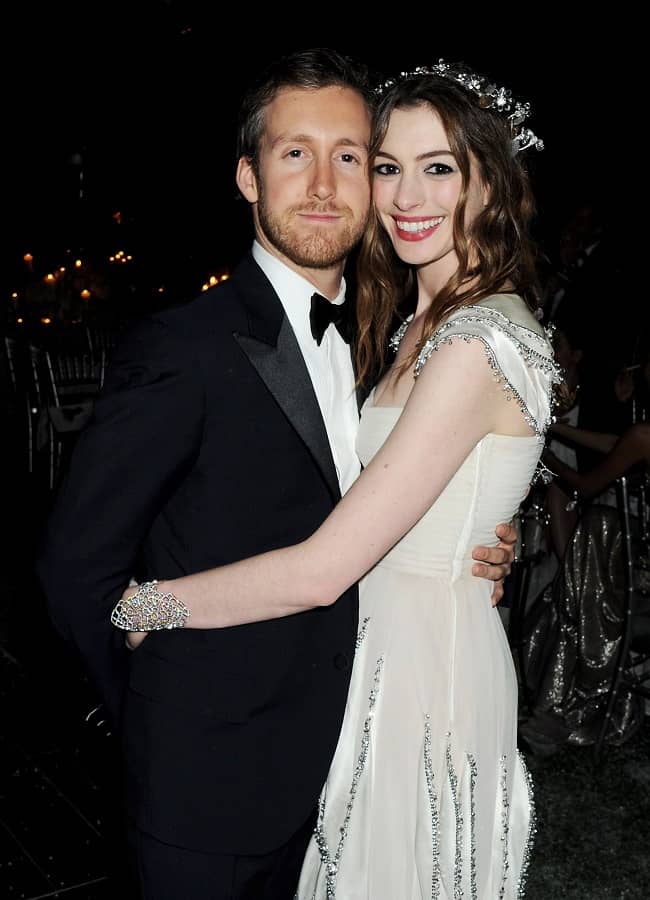 Adam began his acting career in the year 2005. Therefore, he started his career by appearing on NBC’s ‘American Dreams’ as Paul O’Bannon. Then, he appeared in the TV show ‘The West Wing’. And then, he played the character of Deputy Enos Strate in the flick ‘The Dukes of Hazzard: The Beginning’.

He is also well-known as the husband of Hollywood actress, Anne Hathaway. Active in the entertainment industry since 2005, he has also worked as a producer. Moreover, he along with his wife appeared in the comedy movie ‘The Shower.’ 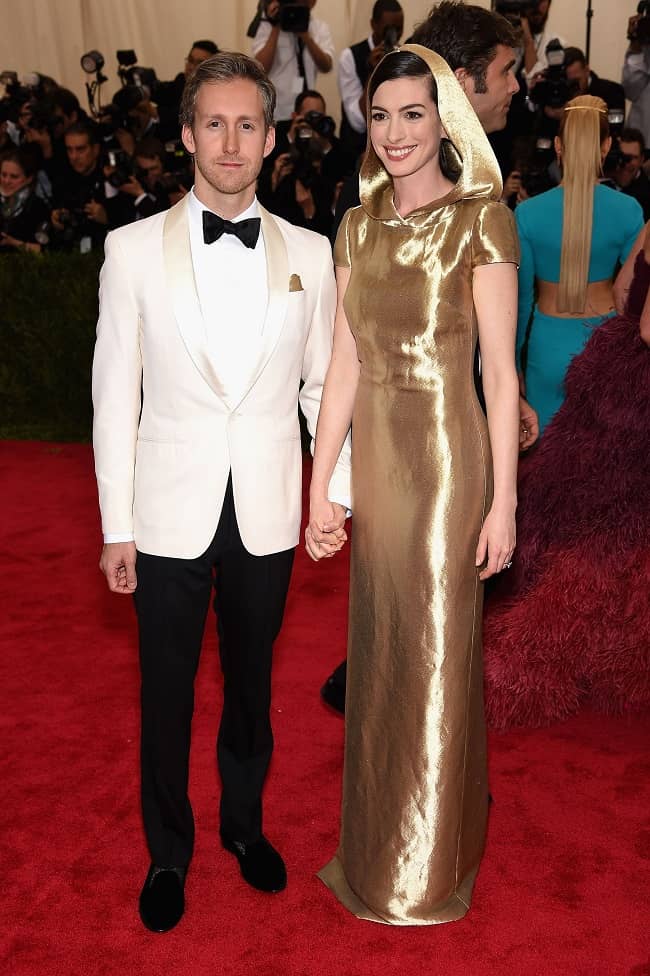 Additionally, in 2011, he along with Heidi Nahser Fink, founded James Banks Design, a jewelry design company. Moreover, this company is known for making customized jewelry pieces. Further, he is resourceful having been a jewelry designer who has used pieces that are mainly made from recycled materials.

Therefore, the jewels have been handmade, with most of the materials used in the inlays and jump rings being cuttings and fillings from former pieces. Instead of purchasing new materials to make unique pieces, he has ensured that what is already there in the studio is used having aimed at being as resourceful as possible.

Speaking of Adam’s love life, he dated actress Anne Hathaway for a few years before getting engaged to her. Then, they got engaged in November 2011. Similarly, on September 29, 2012, they got married on the California coast. The function was organized in the presence of family members, friends, and relatives.

In the year 2016, he and Hathaway welcomed their baby boy who was named, Jonathan Rosebanks Shulman. Later, in November 2019, the couple welcomed their second son, Jack Shulman. 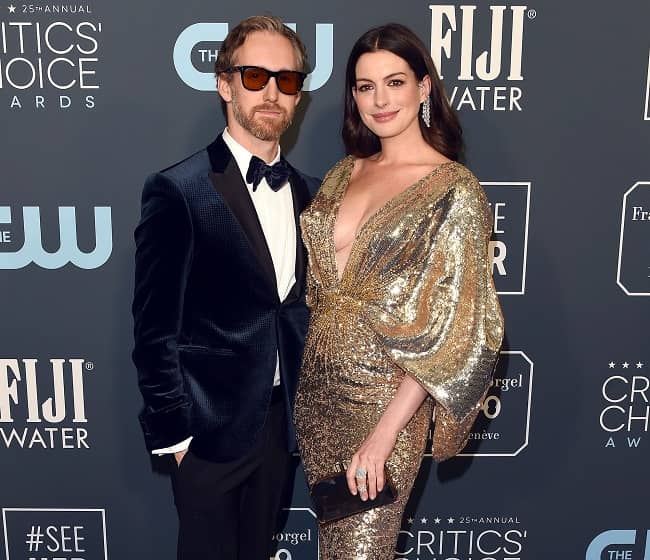 Moving on to his benevolent nature, he is known to be a huge philanthropist who has created modern, handcrafted jewelry pieces for the World of Children Award and donated all the proceeds from the collection to charity.

And, besides this, he randomly donates money to charitable organizations from time to time. Further, coming to his lifestyle, he has a classy yet down-to-earth personality.

Adam has a well-maintained and good body physique. He has a height of 5 feet 9 inches and weighs around 75 kilos. Moreover, his eyes are of dark brown color and his hair is of brown color. He has a beard and mustache. His further body measurements are 40-32-33 inches. And, he wears a shoe size number 8 (US).

He surely has a good income from his profession. Therefore, his net worth includes all his property and his present earnings. And, he also earns from his design company. However, his estimated net worth as of 2021 is $1 million.