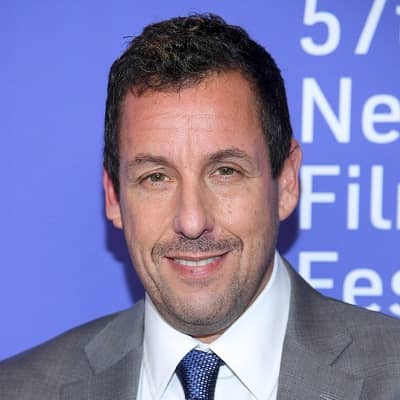 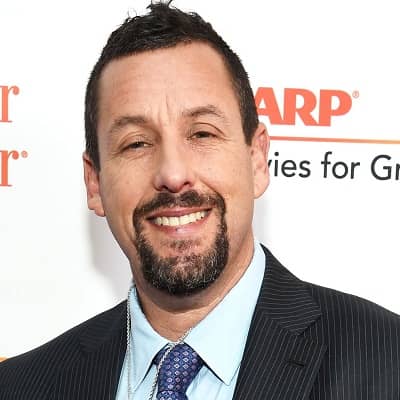 Adam Sandler is an American actor, comedian, film producer, screenwriter, songwriter, and entrepreneur. Adam Sandler is best known for his comedic role in movies like ‘The Wedding Singer’, ‘Big Daddy’, ‘The Longest Yard’, and so on.

(Adam Richard Sandler) better known as was born on September 9, 1966, in Brooklyn, New York City, America. Currently, he is 54 years old and holds Ashkenazi Jewish ethnicity. He holds an American nationality and is also known by his nickname Sandman. He is the son of his father Stanley Sandler and mother Judy Sandler.

Likewise, his father Stanley is an electrical engineer and her mother is a nursery school teacher. He has three siblings, a brother named, Scott Sandler, and two sisters named Elizabeth Sandler and Valerie Sandler. He grew up in Manchester, New Hampshire. His family moved there when he was six years old. Moreover, there no more information regarding his childhood life.

Talking about his education life, he attended Manchester Central High School. As a youth, he was a member of BBYO, a popular Jewish youth group. In 1988, he completed his graduation from New York University’s Tisch School of the Arts with a bachelor’s degree in acting.

Talking about Adam’s professional career, his first television appearance was on ‘The Cosby Show’  in which he was featured as a friend of the Huxtable family and the stub boy or trivia delinquent on the MTV game show Remote control. He was continuing his stand-up and during his performance in Los Angles, comedian Dennies miller notice his skill and later suggest him to ‘Saturday Night Live’ (SNL) impresario Lorne Michaels. In 1990, he was hired as a writer for the sketch comedy show 1990 and made occasional appearances before becoming the cast member the next year.

After working for five years in SNL, he created a range of oddball characters, among them Opera man, an opera star who performed satiric songs in a mock basso profundo. In 1991, he made his movie debuted with a small role in the movie ‘Shakes the Clown’. Moreover, in 1993, he appeared in the movie ‘Conehead’, which was based on an SNL sketch. In 1994, he co-starred in ‘Airhead’ movie with actor Brendon Fraser and Steve Buscemi. In 1995, ‘Billy Madison’ movie made him a star, and in which he co-wrote for the first time.

And in upcoming years, he followed with the albums “What the Hell Happened to Me?” (1996), “What’s Your Name?” (1997), and so on. In 2018, the comedian return to stand-up with the Netflix special 100% Fresh, which showcased his trademark juvenile songs alongside more mature bits about life as a middle-aged father. 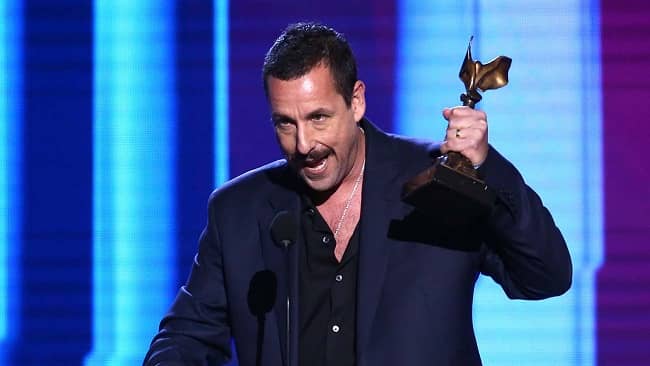 Working for a long period in the movie industry, Adam has collected huge numbers of awards and get nominated. In 2002, he won the “Gijon International Film Festival” award for Best Actor for the movie Punch-Druck Love. In 2019, he won the “Boston Society of Film Critics” award for Best Actor for the movie Uncut Gems and in 2020, the “Independent Spirit Awards” for Best Male Lead for the same movie.

Nominated in “Golden Globe Awards” for Best Actor-Motion Picture Musical or comedy for Punch-Druck Love in 2003. He was nominated for the “Grammy Award” for Best Comedy Album in 1994, 1997, and 2000. Till now, he has won 46 awards and nominated 120 times in his career. We can assume that, in the following years, he will get several awards and recognitions.

Talking about Adam’s net worth, it estimated around $300 million. Which he earns from his comedy album and movies. His annual salary is around $20 million and expects to increase in upcoming years. 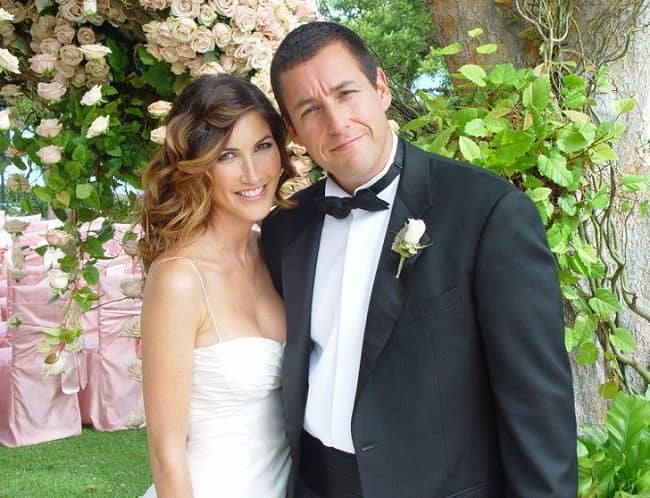 He was once part of rumors when the news about his death was viral on social media. Moreover, the news was a death hoax. The news spreads and went viral all over social media. As a result, many fans tributes and messages of condolences.

Talking about Adam’s body measurement, he is 5 feet 9 inches tall and weighs about 74 kg. He has brown eyes and black hair color. Besides it, there is no more information regarding his body measurement, dress size, and shoe size. 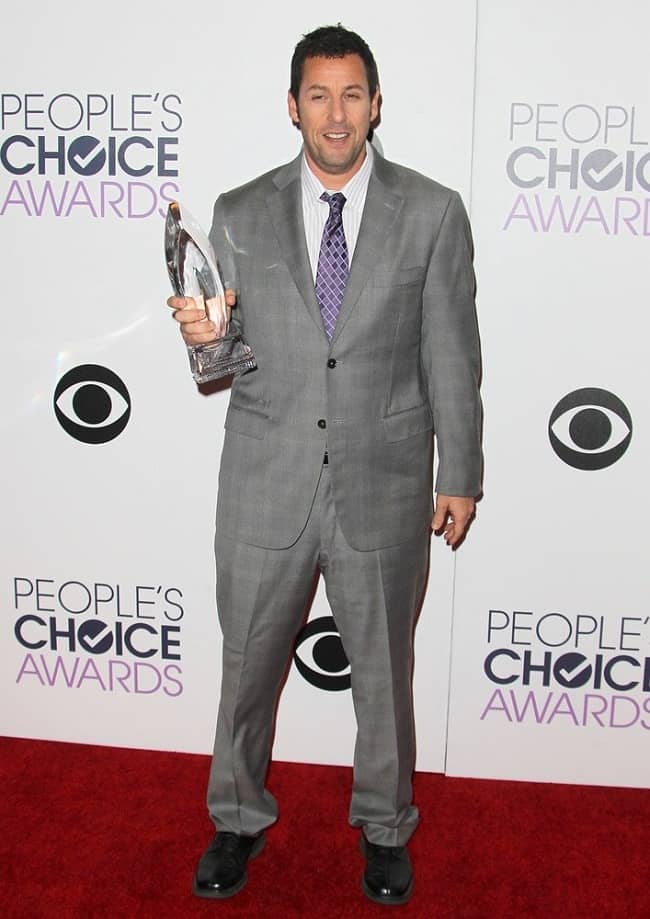