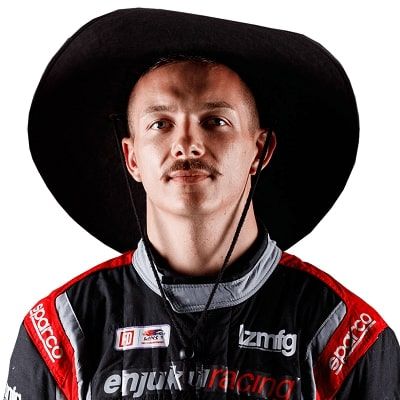 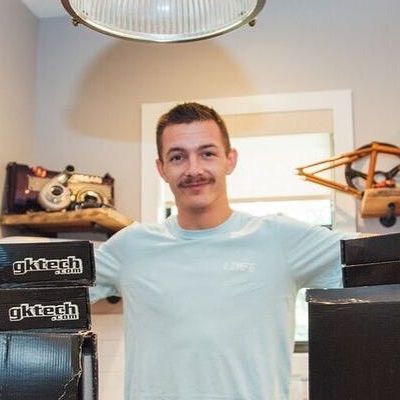 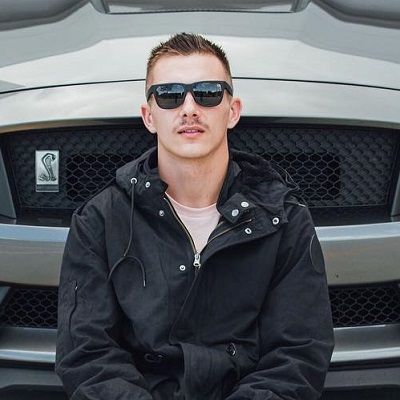 Adam LZ is an American YouTube star and BMX rider. Adam LZ shares BMX webisodes, “how-to” videos, drifting videos, and much more through which he has gathered over 2.8 million subscribers and also gained immense fame.

Adam LZ was born on 5 May 1995 and his age is currently 27 years old as of 2022. He is originally from Woodbury, Connecticut, and is a farmer’s town. Similarly, his birth name is Adam Lizotte-Zeisler.

He has not shared much information about his parents, siblings, and family. But he has featured his mother in a few of his Youtube videos. However, there isn’t much information regarding his childhood background.

Talking about his education, he enrolled at the University of Central Florida to study business management with a concentration on entrepreneurship. 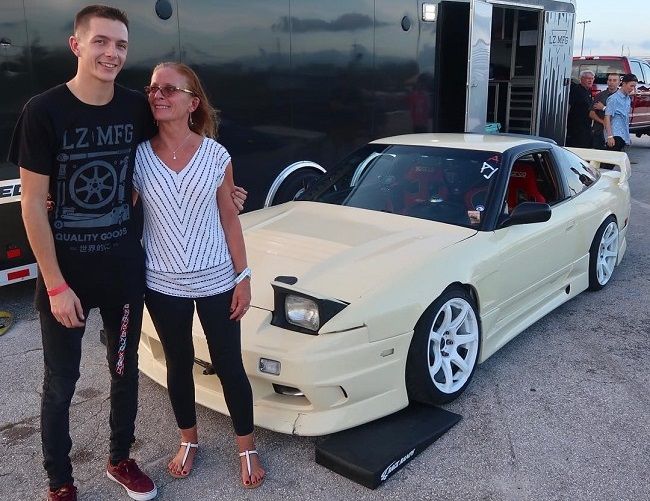 Caption: Adam giving a ride on an actual track in October 2017, Source: Instagram

On average, he creates 28 new videos every month and earns 902 k views per day & 2.6k new subscribers on a daily basis.

He does a bunch of tricks when riding the BMW making him one of the most extreme sports creators.

In the video “plz leave us alone” uploaded on 27 October 2018, the past lovers explained that they had split up due to personal reasons rather than some rumors about affairs and pregnancies.

The pair also talked about how they wanted to keep their situation private.

Adam LZ is a BMX rider who gained fame through his YouTube channel. On his channel, he shares BMX webisodes, “how-to” videos, drifting videos, etc.

He was a wakeboard rider as a teenager and once even thought of competing professionally in the sport. In order to get rid of the boredom of wakeboarding alone, he started the BMX riding team with his friends.

After realizing his passion for BMX riding, he decided to share the same with the world via YouTube.

Today, the American BMX rider trains hundreds of thousands of people on how to do barspins, 360s, and much more through his YouTube channel.

His channel which has over 2.8 million subscribers as of now features everything one needs to know about BMX riding.

Besides being a YouTuber, he is also an entrepreneur who co-owns a clothing band called LZMFG.

On a personal note, he is a very passionate and intelligent guy. He loves to film, travel, and hang out with his friends. 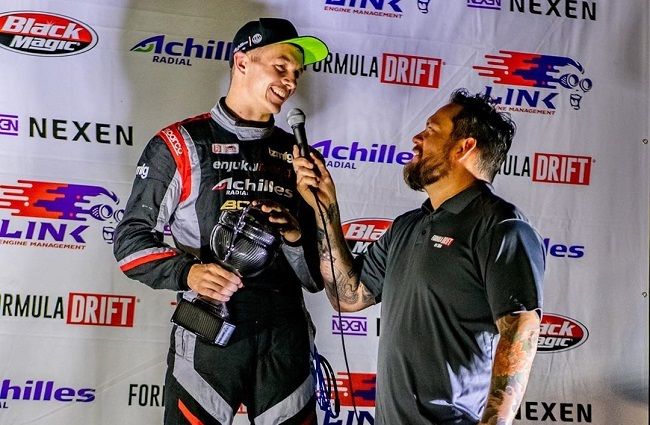 He launched his self-titled channel on 3 February 2013. Since then, he has been uploading BMX webisodes, “how-to” videos, drifting videos, and more on the channel.

The YouTuber has also shared a lot of car-related videos on his channel.

From advice on how to change the car engine and videos on car accessories to car riding events and vlogs, there’s something for every car lover on the channel.

His channel also used to have numerous vlogs related to his everyday life with his ex-wife.

Some of the most popular videos on the channel are BMX Drifting, 15 Minute Coilovers, and Driving an R34 Skyline GTR in the USA.

All of these videos are a must-watch if you are an avid car lover or like BMX riding!

Besides YouTube, he along with his friend James Harvey also runs the LZBMX store in Central Florida. This store sells high-quality shirts, hats, sweatshirts, stickers, and other accessories.

He once collaborated with him on the video of Tanner and Taylor getting a ride in the Shelby GT350.

Talking about his body measurement details, Adam stands at a height of 5 feet 10 inches. Similarly, his weight is around 75 kg.

His other body measurement stats like dress size, shoe size, chest-waist-hip, etc are not available. Moreover, he has green eyes and lights brown hair color.