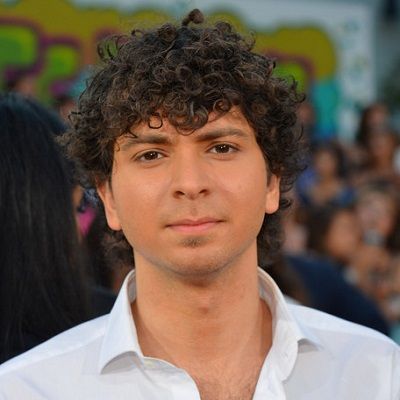 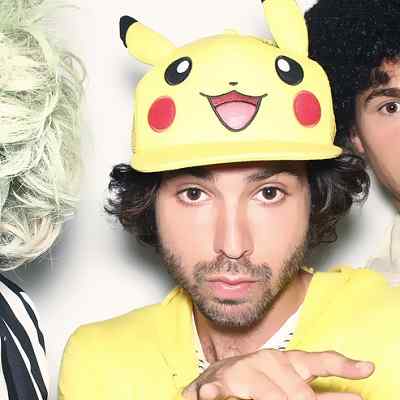 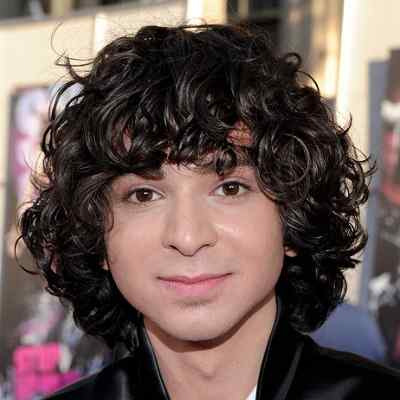 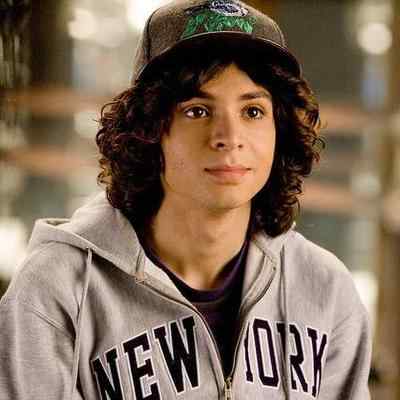 Adam G. Sevani is an American actor and dancer. Adam G. Sevani is best known for his role as Robert Alexander III / Moose in the “Step Up” film series. He has is also a choreographer who has shared a number of his choreographies on his media accounts.

Adam G. Sevani was born on June 29, 1992, and his age is currently 29 years old. His birth name is Adam Manucharian and his birthplace is Los Angeles, California, the U.S. Likewise, talking about his family, his parents are father Gagik Sevani-Manucharian and mother Edita Manucharian.

He is of American nationality whereas his ethnic background is Armenian-Italian. Moreover, he has an older brother namely Vahe Sevani who was a member of the Boy Band NLT which he later choreographed for. Professionally, Adam G. Sevani is a dancer and actor. He is popular for his role as Robert Alexander III / Moose in the Step Up film series. His other film credits include The First Time, Lucifer, Superbad, Wonder Park, Rob Dyrdek’s Fantasy Factory, and The Emperor’s Club among many.

Furthermore, he started dancing at the young age of 3 years old since his father was a choreographer. Then he went on to attend Synthesis Dance Center. His involvement at the dance center enhanced his dancing skills. Moreover, the dancing studio was founded by his parents. At such a young age, he was also in a group called FlyKidz. It is a singing/dancing group and he also appeared on a children’s television show on CBS network.

As an actor, he has appeared in numerous shows and movies. One of them is the 2012 film LOL with singer/actress Miley Cyrus. Before this, he also made a guest appearance on So You Think You Can Dance in the year 2010 hosted by Cat Deeley.

Prior to all this, he appeared in the Touchstone Pictures dance drama film Step Up 2: The Streets in February 2008. It is the second installment of the Step Up film series. This film centered on a group of students who form a dance troupe and battle on the streets. His role was the character Robert “Moose” Alexander III.

For his role as Moose, he was praised by critics, like The New York Times, for portraying a character who “might be the badest nerd in movie history”. The film received generally mixed reviews and it went on to gross over $150 million worldwide. Moreover, his this role, he received the “Best Scene Stealer” award at the 2008 Young Hollywood Awards. 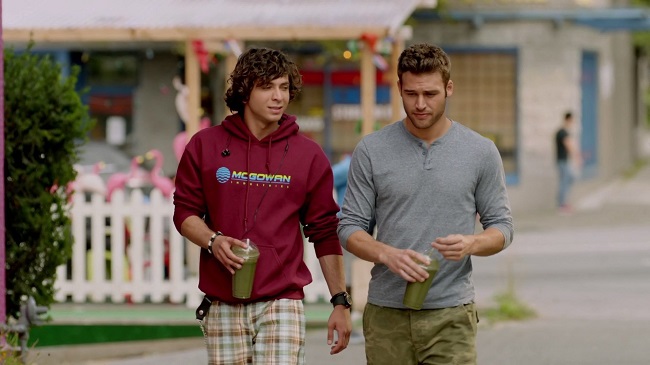 This film centers on Moose and his best friend Camille Alyson Stoner moving to New York to start University until his character gets mixed up in the underground dance scene. They released the film in August 2010 to generally mixed reviews from critics. As of August 2012, the film became the highest-grossing installment of the franchise, with over $159 million worldwide.

Then in July 2012, he made a small appearance in the series’ fourth installment, Step Up Revolution. Further, in 2014, he once again played the role of Moose in the fifth installment of the Step Up film series called Step Up: All In.

Talking about his other projects, he confirmed his appearance in the American remake of the 2008 French film LOL (Laughing Out Loud) in August 2010. In this film, he worked alongside Miley Cyrus, Demi Moore, and Ashley Greene. Moreover, this film centers on Miley Cyrus’s character finishing her final year of high school. Then in May 2012, the film received a limited US release and it was given bad reviews from critics.

As a dancer, he has appeared in music videos like Mase’s Breathe, Stretch, Shake, Will Smith’s Switch, T-Pain’s Church, and a little part in NLT’s That Girl. He also did the choreography for NLT’s music video for Karma.

Likewise, he owns credit as a back-up dancer for Kevin Federline’s performance at the 2006 Teen Choice Awards. He also formed a dance crew with Jon Chu and several Californian dancers with celebrity cameos in 2008. It is popular as the AC/DC, or Adam/Chu Dance Crew.

This dance crew had a highly publicized YouTube dance battle with Miley Cyrus. The battle ended with a final dance between the two crews at the 2008 Teen Choice Awards. Further, in November 2008, he featured in a tribute video to Michael Jackson’s 25th Anniversary Thriller video, with Step Up series co-star Alyson Stoner. 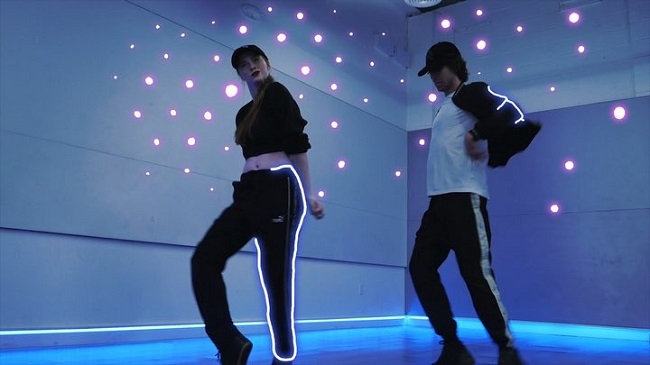 At present, actor and dancer Adam G. Sevani is most probably single. He has not shared any social media posts regarding this issue. His media updates also do not indicate or give a clue to his possible current affairs with anyone.

Previously, he had encounters with Paige Ann Thorne in the year 2007, with Montana Tucker in the year 2008, and with Miley Cyrus in 2010. Other than this, he has maintained a clean profile that is away from scandals, controversies, and rumors which might otherwise hamper his personal life and professional career. Nevertheless, he is sure to attract many lovers in his future through his talent, humor, and charms.

He stands tall at a height of 5 feet 7 inches or 1.7 meters and weighs around 65 kgs or 143 lbs. Other than these, there are no other body measurement details available including his chest-waist-hip measures, biceps, dress size, shoe size, etc. Likewise, he is also popular for his curly brown hair and eyes of the same color.

Talking about his social media presence, Adam G. Sevani joined Twitter in August 2010 and so far has over 22.2K followers. However, he has not tweeted since 2012 and this makes us doubt whether or not this is the actor’s official Twitter account. Likewise, he is also available on Instagram under the username @adamsevani. This account boasts 75 posts shares and 910k followers. Further, this is a verified account.

Moving on, he has a net worth estimation of approximately $1.5 million. He might earn through his acting, dancing, and choreography projects among many others.