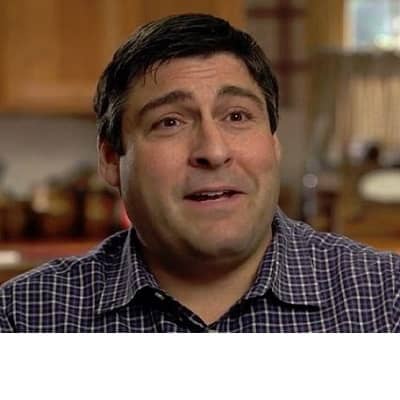 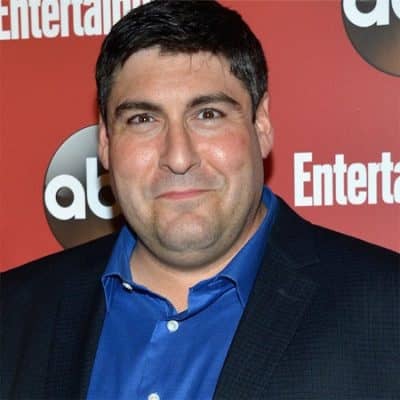 Adam is born on April 2, 1976, in Philadelphia, Pennsylvania, USA. Now, he is currently 44 years old under the astrological sign Aries. He is the youngest of three children. He is the son of Beverly and the Late Murray Goldberg. He has two older brothers Barry and Eric. Likewise, he belongs to Jewish nationality. There is not much information about his childhood. 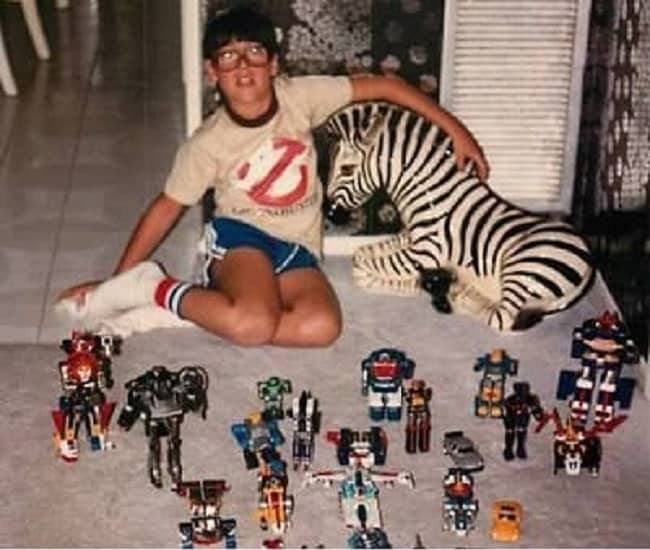 Similarly, talking about his education, in 1994 he is graduated from the Willam Pen Charter School in Philadelphia. Likewise, in 1998 he completes his studies at New York University after double majoring in film and dramatic writing.

Moreover, knowing about his career in 1992 from his first play, Dr. Pickup at the age of 15. Adam Goldberg has work in many Threate, TV and in Film Career.

He was a writing prodigy. By 1995, he had penned more than 50 plays that had been produced all over the country, including the Sundance Playwrights Lab, the Illusion Theater, The Greenwich Street Theater, The Saint Marks Theater, The Tada! Theater, The Walnut Street Theater, and the Joseph Papp Theater. That year, he received the Anne M. Kaufman Endowment ARTS Award in the National Foundation for the Advancement in the Arts program for Playwriting.

In 1997, he reached the finals of the American Theater Critics Association’s Osborn Award event with his full-length play, ‘One on One’. The Institute for Arts and Education at the Annenberg Theater staged his dramedy ‘The Purple Heart.’ The play came first in The Very Special Arts Playwriting Award contest and was also performed at the John F. Kennedy Center for the Performing Arts in Washington, D.C.

He wrote the screenplays for two short films, ‘Sincerely Yours’ (2000) and ‘Free Wheelin’’ (2001) before adapting his own story for the screenplay of the 2001 telefilm ‘Area 52’. A year later, he was credited for writing an episode of The WB’s mystery horror series ‘Glory Days’. In 2002, he landed his first comedy writing job in the CBS sitcom ‘Still Standing’. He went on

to be affiliated with the show for the rest of its original run, eventually becoming one of its co-producers.
Between 2007 and 2008, he served as the consulting producer on the set of ‘Aliens in America’. In 2009, he produced three episodes of Spike’s reality show ‘Pros vs. Joes’. Goldberg joined forces with his production company Happy Madison to develop four pilots for various networks. Through Happy Madison, he became acquainted with Seth Gordon and they collaborated on developing ‘Breaking In’, which aired on Fox from 2011 to 2012.

Inspired by his own childhood and family life, ‘The Goldbergs’ is a period sitcom that premiered on ABC on September 24, 2013. Sean Giambrone portrays a younger and fictionalized version of him, while Wendi McLendon-Covey, Troy Gentile, Hayley Orrantia, and Jeff Garlin play the other members of the family. The show is currently airing its sixth

season. On January 9, 2019, ‘Schooled’, a spin-off of ‘The Goldbergs,’ debuted on ABC.
In 2013, he worked as a consulting producer on several episodes of the NBC comedy series ‘Community’. That year, he was also the executive producer on ‘Mismatches’, a comedy series that starred Lauren Mora, John T. Woods, and Ross Philips. Goldberg co-created the 2017 ABC live-action/animated fantasy sitcom ‘Imaginary Mary’, which was cancelled after one season.

In 2006, Goldberg served as the associate producer of the fantasy thriller ‘Day Watch’. He collaborated with Picture Machine, Triggerstreet, and college friend Kyle Newman on the screenplay of the 2009 comedy film ‘Fanboys’. He subsequently contributed to the screenplays of films like ‘Aliens in the Attic’ (2009) and ‘How to Train Your Dragon’ (2010). He has also produced several movies, including ‘Vamp U’ (2011), ‘Osombie’ (2012), ‘Night Aboard the Salem’ (2014), and ‘The Last Scout’ (2017). At present, he is writing a screenplay based on the graphic novel ‘Seal Team 7’ for filmmaker Shawn Levy. He is also adapting the first book in Michael Reisman’s young adult series ‘Simon Bloom’ for the big screen.

Similarly, being one of the known persons he must have a satisfying income. Adam Goldberg earns a decent amount of salary from his works but not disclose to the media or the public. Likewise, knowing through some source his estimated net worth is about $10million which he earns from his salary.

Furthermore, talking about Adam Goldberg’s personal life he was dating Sarah Goldberg. After being in a relationship for a certain time the couple was so much in love with each other. Likewise, they decide to take their relationship to next level. After some time they got married. Further, they do not have any children yet. Similarly, there is no information available on his divorce or extra-marital affairs. Likewise, he is maintaining his personal life so well it seems they are living happily. 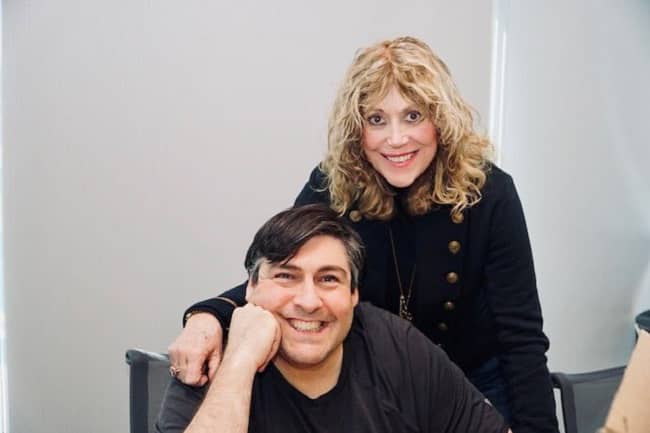 Likewise, moving on his physical appearance he stands at the heights of 6 feet 3 inches tall and weight is around 70kg. Similarly, he has an average body type with dark brown hair and dark brown eyes.