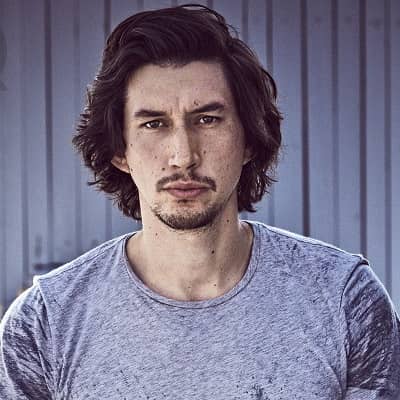 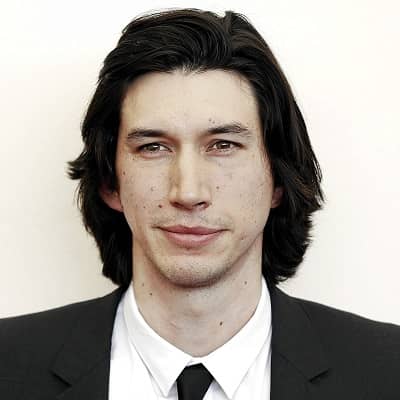 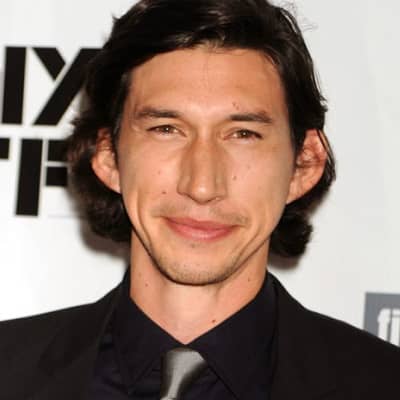 Adam Driver is a prominent American actor. Adam Driver is also a veteran of the U.S. Marine Corps and he founded the Arts in the Armed Forces. As an actor, he has appeared in several movies, series, as well as plays.

Adam Driver was born on November 19, 1983, and he is currently 38 years old. His full name is Adam Douglas Driver. He hails from San Diego, California, and his zodiac sign is Scorpio.

Talking about his family, his parents are mother Nancy Wright (née Needham) and father Joe Douglas Driver. his mother is a paralegal. He has ancestry of Dutch, English, German, Irish, and Scottish.

Likewise, his father’s family is from Arkansas while his mother’s family is from Indiana. Moreover, his stepfather is Rodney G. Wright and he is a minister at a Baptist church. When he was just seven years old, he moved with his older sister and mother to his mother’s hometown Mishawaka, Indiana. There, he graduated from Mishawaka High School in the year 2001. He grew up Baptist and sang in the choir at church.

Caption: Adam Driver’s photographs from when he was serving in the Marine Corps. Source: Reddit

Adam Driver has described his teenage self as a “misfit”. In an interview with M Magazine, he shared that he climbed radio towers, set objects on fire, and co-founded a fight club with friends which were inspired by the 1999 film Fight Club.

After high school, he worked as a door-to-door salesman selling Kirby vacuum cleaners and also as a telemarketer for a basement waterproofing company and Ben Franklin Construction. He then applied to the Juilliard School for drama. However, he was rejected.

He enlisted in the United States Marine Corps shortly after the September 11 attacks. He was assigned to Weapons Company, 1st Battalion, 1st Marines as an 81mm mortarman. There, he served for two years and eight months. This was before he fractured his sternum while mountain biking. This was right before his unit got shipped to Iraq. At the time, they medically discharged him with the rank of Lance Corporal.

Following this, Adam Driver attended the University of Indianapolis for a year. This was before auditioning again for Juilliard. This time, he succeeded in enrolling at Juilliard. He has said that his classmates saw him as an intimidating and volatile figure. Due to this, he struggled to fit into a lifestyle so different from the Marines.

Further, he was also a member of the Drama Division’s Group 38 from 2005 to 2009. There, he met his future wife, Joanne Tucker. He graduated with a Bachelor of Fine Arts in the year 2009. 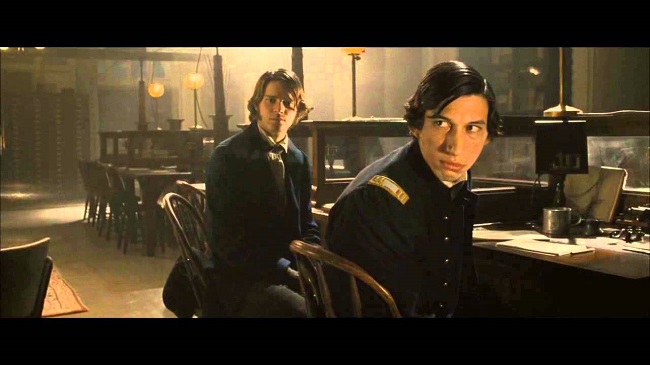 Caption: Adam Driver was captured in a scene from ‘Lincoln’. Source: Youtube

Adam Driver is a prominent actor. The young actor has received numerous accolades like the Volpi Cup for Best Actor. He also received nominations for a Tony Award, two Academy Awards, and four Primetime Emmy Awards. Furthermore, he is widely regarded as one of the greatest actors of his generation.

Likewise, he made his Broadway debut in Mrs. Warren’s Profession in 2010. He subsequently appeared in Man and Boy in the year 2011. He gained immense fame with a supporting role in Girls. It is an HBO comedy-drama series and for this role, he received three consecutive Primetime Emmy nominations.

Moreover, he began his film career in supporting roles in J. Edgar in 2011, Lincoln and Frances Ha in 2012, Inside Llewyn Davis in 2013, and Silence in 2016. He also won the Volpi Cup for Best Actor for his lead role in the drama Hungry Hearts and This Is Where I Leave You released in 2014, and also starred as a poet in Paterson in 2016. Similarly, he also appeared in Logan Lucky in 2017, The Man Who Killed Don Quixote in 2018, and The Report in 2019.

He gained even more fame for playing the role of Kylo Ren/Ben Solo in the Star Wars sequel trilogy. He started appearing beginning with Star Wars: Episode VII – The Force Awakens. Then in 2019, the actor returned to the theater with Burn This. For this role, he was nominated for the Tony Award for Best Actor in a Play. The prominent actor also garnered consecutive Academy Awards nominations. They were the Best Supporting Actor for BlacKkKlansman and Best Actor for Marriage Story. 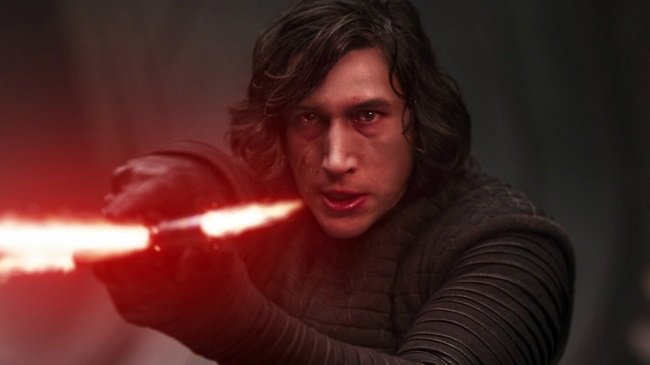 Caption” Adam Driver was captured in a scene from the Star Wars. Source: Yahoo Finance

Adam Driver founded Arts in the Armed Forces (AITAF). It is a nonprofit that performs theatre for all branches of the military in the United States as well as abroad. He has shared on multiple occasions that he does not like to watch or listen to his own performances. It also provides free arts programming to American active-duty service members, veterans, military support staff, and their families around the world.

During a radio interview with NPR’s Fresh Air, he chose not to continue with the interview. It was after the host played a clip from Marriage Story. The executive producer of the radio show had actually claimed that they warned him to take off his headphones before the clip played. The show also did something similar with him during a 2015 interview too.

Adam Driver tied the knot with his longtime partner Joanne Tucker on 22 June 2013. The lovers have a son but they kept his birth private from the press for two years. The family lives in the Brooklyn Heights neighborhood of New York City along with a dog. 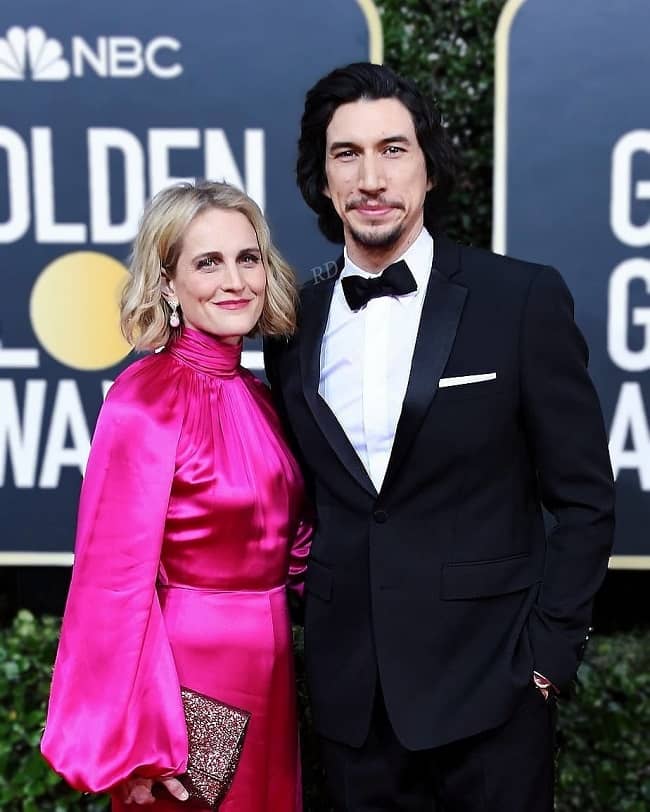 Caption: Adam Driver posing for a photo with his wife, Joanne. Source: Instagram

He stands tall an approximate height of 1.89 meters or 6 feet 2 inches and his weight is around 176 lbs or 80 kgs. Likewise, he has brown eyes and dark brown hair color.